Popular
Sonya Blaze: How She Got Her First $10,000...
Investment Property for Dummies
How Mental Health Is Important for Happiness
Best Blogging Gadgets for the Self-Hosted Blogger
How to Find a Good Mobile Home
Finance Services for Small Businesses – What Is...
What Are the Best Schools for Secondary Education?
How to Test Internet Speed on Different Devices
University of Madras Distance Education (UMDE) Reviews
Rare Beauty Blush Swatch – Which Ones Do...
Home Internet 1st gray wolf pups since 1940s spotted in Colorado
Internet 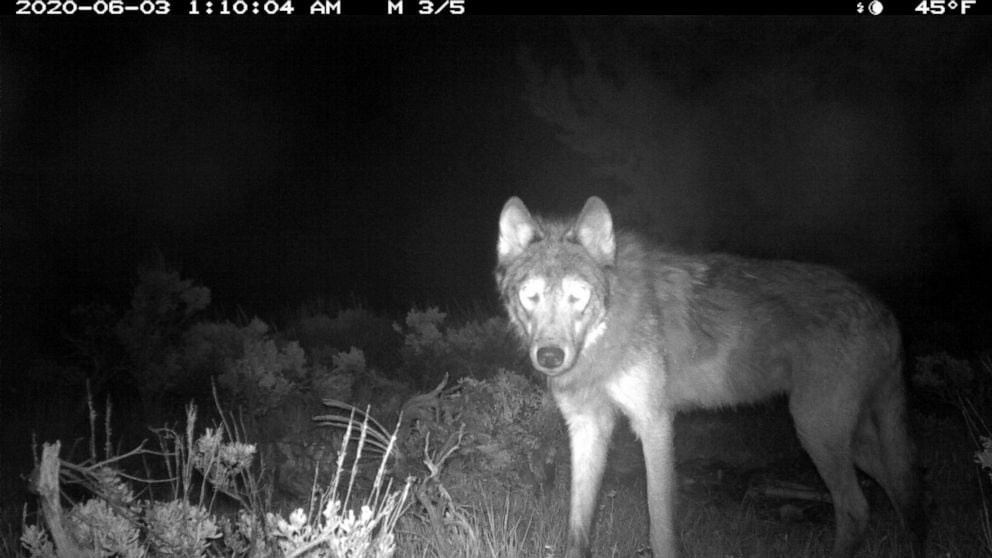 A state biologist and district wildlife manager each spotted the litter of at least three wolf pups over the weekend with their parents, two adult wolves known to live in the state, Gov. Jared Polis announced in a news release. Most wolf litters have four to six pups, so there could be more.

The discovery comes after Colorado voters narrowly approved a ballot measure last year that requires the state to reintroduce the animal on public lands in the western part of the state by the end of 2023. Gray wolves lost their federally protected status as an endangered species earlier this year. But they remain protected at the state level, and hunting the animals in Colorado is illegal. Penalties for violations include fines, jail time, and a loss of hunting license privileges. “These pups will have plenty of potential mates when they grow up to start their own families,” Polis said in a statement.

Gray wolves were hunted, trapped, and poisoned into extermination in Colorado in the 1940s.

Officials last year confirmed the presence of a small pack of wolves in northwestern Colorado after several sightings since 2019. The animals were believed to have come down from Wyoming’s Yellowstone National Park.

Opponents of the reintroduction initiative said wolves in Colorado showed that reintroducing the animals was unnecessary because they could eventually repopulate the state naturally. Cattle ranchers, elk hunters, farmers, and others in rural areas argue wolf reintroduction is a lousy policy driven by urban majorities along Colorado’s Front Range — and a threat to livestock and a $1 billion hunting industry.

Wildlife advocates see reintroduction in Colorado as a vital step in restoring the wolf more quickly to habitat stretching from Canada to the Mexico border. Wolves were reintroduced in the Northern Rockies in the 1990s, and some 3,000 of the animals now roam portions of Montana, Wyoming, Idaho, Oregon, Washington, and Northern California. A remnant population in the western Great Lakes region has expanded to about 4,400 wolves in Michigan, Minnesota, and Wisconsin. A small population of Mexican gray wolves remains protected in the Southwest, where federal wildlife managers this week announced they had placed a record 22 captive-born wolf pups into dens in the wild to be raised by surrogate packs.

What to Know About the Newest iPhone and Android Software