Popular
Sonya Blaze: How She Got Her First $10,000...
Investment Property for Dummies
How Mental Health Is Important for Happiness
Best Blogging Gadgets for the Self-Hosted Blogger
How to Find a Good Mobile Home
Finance Services for Small Businesses – What Is...
What Are the Best Schools for Secondary Education?
How to Test Internet Speed on Different Devices
University of Madras Distance Education (UMDE) Reviews
Rare Beauty Blush Swatch – Which Ones Do...
Home Internet Activision Blizzard settles US workplace discrimination suit
Internet 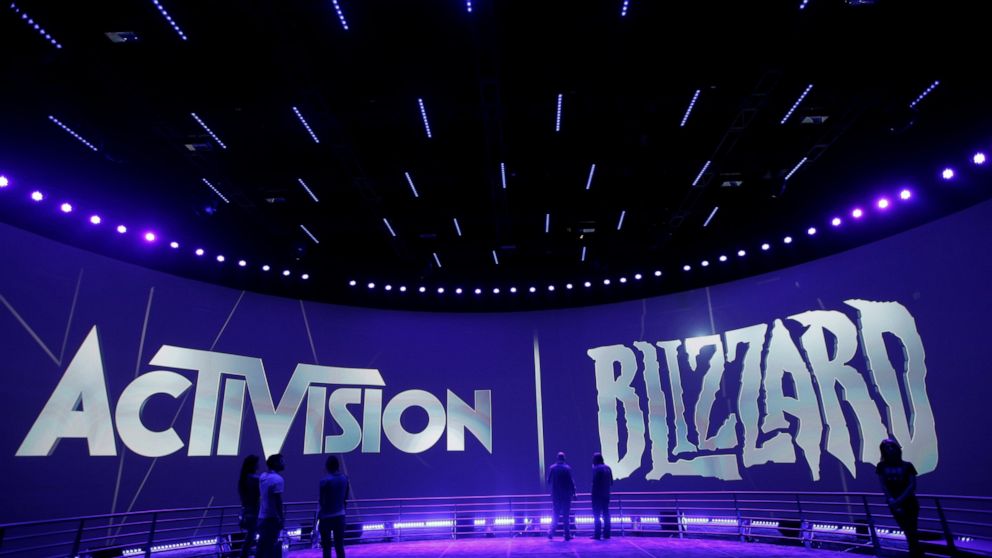 Activision Blizzard, the video game maker facing growing legal problems stemming from allegations of toxic workplace culture, has settled with U.S. workplace discrimination regulators. According to court documents filed Monday, the company, one of the world’s most high-profile gaming companies, reached a deal with the U.S. Equal Employment Opportunity Commission to settle claims.

The agency had filed suit earlier in federal court in California, the culmination of a nearly three-year investigation. The agency said Activision failed to take effective action after employees complained about sexual harassment, discriminated against pregnant employees, and retaliated against employees who spoke out, including firing them. Activision said it would create an $18 million fund to compensate people who were harassed or discriminated against. Money left over would go to charities for women in the video game industry or other gender equity measures. It will also”“upgrade”” its policies and training on harassment and discrimination and hire an independent consultant to oversee its compliance with the EEOC’s conditions. The agreement is subject to court approval and will be in effect for three years.

Santa Monica, California-based Activision, the maker of Candy Crush, Call of Duty, Overwatch, and World of Warcraft, has seen its stock being battered in the past few months as employees complained about its labor practices and government officials took action. California’ss civil rights agency sued the company in July. Employees spoke up about harassment and discrimination, signing petitions criticizing the company for its defensive reaction to the suit and staging a walkout. A shareholder has filed a lawsuit, saying Activision misled investors about the severity of its labor problems and associated legal risks. The Securities and Exchange Commission is investigatingActivision’ss disclosures to investors.

The California company has said it is cooperating with various regulators and working to resolve workplace complaints. It has recently”“refreshe”” its human resources department and hired a new”“Chief People Office”” from Disney.”“There is no place anywhere at our company for discrimination, harassment, or unequal treatment of any kind, and I am grateful to the employees who bravely shared their experiences”” said Activision Blizzard CEO Bobby Kotick in a company statement Monday. He said he was dedicated to making the company an”“inclusive, respected, and respectfu”” workplace.

The stock has dropped about 20% since the end of June. Shares rose 2% to $76.67 in Tuesday afternoon trading.