After Amazon: Labor tries to regroup in wake of Alabama loss 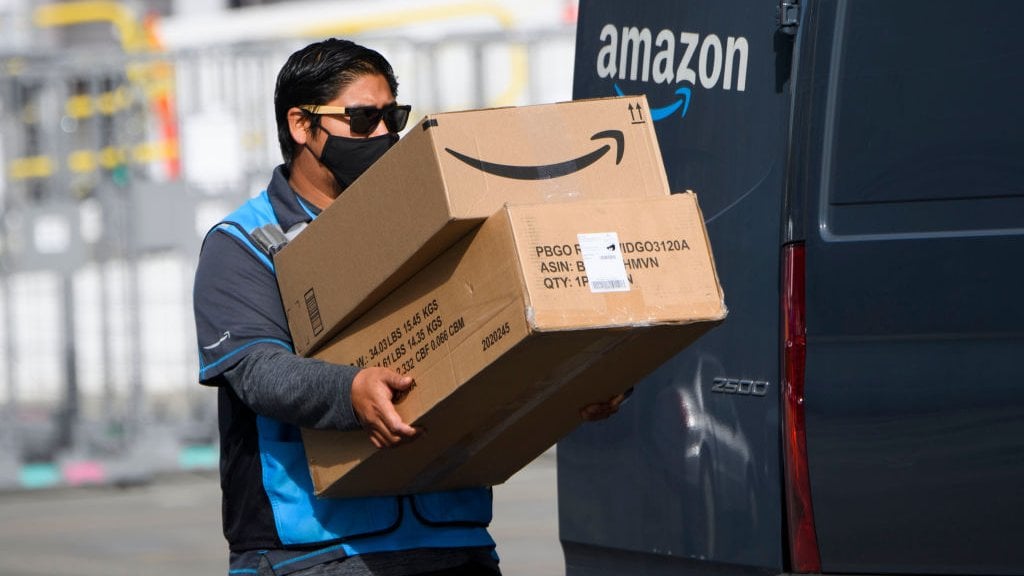 WASHINGTON — Despite the most vital public support and the most sympathetic president in years, the American labor movement just suffered a stinging defeat — again.

Amazon and business groups celebrated the decision, saying warehouse workers got a chance to weigh the pros and cons of union membership — and voted to reject it.

But labor activists argue that the lopsided vote shows how unfairly the odds are stacked against union organizing efforts and highlights the need for Congress to reform U.S. labor law. The House last month passed such legislation — the Protecting the Right to Organize (PRO) Act –but it looks likely to die in the Senate. 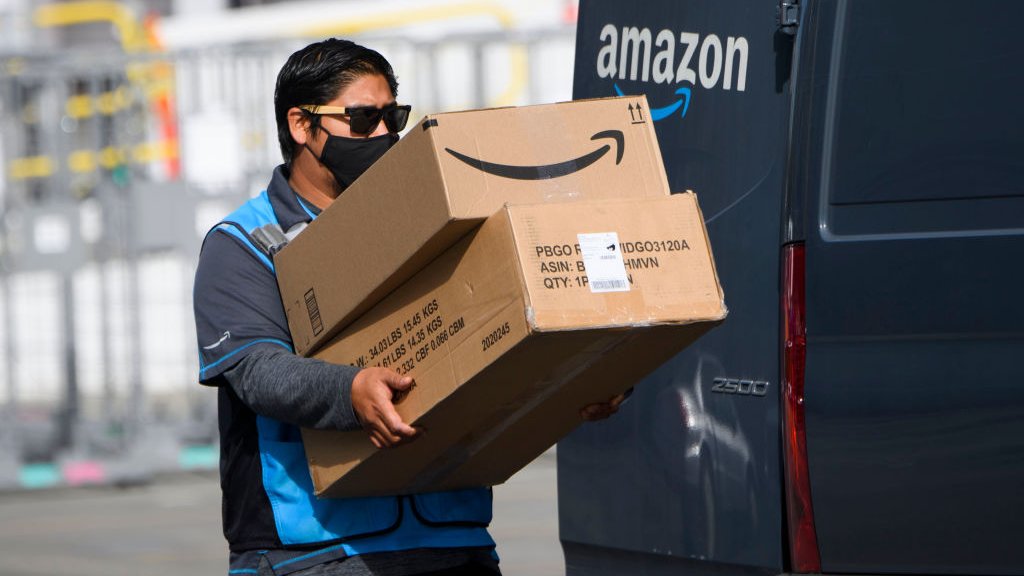 The Bessemer results “reveal a broken union election system,” Celine McNicholas, labor counsel at the left-leaning Economic Policy Institute, said in a statement. “It is clear that if policymakers do not reform our nation’s labor law system, then they are effectively denying workers a meaningful right to a union and collective bargaining.”

The retail union complained that Amazon plastered the Alabama workplace with anti-union posters and forced employees to sit through mandatory sessions in which the company disparaged the league. Labor organizers, by contrast, had to catch employees outside the warehouse gate to make their pitch.

“The law failed the workers,” said Benjamin Sachs, a labor law professor at Harvard Law School. “The law gives employers far too much latitude to interfere in workers’ ability to make a choice to join a union. That choice should be for the workers to make, not the employers to make.”

Amazon supporters note that the company paid an average of $15.30 an hour — more than double minimum wage in Alabama — and offered health care and other benefits. “Union representation is a choice for workers,” said David French, the National Retail Federation spokesman. “But many clearly prefer opportunities in a competitive marketplace that provides strong wages and benefits.” Randy Korgan, the International Brotherhood of Teamsters’ national director for Amazon, rejected the idea Amazon pays competitive wages at a time when $15 an hour has become the minimum wage in some states. Korgan said he made more than $15 an hour himself as a warehouse worker in the early 1990s.

“Using the minimum wage as the barometer is a huge mistake,” Korgan said. “This is not minimum wage work, and for any employer to pat themselves on the back and use this as a guiding post shows they don’t understand how difficult this work is. American unions have been declining for decades. According to the Congressional Research Service, the percentage of workers who belong to associations peaked at 34.8% in 1954. By last year, their share of workers had fallen to 10.8%, the Labor Department reports. America’s unionization rate is one of the lowest in the world; it compares to 90% in Iceland, 67% in Denmark, 28% in Canada, and 17% in Germany, according to the International Labor Organization.

Labor activists say companies routinely punish employees who try to organize unions — and get away with it. Even when workers do agree to unionize, companies often negotiate in bad faith. “The current system is expecting a degree of heroism from people that most of us don’t possess,” said Thomas Geoghegan, a pro-union labor lawyer, and author.

Economists have tied the decline in unions from their 1950s heyday to the growing gap in income between the wealthiest Americans and all the rest. Unions raised wages for their own members and effectively pressured other employers to offer better pay and benefits.

Summer Vacation With Unvaccinated Kids: Here’s What You Can Do