Popular
Sonya Blaze: How She Got Her First $10,000...
Investment Property for Dummies
How Mental Health Is Important for Happiness
Best Blogging Gadgets for the Self-Hosted Blogger
How to Find a Good Mobile Home
Finance Services for Small Businesses – What Is...
What Are the Best Schools for Secondary Education?
How to Test Internet Speed on Different Devices
University of Madras Distance Education (UMDE) Reviews
Rare Beauty Blush Swatch – Which Ones Do...
Home — Gadgets Alienware’s redesigned Aurora gaming desktop is now available
— Gadgets 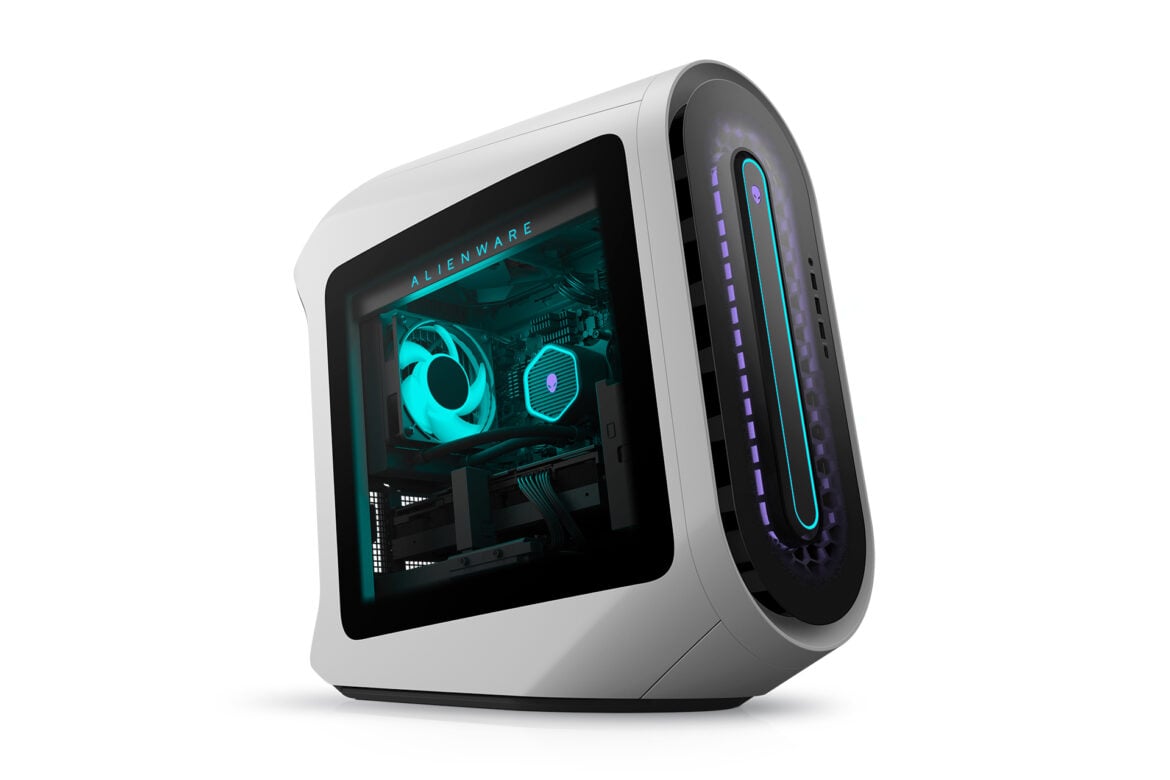 Alienware didn’t wait long to release its redesigned Aurora gaming desktop. The Dell brand has released both the Intel-powered Aurora R13 (above) and AMD-based Aurora Ryzen Edition R14 with their expected chassis redesign and, for the R13, a processor upgrade. The Intel machine now uses 12th-generation Core (aka Alder Lake) processors ranging from a 10-core 3.7GHz Core i5 to the unlocked 16-core, 3.2GHz Core i9K and i9KF. The AMD models continue to use Ryzen 5000-series chips up to and including the 16-core 5950X.

The highlight, as you might expect, remains that distinct Legend 2.0 chassis. You can expect 50 percent more internal volume, tool-free entry, more customizable lighting, and a more widely available clear side panel. An overall cleaner layout should help the Aurora run cooler and quieter than its predecessor while still allowing for easier upgrades. It probably won’t sway you if you’re determined to build your own rig, but it could make life easier if you’re content to buy a pre-built system.

The R13 and Ryzen R14 models are available today, starting at $1,250 for the AMD machine and $1,480 for its Intel-equipped counterpart. Upgrade options will remain familiar and include up to 128GB of RAM, GeForce RTX 3090 or RX 6900 XT graphics, and 4TB of total storage (2TB SSD and 2TB spinning disk).

And don’t worry if you’re a creator who’d prefer a more sedate case — Dell has you covered as well. The company has teased a new XPS Desktop (below) that maintains the ‘safe’ design of before, but in a much larger (27L versus 19L) form that improves airflow and customization in the toolless chassis. You’ll have to be content with ‘just’ 12th-gen Intel Core i5, i7, and i9 processors, but you’ll have the same memory, graphics, and storage choices. You can use liquid cooling, too, if fan noise or throttling issues.

The new XPS tower arrives later in the fall, starting at $919. As such, it might be a better buy if you’re more interested in raw power than an attention-grabbing enclosure.

Microsoft profit up 24% in quarter, driven by cloud growth