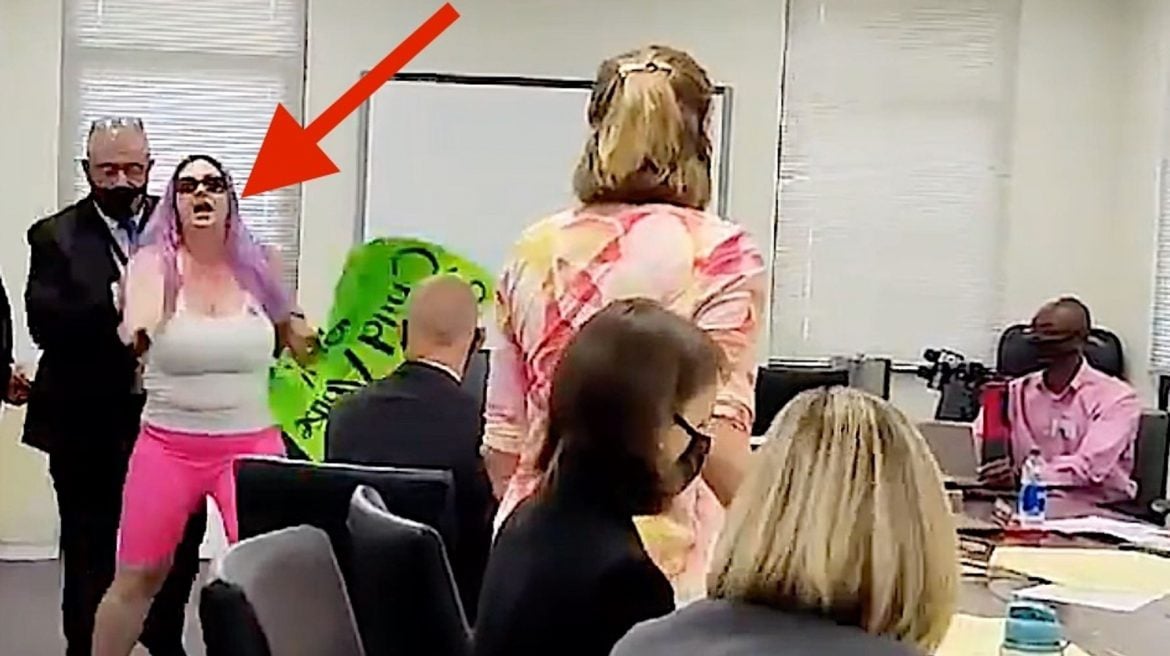 A Florida woman repeated a talking point recently pushed by Fox News host and conspiracy theorist Tucker Carlson while disrupting a school board meeting on Tuesday.   “We do not need masks for our kids! It’s child abuse!” the unidentified woman shouted at the Hillsborough School Board retreat in Tampa. 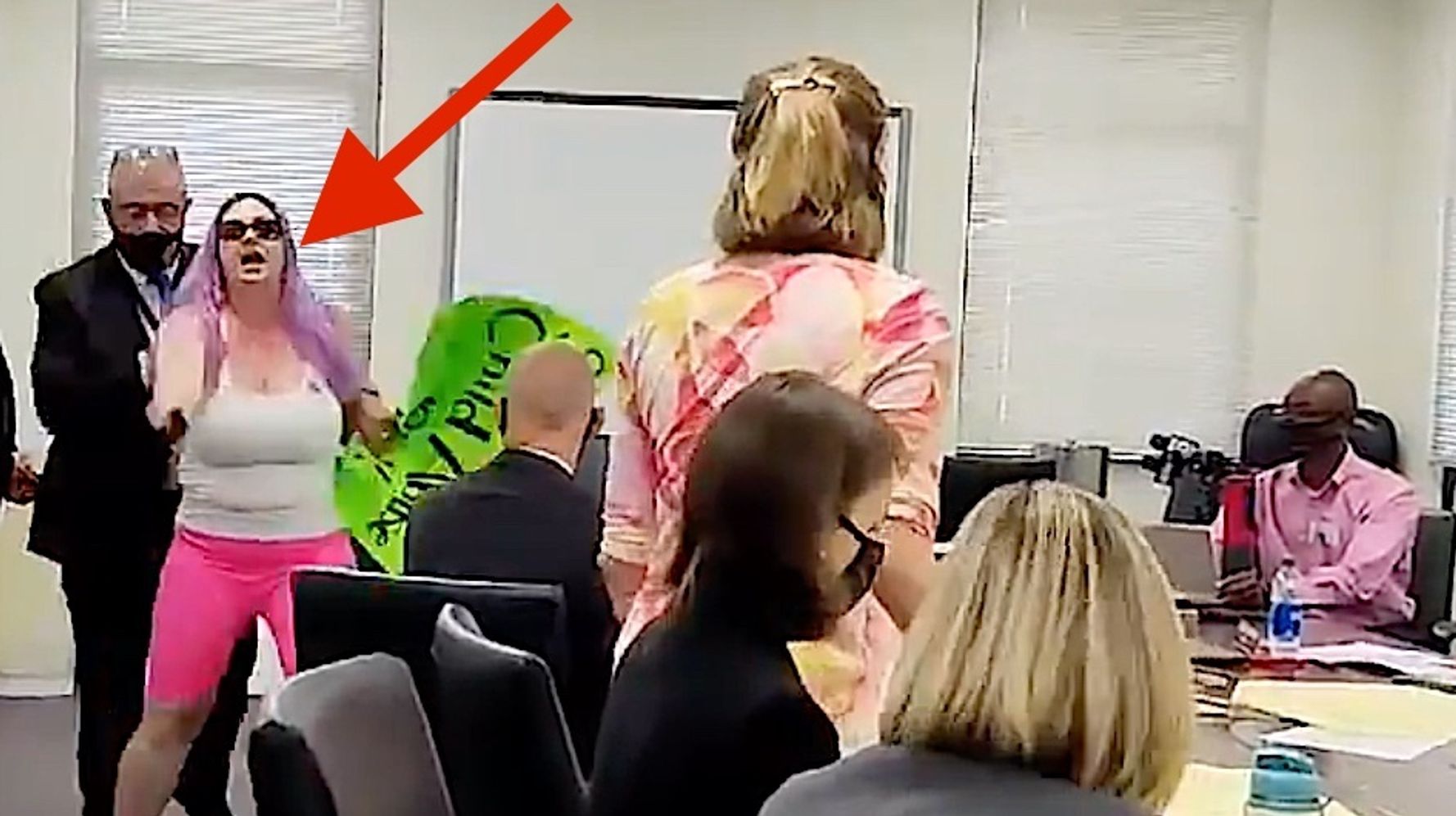 Bay News 9 reported that the board’s public meeting was held in a small conference room and attended by mostly board members and the media. The incident was caught on video from several angles:

ItIt’sot clear if the protester was a fan of or influenced by Carlson. However, her shouts were in line with comments he made on the air last month when he claimed that masks on children were “c”ild abuse.”

“Y” ur response when you see children wearing masks as they play should be no different from your response when you see someone beat a kid in Walmart. Call the police immediately. Contact child protective services. Keep calling until someone arrives. What yoyou’reooking at is abuse, itit’shild abuse, and yoyou’reorally obligated to attempt to prevent it.”

“he retreat was interrupted by an anti-mask protester. pic.twitter.com/mIFTsmD75a

Security escorted the woman out of the room, The Tampa Bay Times reported. It’sIt’s clear what, if anything, happened after. The protestor disrupts the Hillsborough School Board retreat with a sign and yells at the board to “Sto” the mask mandate”. E”sorted out by security. @BN9 pic.twitter.com/viQxZp9acU

A HuffPost Guide To Coronavirus

How to Start an Online Educational Institute