Popular
Sonya Blaze: How She Got Her First $10,000...
Investment Property for Dummies
How Mental Health Is Important for Happiness
Best Blogging Gadgets for the Self-Hosted Blogger
How to Find a Good Mobile Home
Finance Services for Small Businesses – What Is...
What Are the Best Schools for Secondary Education?
How to Test Internet Speed on Different Devices
University of Madras Distance Education (UMDE) Reviews
Rare Beauty Blush Swatch – Which Ones Do...
Home Internet Apple holds edge in app store trial despite nagging issues
Internet

SAN RAMON, Calif. — Apple seems to be prevailing in an antitrust trial examining whether its mobile app store illegally skims profits from smaller companies. But the tech giant’s apparent edge comes at the cost of facing nagging questions about the financial vise it holds on people buying digital services on iPhones, iPads, and iPods. If nothing else, the skirmish has sharpened the focus on the exclusive payment system that Apple has built into transactions occurring within apps installed on its family of mobile devices. 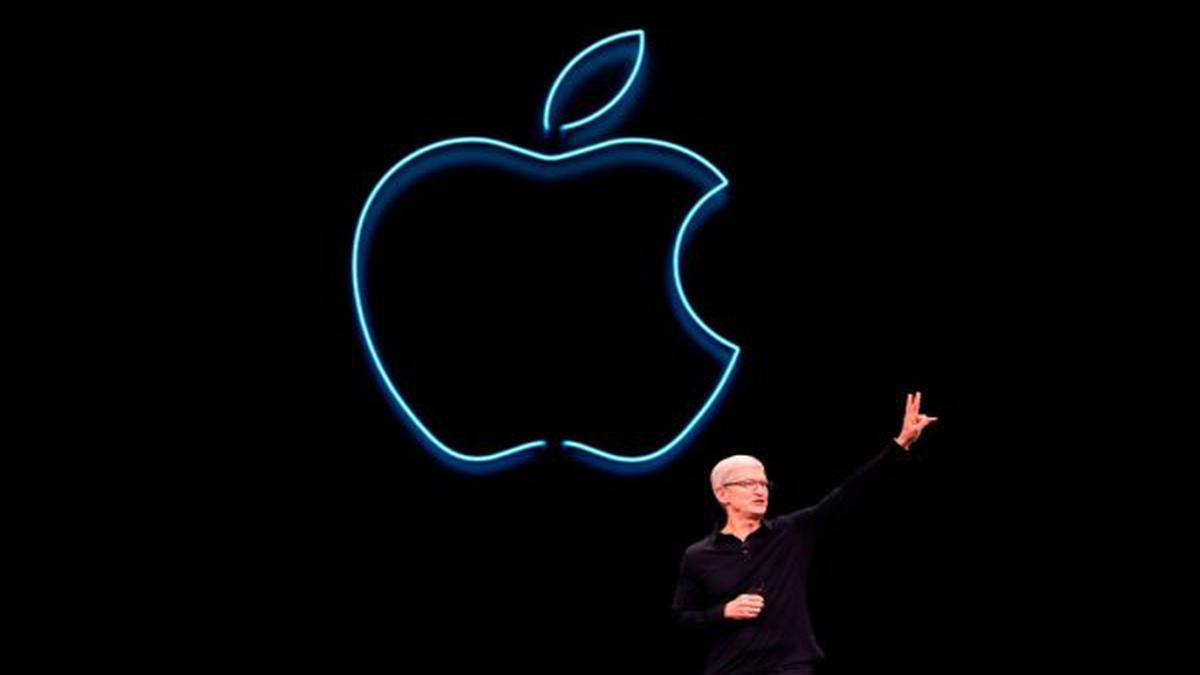 Apple has collected a 15% to 30% commission on those in-app purchases for the past 13 years, fueling a moneymaking machine that has helped the company increase its market value from about $150 billion in 2008 to more than $2 trillion today. Those apps avoid a commission when customers pay for their services through other options, such as a web browser. But Apple forbids apps from posting any links or making any other suggestions that steer people toward those other alternatives. The anti-steering provision prompted Epic Games.

The popular video game Fortnite maker sued Apple last year and set the stage for the trial now approaching the end of its second week in an Oakland, California, courtroom. To prevail, Epic will have to persuade U.S. District Judge Yvonne Gonzalez Rogers that Apple’s app store has become a monopoly that has enabled Cupertino, California, to engage in price gouging. That argument will likely require Gonzalez Rogers to embrace Epic’s contention that the iPhone’s software and the app store are large enough to represent a market by themselves.

Officials: Tesla in fatal California crash was on Autopilot