Popular
Sonya Blaze: How She Got Her First $10,000...
Investment Property for Dummies
How Mental Health Is Important for Happiness
Best Blogging Gadgets for the Self-Hosted Blogger
How to Find a Good Mobile Home
Finance Services for Small Businesses – What Is...
What Are the Best Schools for Secondary Education?
How to Test Internet Speed on Different Devices
University of Madras Distance Education (UMDE) Reviews
Rare Beauty Blush Swatch – Which Ones Do...
Home — Gadgets Apple is reportedly on track to release its new MacBook Pro this fall
— Gadgets 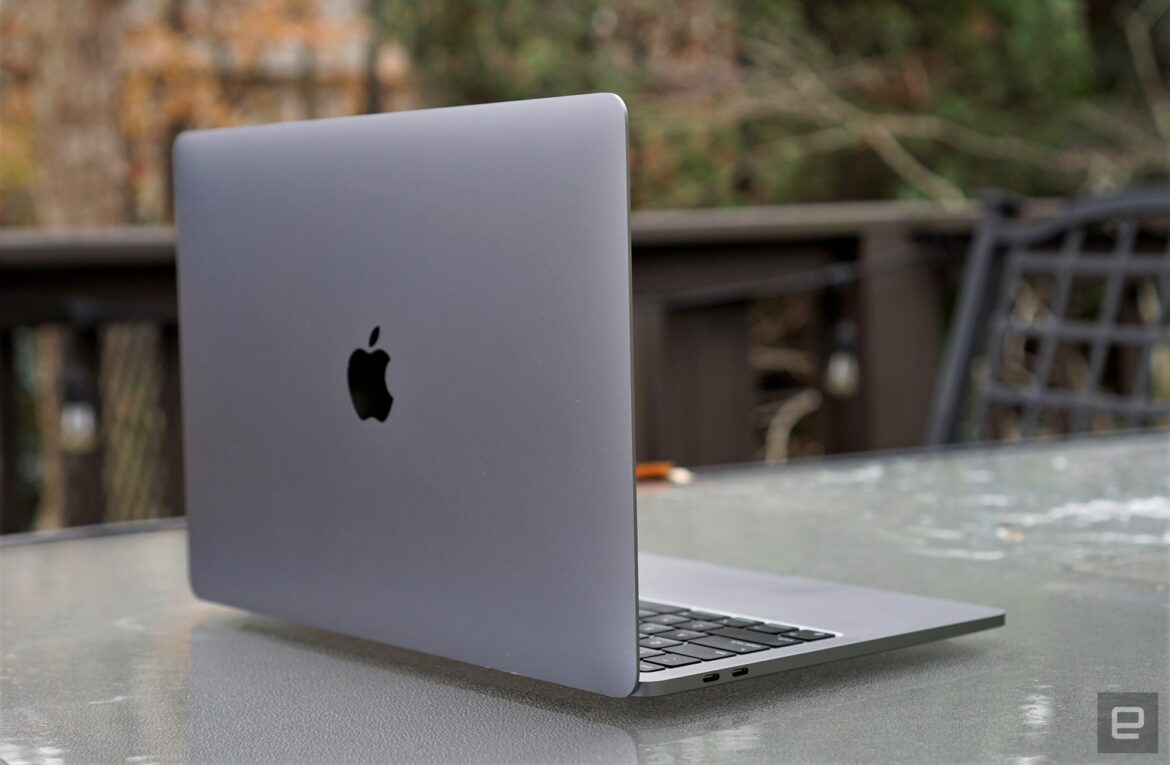 Apple has already updated the iPhone, iPad, and Apple Watch for the holiday season, but we’re still waiting on an update to the Mac lineup. There have been plenty of rumors about a totally redesigned MacBook Pro coming out this fall, and the reliable Mark Gurman at Bloomberg reported in his Power On newsletter that an M1X-powered MacBook Pro will arrive “in the next month.” Apple has typically held Mac-focused events in October or early November; the first M1-based Macs were announced last year in early November.

As noted by 9to5Mac, Gurman predicts that there will be two M1X variants, both 10-core processors with eight high-performance cores and two efficiency cores. The difference between the two chips is that Apple may be offering an M1X with either 16 or 32 graphics cores in the graphics department. As for Apple’s other Macs, Gurman says that the company is working on a high-performance chip for a future Mac Pro and an M2 for the MacBook Air, iMac, and lower-end MacBook Pro models.  Rumors have swirled all year long about Apple’s next MacBook Pro revision; the first 13-inch M1 model released last fall was essentially identical to the one it replaced, aside from the Apple Silicon inside. And Apple’s 16-inch MacBook Pro hasn’t been updated since it was released in late 2019, so the whole lineup is due for a refresh.

Potential changes include new 14- and 16-inch models with a redesigned case that’ll bring back more ports like HDMI and an SD card slot. It might also get back a MagSafe-style power charging port, and Apple is expected to drop the Touch Bar, which was first introduced with the 2016 MacBook Pro revision.