Popular
Sonya Blaze: How She Got Her First $10,000...
Investment Property for Dummies
How Mental Health Is Important for Happiness
Best Blogging Gadgets for the Self-Hosted Blogger
How to Find a Good Mobile Home
Finance Services for Small Businesses – What Is...
What Are the Best Schools for Secondary Education?
How to Test Internet Speed on Different Devices
University of Madras Distance Education (UMDE) Reviews
Rare Beauty Blush Swatch – Which Ones Do...
Home — Finance Australia must send excess stockpile of six million AstraZeneca jabs to Indonesia according to politician
— Finance 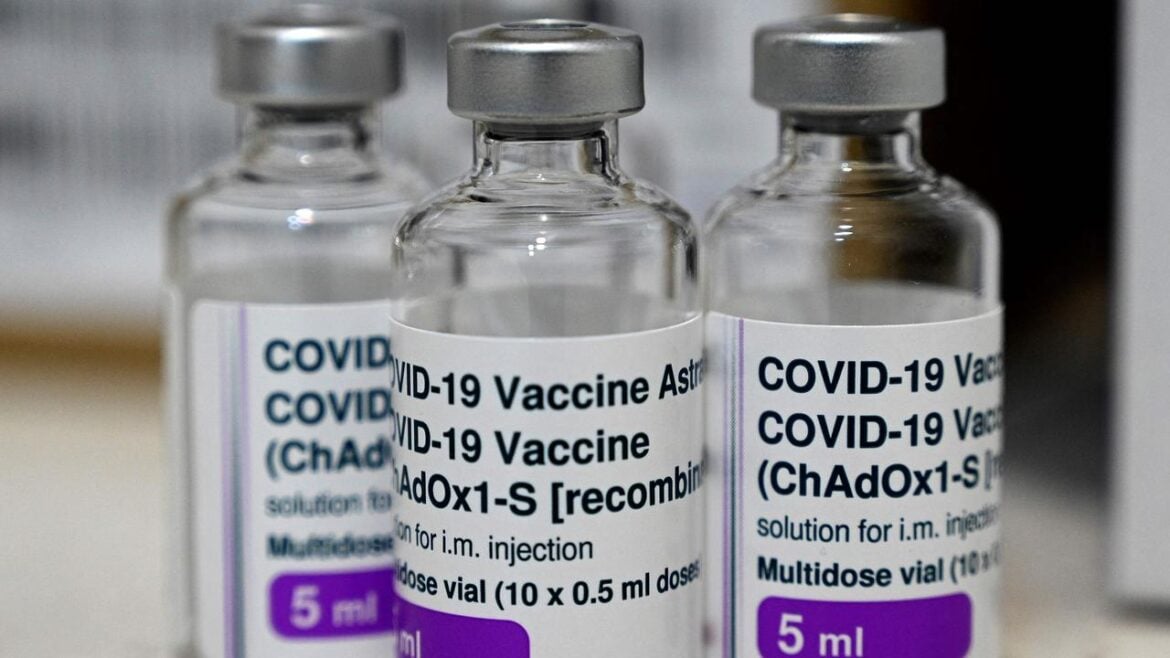 Contents Summary show
Australia has a massive stockpile of AstraZeneca vaccines that are nearing their expiry date.
“Australia must not let what is a perfect and overwhelmingly safe vaccine expire.”
“In the middle of this pandemic, every vaccine is precious,” Mr. Burns said.

Australia has a massive stockpile of AstraZeneca vaccines that are nearing their expiry date.

Australia must send its 6 million excess doses of AstraZeneca overseas to help struggling countries and ensure the highly-effective vaccine brand does not waste. Writing in the Lowy Institute on Tuesday, McNamara MP Josh Burns urged the government not to leave the nation’s hefty stockpile of spare AstraZeneca jabs to sit in storage until they reach their expiry date “Despite having a shortage of supply during the crucial winter months that led to extended lockdowns for major cities, Australia now has the reverse dilemma – a growing stockpile of over six million doses of AstraZeneca vaccines sitting in fridges and an ongoing production of one million doses a week,” Mr. Burns said.

“Australia must not let what is a perfect and overwhelmingly safe vaccine expire.”

Mr. Burns urged the government to send the excess to Australia’s close neighbor Indonesia instead.

As a nation made up of thousands of scattered islands, Indonesia has struggled to inoculate its population.

At present, only 20 percent of the Indonesian population has been fully vaccinated, with around 35 percent have received at least one dose.

“In the middle of this pandemic, every vaccine is precious,” Mr. Burns said.

“Indonesia has a vacuum of need for vaccines that are predominantly being filled by China, and yet Australia happens to have millions of spare doses that could save thousands of Indonesian lives.”

Chinese-made Sinovac and Sinopharm vaccines are currently the only mainstream option in Indonesia, which has had to restrict their limited Moderna supplies to the nation’s most at-risk healthcare workers.

How to get buy-in from the C-suite