Popular
Sonya Blaze: How She Got Her First $10,000...
Investment Property for Dummies
How Mental Health Is Important for Happiness
Best Blogging Gadgets for the Self-Hosted Blogger
How to Find a Good Mobile Home
Finance Services for Small Businesses – What Is...
What Are the Best Schools for Secondary Education?
How to Test Internet Speed on Different Devices
University of Madras Distance Education (UMDE) Reviews
Rare Beauty Blush Swatch – Which Ones Do...
Home Life Australian children injured recreating Squid Game challenge
Life 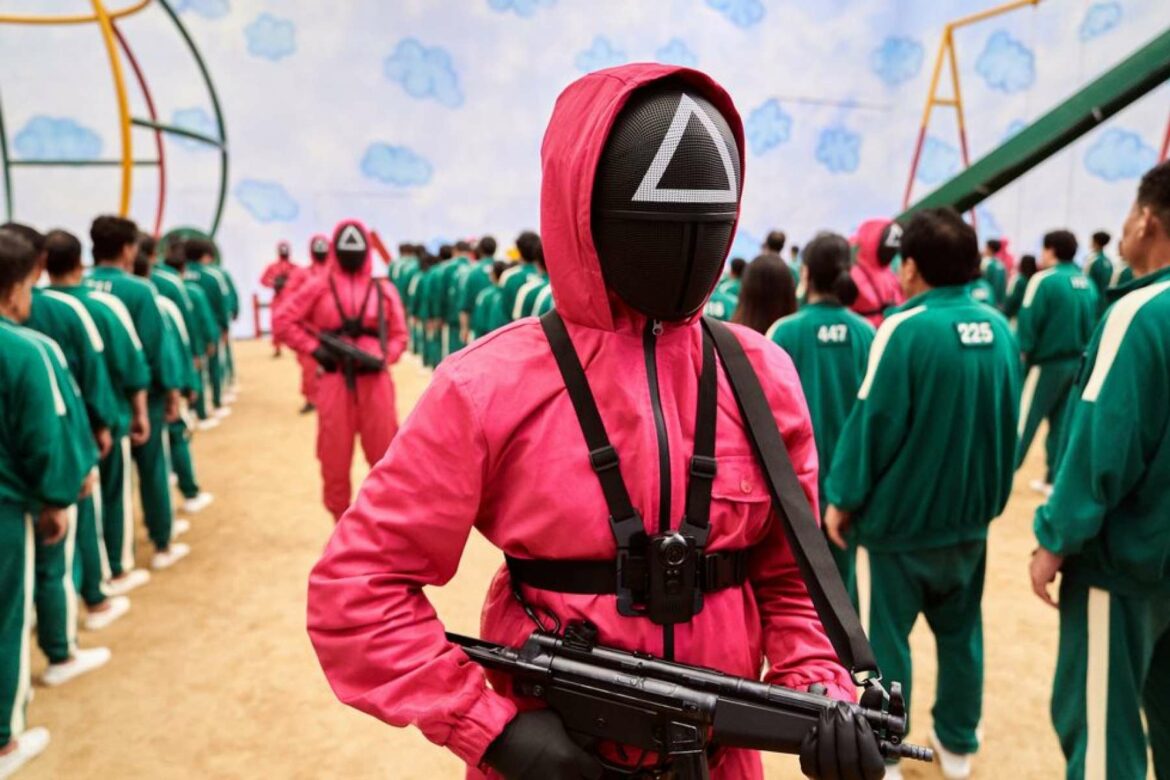 An Australian hospital has issued a warning to parents after children were hurt while trying out a challenge from the popular show. Warning: Graphic images.

Contents Summary show
WARNING: Graphic pictures below.
Helena said she was in another room while this was happening and that the cup “exploded”.
“It was like toffee and burnt right through to the nerves.

Three Australian children have ended up in a Sydney hospital due to a challenge based on the popular Netflix series Squid Game. The Children’s Hospital at Westmead has warned parents about the so-called “honeycomb challenge”, The Daily Telegraph reports. 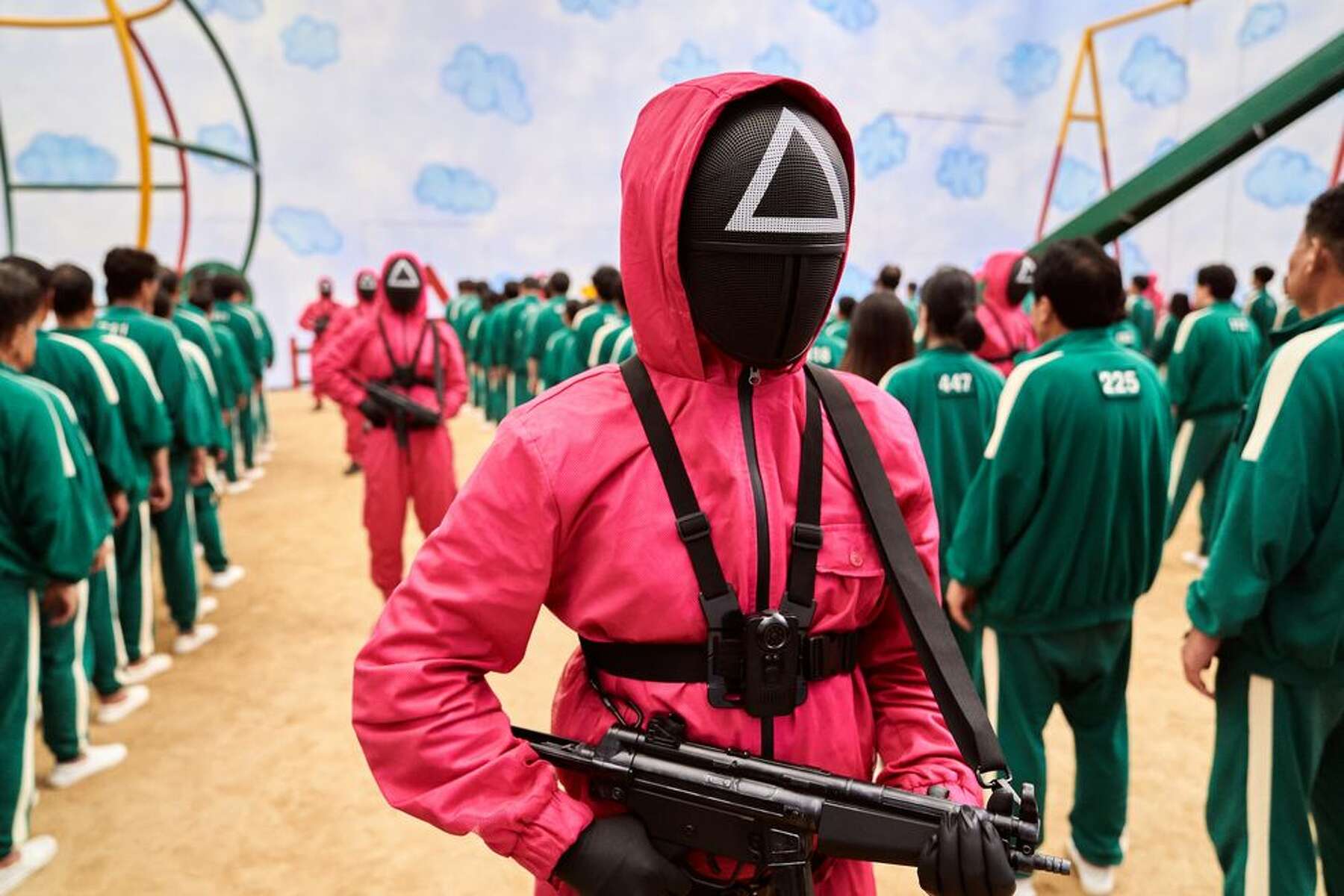 The challenge, which has gone viral on TikTok, involves carving a shape from a thin honeycomb sheet without breaking it. While it seems innocent, young children are injured from the boiling sugar, suffering from mild scalds to severe burns and nerve damage. Aiden Higgie, 14, was one of the children admitted last month, altering suffering third-degree burns on his legs during an attempt at the challenge. He had melted sugar in a non-microwave safe cup, which then exploded and spilled on him

“It’s trendy, and Aiden was trying to recreate the honeycomb with the imprint on it; he looked it up on TikTok on how to create it.”

She said he used water, bicarb of soda, and sugar and used a plastic cup. She said while many of the cups at their house are microwavable, some aren’t, and “kids really can’t tell the difference”.

Helena said she was in another room while this was happening and that the cup “exploded”.

It boiled up to a ridiculous temperature, and when he took the cup out, it exploded in his hand.

“It was like toffee and burnt right through to the nerves.

“At the burn unit, his hands are OK because they were first-degree burns, but his leg is third-degree burns, and we are still trying to work out whether to do skin grafts or not.

“At the moment, we are there every few days doing dressings because the burn is so thick. It is a prolonged process.”

Aiden will need to wear a pressure bandage for a year. He said he had been bored and saw the challenge all over the internet and warned others not to do it or make sure their parents were present.

Dr. Erik La Hei, acting Head of Burns at Sydney Children’s Hospitals Network, said he had heard of several others in addition to the three cases at Westmead.

“We’ve had three cases here, and from my colleagues, I’ve heard of one in Perth and one in Melbourne as well,” he said.

“… Molten sugar is much hotter than boiling water, and it makes for an intense burn almost instantaneously; it’s quite dangerous.”

He said the best first aid, in this case, is to put it entirely under cool running water for 20 minutes to reduce the temperature and stop the burning process.