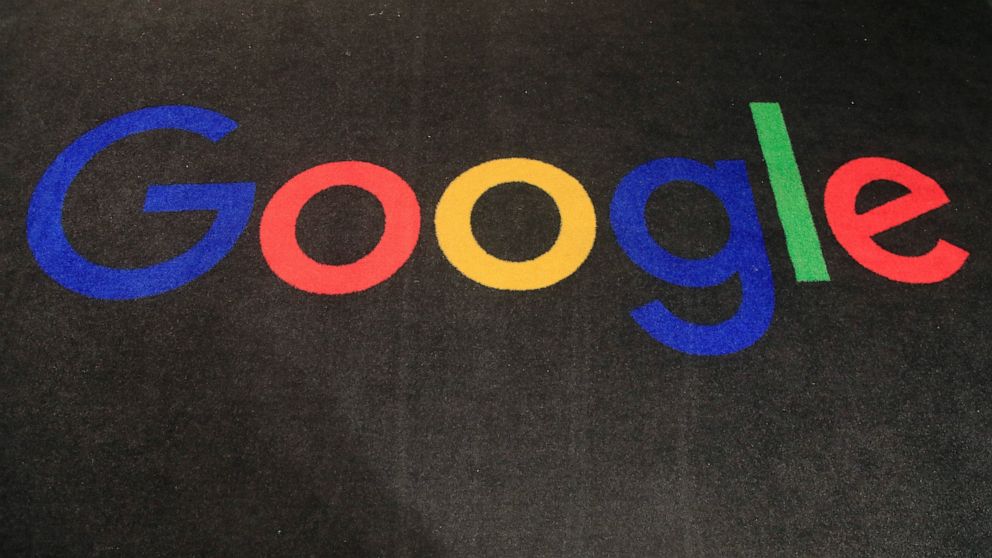 The Federal Court decision was a partial win for the Australian Competition and Consumer Commission, the nation’s fair trade watchdog, prosecuting Google for broader alleged breaches of consumer law since October 2019.

Justice Thomas Thawley found that Google misled Android mobile device users about personal location data collected between January 2017 and December 2018. “This is an important victory for consumers, especially anyone concerned about their privacy online, as the court’s decision sends a strong message to Google and others that big businesses must not mislead their customers,” Commission Chair Rod Sims said in a statement.

Contents Summary show
“We are extremely pleased with the outcome in this world-first case,” he added.
“The court rejected many of the ACCC’s broad claims,” a Google statement said.

“We are extremely pleased with the outcome in this world-first case,” he added.

Google is considering an appeal to the full bench of the Federal Court.

“The court rejected many of the ACCC’s broad claims,” a Google statement said.

“We disagree with the remaining findings and are currently reviewing our options, including a possible appeal,” Google added. The judge ruled that when users created a new Google account during the initial set-up process of their Android device, Google misrepresented that the “Location History” setting was the only Google account setting that affected whether Google collected, kept, or used personally identifiable data about their location.

But another Google account setting titled “Web & App Activity” also enabled Google to collect, store and use personally identifiable location data when it was turned on. That scene was turned on by default. The judge also found that when users later accessed the “Location History” setting on their Android device during the same period to turn that setting off, they were also misled because Google did not inform them that by leaving the “Web & App Activity” setting switched on, Google would continue to collect, store and use their personally identifiable location data.