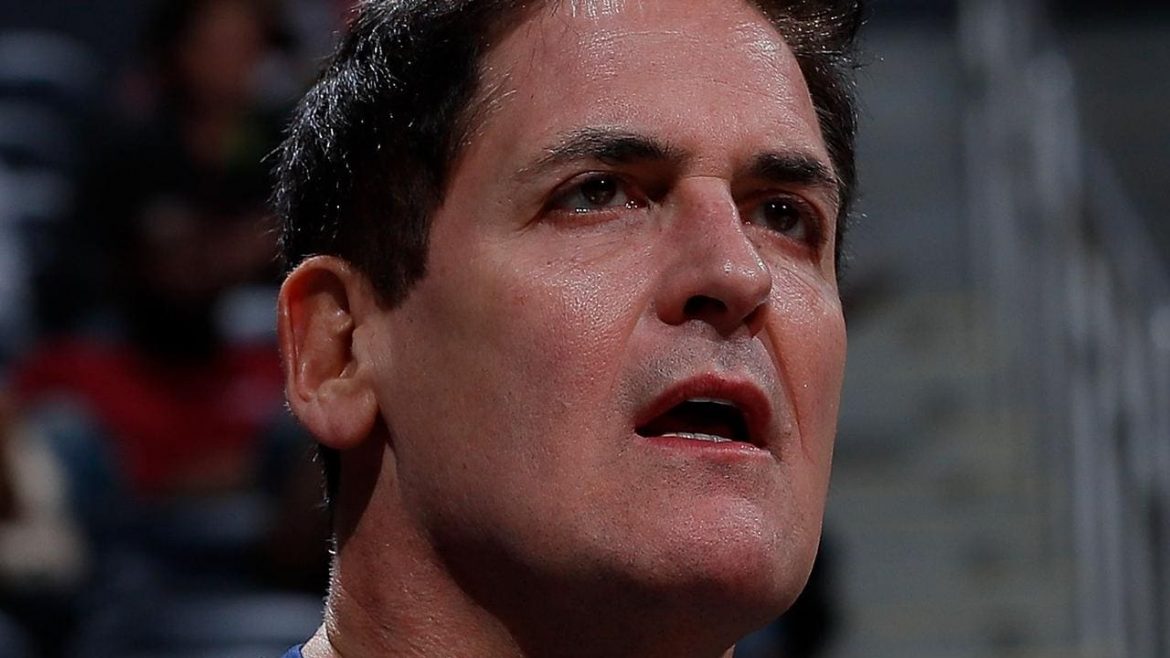 Billionaire investor Mark Cuban has said it was “my mistake” for not doing his homework on the Titan cryptocurrency, which dropped from $60 to $0 in a day.

The Dallas Mavericks basketball team owner and Shark Tank host said on Twitter that he took a “hit” on Titan and says he took full responsibility for the loss.

Contents Summary show
The cryptocurrency token lost nearly all of its value last Wednesday.
He has called for more regulation to “define what a stable coin is.
Experts have warned of the dangers of investing in cryptocurrencies like Titan and Bitcoin.

The cryptocurrency token lost nearly all of its value last Wednesday.

Cuban has not disclosed the amount he lost in the crash but told Bloomberg that his investment “wasn’t so big that I felt the need to have to dot every I and cross every T.”

He has called for more regulation to “define what a stable coin is.

Cuban says he wasn’t sure if the crash was due to a “rug pull”, which is basically a cryptocurrency exit scam.

Iron Finance, the team behind Titan, has denied this, saying “there are no hacks, no exploits, or rug-pullings.”

In a statement, Iron Finance said the Titan crash was due to “the world’s first large-scale crypto bank run,” in which large investors in Titan began to sell, prompting a further sell-off.

“When people panic and run over to the bank to withdraw their money in a short period, the bank may and will collapse,” it said. “We have learned a great deal from this incident, and while nothing could be fixed in the current system, we will continue our journey with more products in the future.”

Experts have warned of the dangers of investing in cryptocurrencies like Titan and Bitcoin.

China’s central bank said it had summoned officials from the biggest lenders to reiterate a ban on cryptocurrency services.

Other cryptos joined the sell-off before paring losses, with ethereum, the second-biggest digital currency by market value, slumping 5 percent. The selling spilled over to smaller coins like Dogecoin, meme-inspired crypto that at one point tumbled more than 25 percent to erase all of its gains since April.