Popular
Sonya Blaze: How She Got Her First $10,000...
Investment Property for Dummies
How Mental Health Is Important for Happiness
Best Blogging Gadgets for the Self-Hosted Blogger
How to Find a Good Mobile Home
Finance Services for Small Businesses – What Is...
What Are the Best Schools for Secondary Education?
How to Test Internet Speed on Different Devices
University of Madras Distance Education (UMDE) Reviews
Rare Beauty Blush Swatch – Which Ones Do...
Home — Education Boarding School Scrubs Nikole Hannah-Jones Speech Over Backlash Fears
— Education 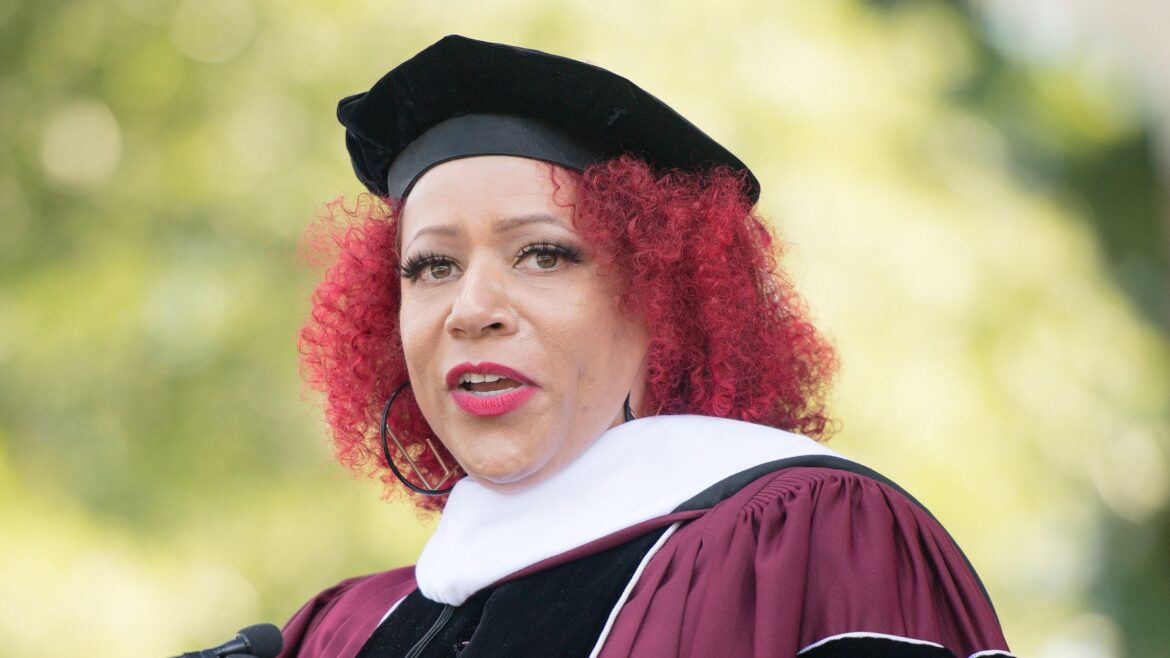 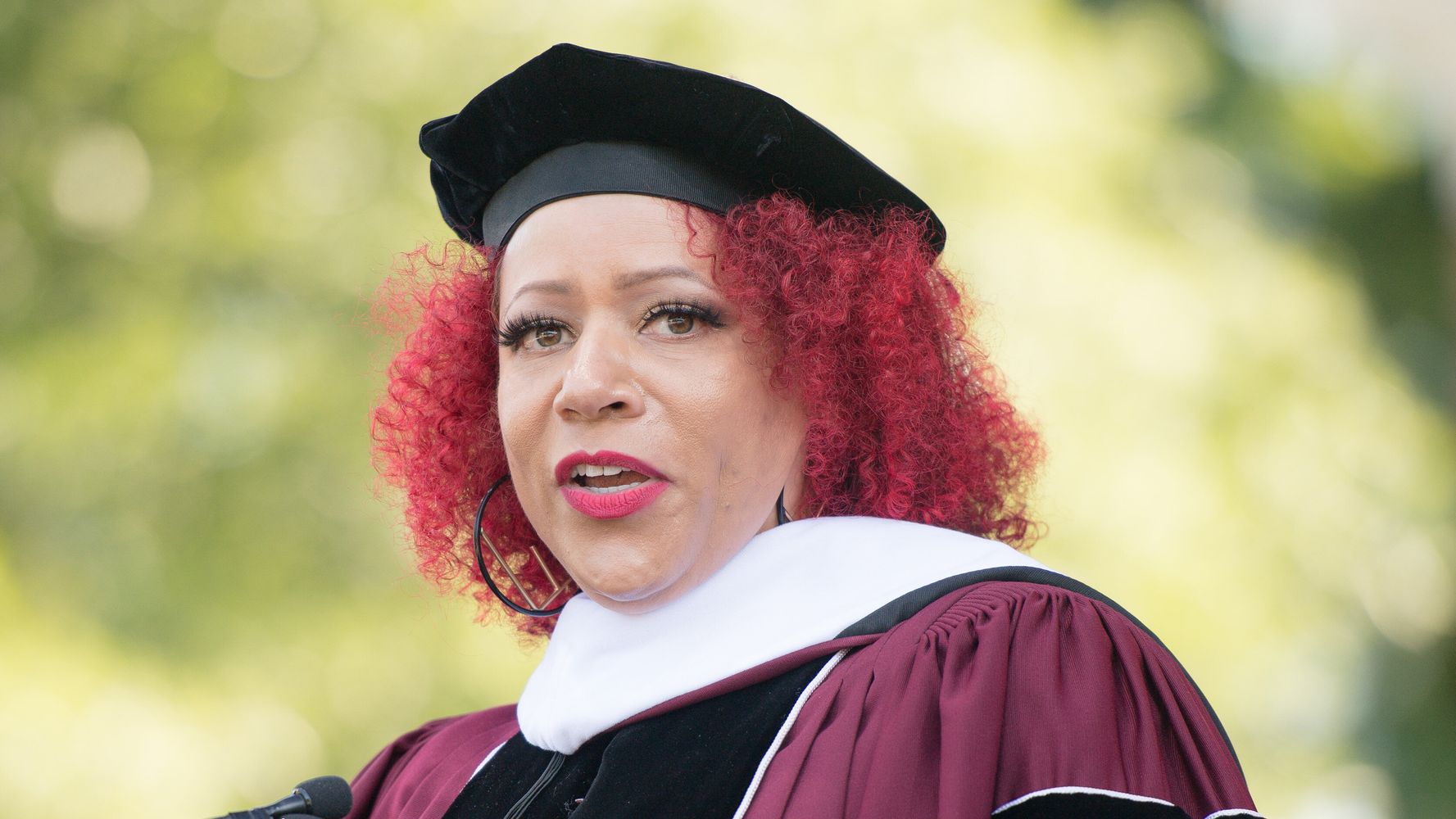 Hannah-Jones tweeted Monday that the elite Middlesex School in Concord had canceled her speech and shared a statement saying she had been disinvited over concerns of “noise” associated with her being a speaker.

“They were likely afraid that by having me — a [New York Times] journalist & college professor — there, they’d invite backlash & another of the ‘woke’ people are ruining America” stories,” Hannah-Jones tweeted. “I’m good. I’m done fighting my way in. But the lack of courage in these times is so unfortunate.”

Middlesex School representatives did not immediately respond to HuffPost’s requests for comment on Wednesday. Still, in a statement to the Boston Globe, the school’s head, David Beare, confirmed that Hannah-Jones had been disinvited to speak at the school.

“While we are confident that her insights would have been valued by our students, we were concerned that individuals from outside our community might inadvertently distract from the insights and perspective that she intended to share,” Beare said, going on to apologize for not reaching out to Hannah-Jones “in a more formal way” about her revoked invitation.

Hannah-Jones told HuffPost on Wednesday that Beare had still not contacted her directly about the decision.

Ironically, just days earlier, Beare and Middlesex School’s board of trustees had sent out a “letter to the community” that expressed a commitment toward diversifying the school’s student body and faculty and supporting debate and disagreement; even when “that discourse may become uncomfortable.”

“As an educational institution, we believe an open exchange of viewpoints is vital to student development and intellectual excellence. We believe that respectful debate and disagreement are not only healthy, but the very ground upon which a learning community thrives,” the letter read.

Middlesex School alumni have meanwhile expressed disgust and outrage at the decision to cancel Hannah-Jones’ speech, with some telling The Daily Beast that it’s not unusual for the school to suppress Black voices.

“Middlesex is definitely a place that has a lot of milquetoast racism,” said 2019 graduate Alexandra Jones. “They often censor these kinds of conversations.”

Hannah-Jones has faced intense backlash over The 1619 Project, which examines the ongoing legacy of slavery in the U.S. Conservatives accuse the long-form journalism project, first published in The New York Times Magazine before expanding to include a podcast, live events, and school curriculum, of promoting racial divisiveness.

Hannah-Jones’ alma mater, the University of North Carolina, initially refused to grant her tenure as the Knight Chair in Race and Investigative Journalism earlier this year, reportedly due to political objections to her work presented to the school’s board trustees.

After widespread protests, the school reversed its decision, but Hannah-Jones ultimately rejected UNC’s offer and instead accepted a role at the historically Black school Howard University.