Popular
Sonya Blaze: How She Got Her First $10,000...
Investment Property for Dummies
How Mental Health Is Important for Happiness
Best Blogging Gadgets for the Self-Hosted Blogger
How to Find a Good Mobile Home
Finance Services for Small Businesses – What Is...
What Are the Best Schools for Secondary Education?
How to Test Internet Speed on Different Devices
University of Madras Distance Education (UMDE) Reviews
Rare Beauty Blush Swatch – Which Ones Do...
Home — Beauty Celebrity Fashion, Fashion News, What To Wear, Runway Show Reviews
— Beauty 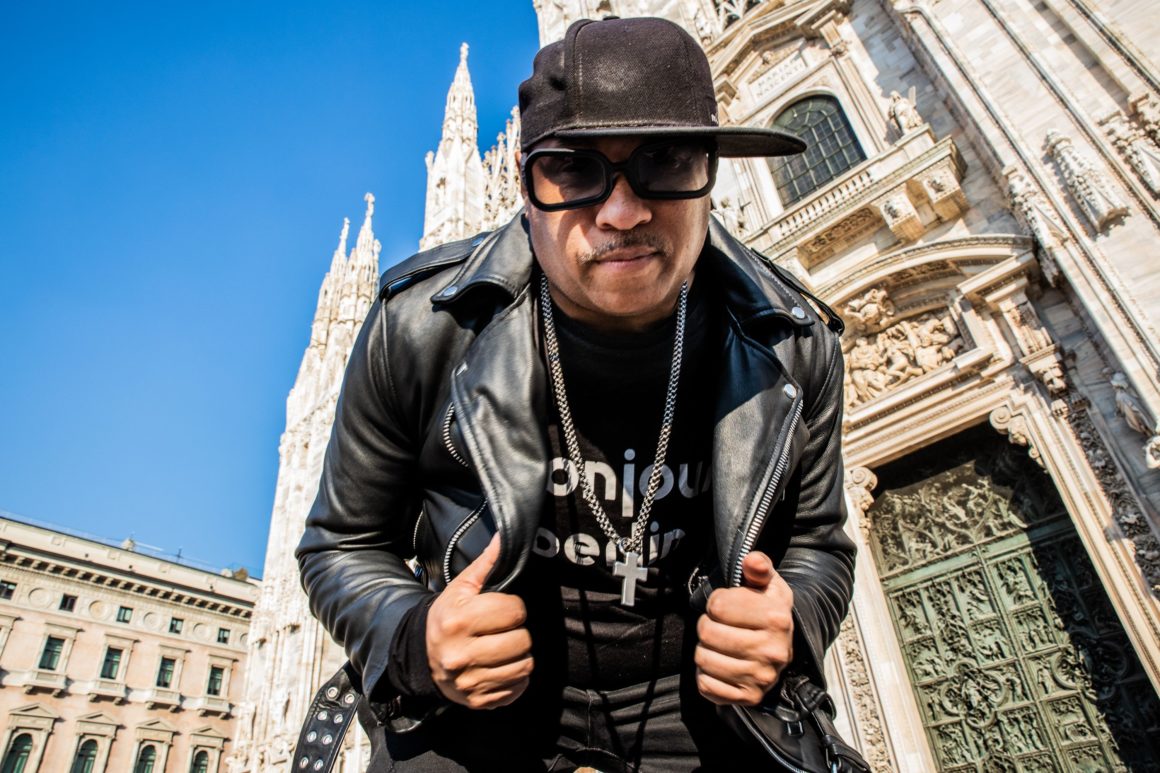 Fashion designer Michael Lombard‘s story of entering fashion is not a typical one. He was involved in the music industry for over 25 years as a music executive. Now, he is one of the most renowned fashion designers in the industry, backed by countless magazines features and appearances at global fashion weeks.

Born in Amityville, New York, Michael Lombard is currently based in Maryland, where he attended the University of Maryland to major in Government and Politics. Following school, he entered the music industry, working his way to becoming a record label executive with his own label under Atlantic Records. After 25 years, he realized his passion rested in designing clothing, turned his sketches into actual pieces, and the rest became history.

Starting out so late in the industry, Lombard surprisingly managed to score appearances at big shows. Using the highest grade leather matched by edgy, innovative designs, the industry quickly took a liking to his work. He was even named the “King of Leather” by Huffington Post, with his jacket and sneakers being hailed by the LA Times as the “Best of 2020”. He has shown at fashion weeks worldwide, including New York Fashion Week, Los Angeles Fashion Week, London Fashion Week, Paris Fashion Week, and Milan Fashion Week, to name a few.

He describes his first significant placement and how it changed his business: “My Big Forbes and Vogue articles put me in a different space for my business. It gives you credibility in the industry. I’ve dressed celebrities, walked some of the biggest shows around the world, and been in great press and media.“

Michael Lombard’s designs have been worn by many high-profile clients, from music stars to professional athletes. He currently partners with HarperPR, a fashion house that serves A-list clients like Lady Gaga, Nicki Minaj, and Beyoncé. He has also styled celebrities like Paula Abdul, Lele Pons, and Prince Royce.

Lombard is also a designer of many firsts. He was the first fashion designer sponsored by Monster Energy Drink while on his fashion tour. He is also the first designer to host BBC World Live at the London Fashion Week House of iKons Show.

On the most important lesson he’s learned, he shares: “Well, the biggest lesson I’ve learned is you have to constantly work at it. It’s a business first. You have to have a vision of where you want to take your brand, then implement your plan and don’t deviate off of it.”

Outside of innovation and quality in design, Lombard also accounts for his successes in marketing. He states, “Marketing is key; without it, your brand can’t grow. Personally, I always market the name; without the name, no one would know you exist, especially in the fashion industry.”

Michael Lombard continues to take the fashion world by storm with his cutting-edge designs, further revolutionizing luxury fashion as we know it. His latest comes as a part of CFDA’s Runway360 program, which was launched last year as a digital platform to help designers present collections in their entirety. Additionally, he shows no signs of slowing down as he shared with us that he plans to expand into stores moving forward.