Popular
Sonya Blaze: How She Got Her First $10,000...
Investment Property for Dummies
How Mental Health Is Important for Happiness
Best Blogging Gadgets for the Self-Hosted Blogger
How to Find a Good Mobile Home
Finance Services for Small Businesses – What Is...
What Are the Best Schools for Secondary Education?
How to Test Internet Speed on Different Devices
University of Madras Distance Education (UMDE) Reviews
Rare Beauty Blush Swatch – Which Ones Do...
Home — Finance Childcare to get cheaper for Australia’s low and middle income earners
— Finance 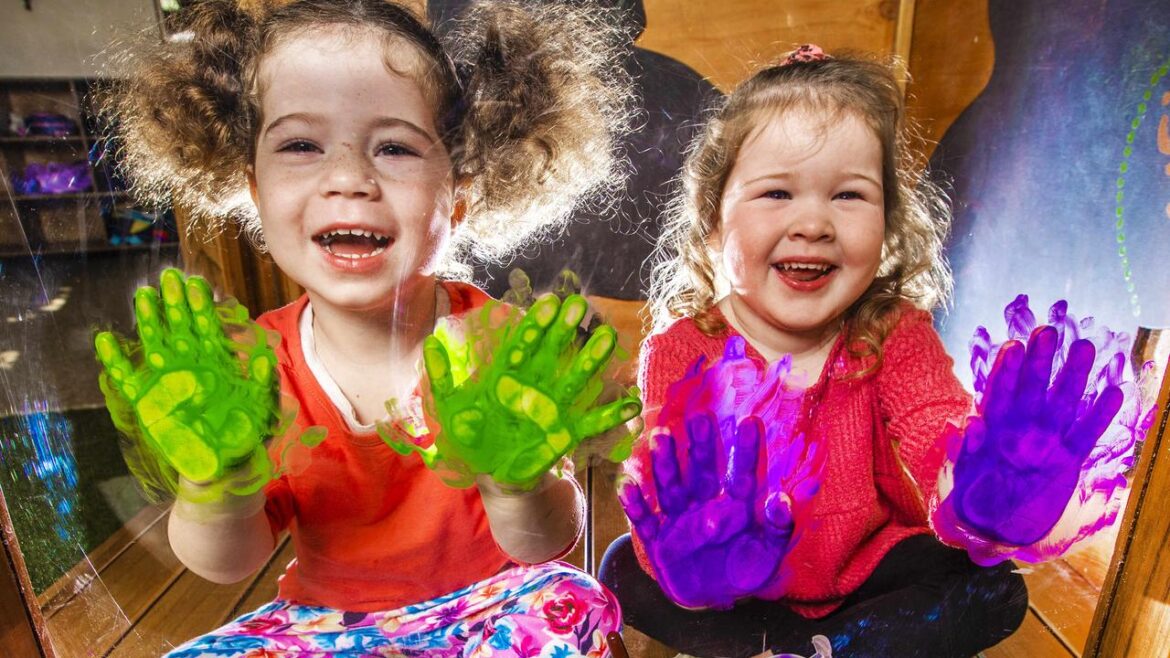 For families with two or more children or who earn more than $190,000, there is a welcome relief on its way with childcare set to become cheaper.

In May, the government announced a significant Budget overhaul designed to encourage mothers to re-enter the workforce and cut costs for low and middle-income earners. Now the changes have passed through Parliament.

For families paying an average of $120 a day in childcare fees, the changes mean that some families will pay as little as $6 a day or less for a second child when childcare costs are covered under the new rebate.

The new initiative will cost the government $1.7 billion over three years.

How does it work?

The current rules dictate that the childcare subsidy is calculated based on the household income for the first child, and the second child receives the same rate. This means childcare costs double with every second and subsequent child.

But the new measures mean the government is lifting the subsidy rate available for second and subsequent children from a maximum of 85 percent to a top of 95 percent.

It will boost the subsidy applied to the second and subsequent children by at least 30 percent.

However, it only applies if both children are aged five or below and in childcare simultaneously. If your first child heads off to school, the second child’s subsidy rate will drop back to the lower level.

It’s predicted around half of the Australian families will be eligible to receive a 95 percent subsidy for their second and subsequent children.

How will you be better off?

Under the changes, if a single parent on $65,500 with two children in four days of extended daycare chooses to work the fifth day, they will be $71 a week better off than the current system.

A family earning $110,000 a year will have the subsidy for their second child increase from 72 to 95 percent and would be $95 per week better off for four days of care.

A family with three children on $80,000 would have the subsidy increase from 82 to 95 percent for their second and third child and be $108 per week better off for four days of care.

Put Your Smartphone to Work for Your Return to the Office