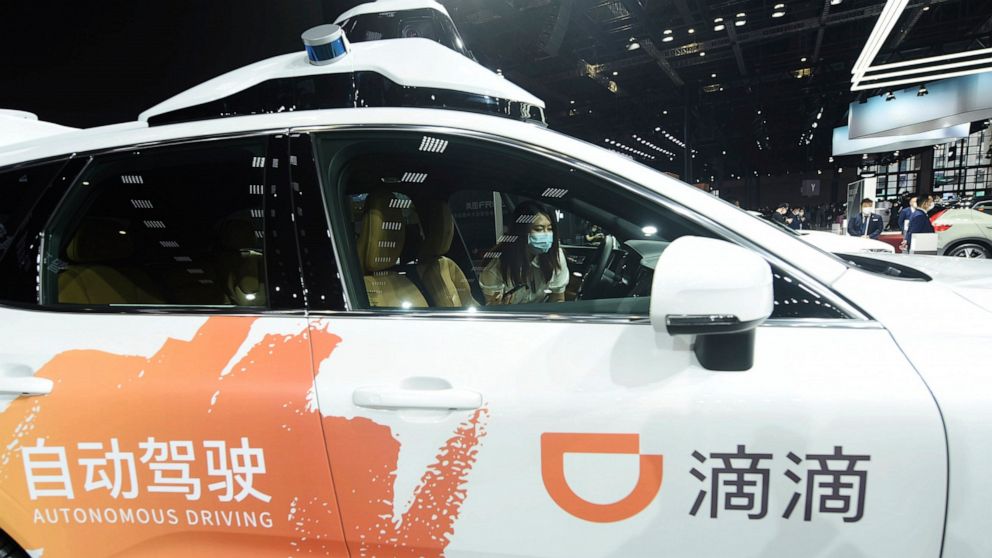 On Friday, BEIJING — China’s cyber-watchdog announced an on-site cybersecurity investigation of ride-hailing service Didi, stepping up scrutiny after earlier criticism of its handling of customer information caused the company’s New York-traded shares tumble. The on-site inspection comes two weeks after the regulator said it would probe the ride-hailing company over concerns about national security and data security.

That came days after Didi raised $4.4 billion and went public on the New York Stock Exchange. According to a statement released Friday by the Cybersecurity Administration of China, other Chinese government departments involved in the on-site investigation include the Ministry of Public Security, Ministry of Natural Resources, Ministry of Transport, State Taxation Administration and the State Administration of Market Regulation.

The Cyberspace Administration of China gave no other details.

Didi was earlier was ordered to stop signing up new customers while it overhauled its collection and handling of information about its users. The ruling Communist Party tightens control over China’s booming technology industries and information about its public and economy, which it sees as a sensitive strategic asset.