Popular
Sonya Blaze: How She Got Her First $10,000...
Investment Property for Dummies
How Mental Health Is Important for Happiness
Best Blogging Gadgets for the Self-Hosted Blogger
How to Find a Good Mobile Home
Finance Services for Small Businesses – What Is...
What Are the Best Schools for Secondary Education?
How to Test Internet Speed on Different Devices
University of Madras Distance Education (UMDE) Reviews
Rare Beauty Blush Swatch – Which Ones Do...
Home — Travel n Tour Consider the $34 Lobster Roll
— Travel n Tour 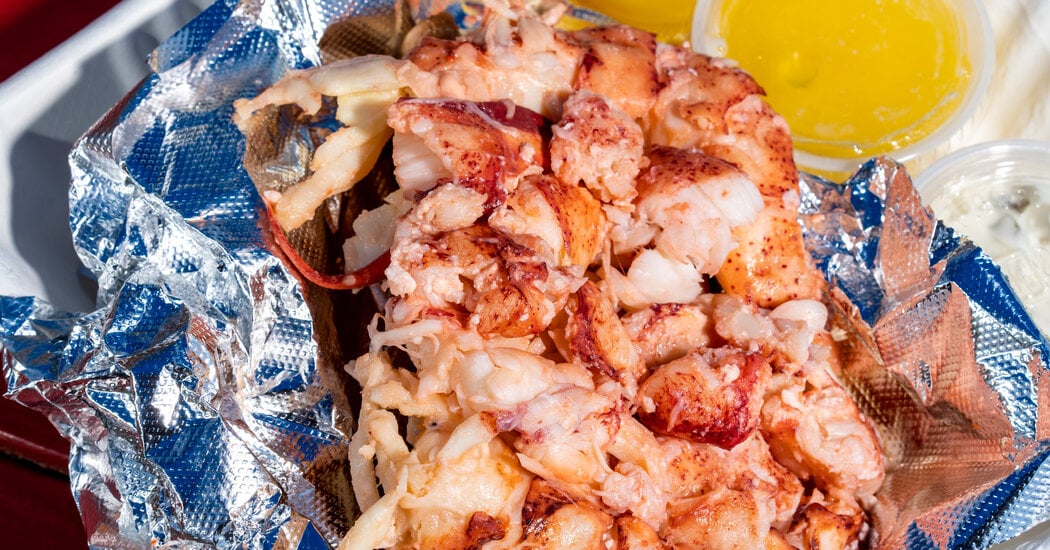 WISCASSET, Maine — On the first weekend of June, the scene at Red’s Eats seemed much like summers past. The line of tourists waiting to order at this picturesque seafood shack ran down the block. The sun beat down, and employees passed out umbrellas and water, the sort of nicety you provide when your restaurant makes “best of” lists, and causes traffic jams in attracting people from across the country. Red’s menu offered its usual fare of sea scallops, whole belly deep-fried clams, and its most famous dish, a fresh lobster roll, “piled high.

The only change was the price: This year, the lobster roll is $30.

“Are you kidding me?” said Bindu Gajria, who was vacationing from Philadelphia and hadn’t checked the menu before getting in line. “I was going to order one, but now I’m having second thoughts.”

And $30 was a relative bargain. Two weeks earlier, as reported in the Bangor Daily News, Red’s was selling the sandwich for $34 — a mere $136 to feed a family of four.

Up and down the coast of the northeastern United States, the price of lobster — and thus, lobster rolls — is at historic highs, say restaurateurs who serve them.

“The most it’s ever been,” said Steve Kingston, owner of the Clam Shack in Kennebunkport, Maine, who this summer is charging $24.95 for his lobster roll.

Last year, the lobster roll was $18.95, but the price of lobster meat “was so high that we had no choice but to go significantly higher,” he said.

At the Lobster Landing in Clinton, Conn., an eatery that’s earned praise in Yankee magazine for its role, the cost is up 75 cents from last year, to $19.75.

As with used cars and houses, the price spike in lobster meat is partly a matter of supply and demand exacerbated by the pandemic. Home cooks stuck inside during the lockdown turned to all manner of seafood to expand their palates and learn new kitchen skills over the past year.

“The processing sector is demanding a lot of meat,” said Dick Douty, an owner of Douty Bros., a lobster wholesaler, and processor in Portland, Maine. “There are more players, and there are not more lobsters.”

Is lobster roll inflation, dare we say, transitory? The catch tends to be lower in May and June and increases through July and August as the lobsters migrate to shore with the rising water temperatures.

Powerhouses for SEO and marketing in 2021