Popular
Sonya Blaze: How She Got Her First $10,000...
Investment Property for Dummies
How Mental Health Is Important for Happiness
Best Blogging Gadgets for the Self-Hosted Blogger
How to Find a Good Mobile Home
Finance Services for Small Businesses – What Is...
What Are the Best Schools for Secondary Education?
How to Test Internet Speed on Different Devices
University of Madras Distance Education (UMDE) Reviews
Rare Beauty Blush Swatch – Which Ones Do...
Home — Tech News COP26: Australia snubs methane reduction pledge at climate change conference in Glasgow
— Tech News 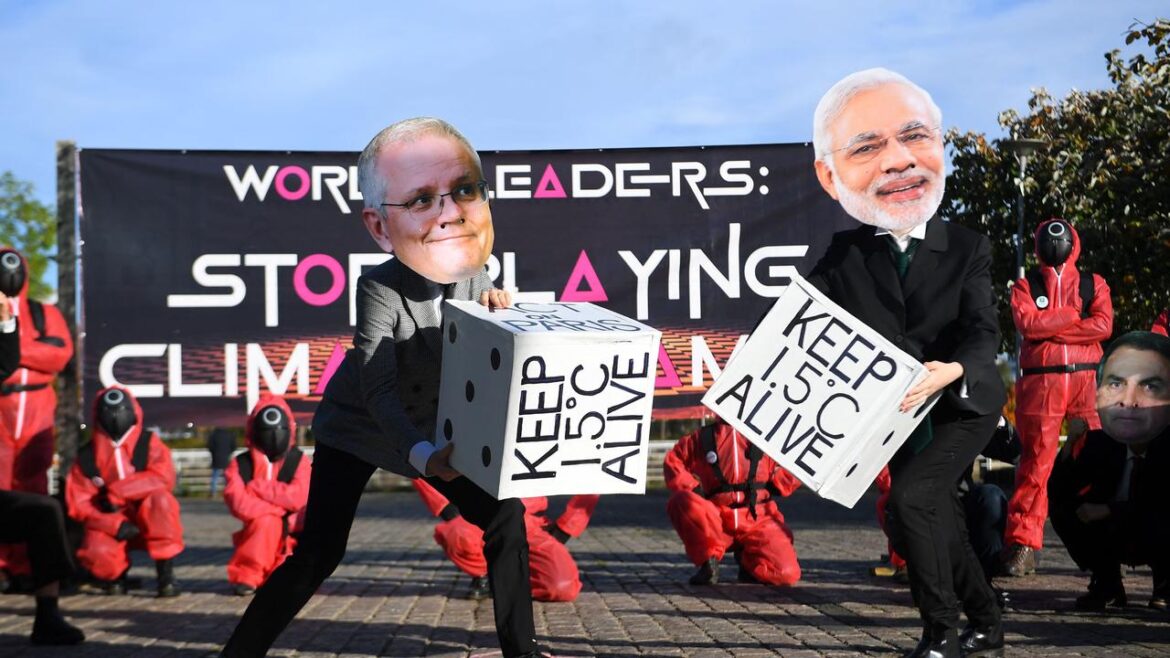 Methane is more short-lived in the atmosphere than carbon dioxide but 80 times more potent in warming the Earth. Cutting gas emissions, which is estimated to have accounted for 30 percent of global warming since pre-industrial times, is one of the most effective ways of slowing climate change. 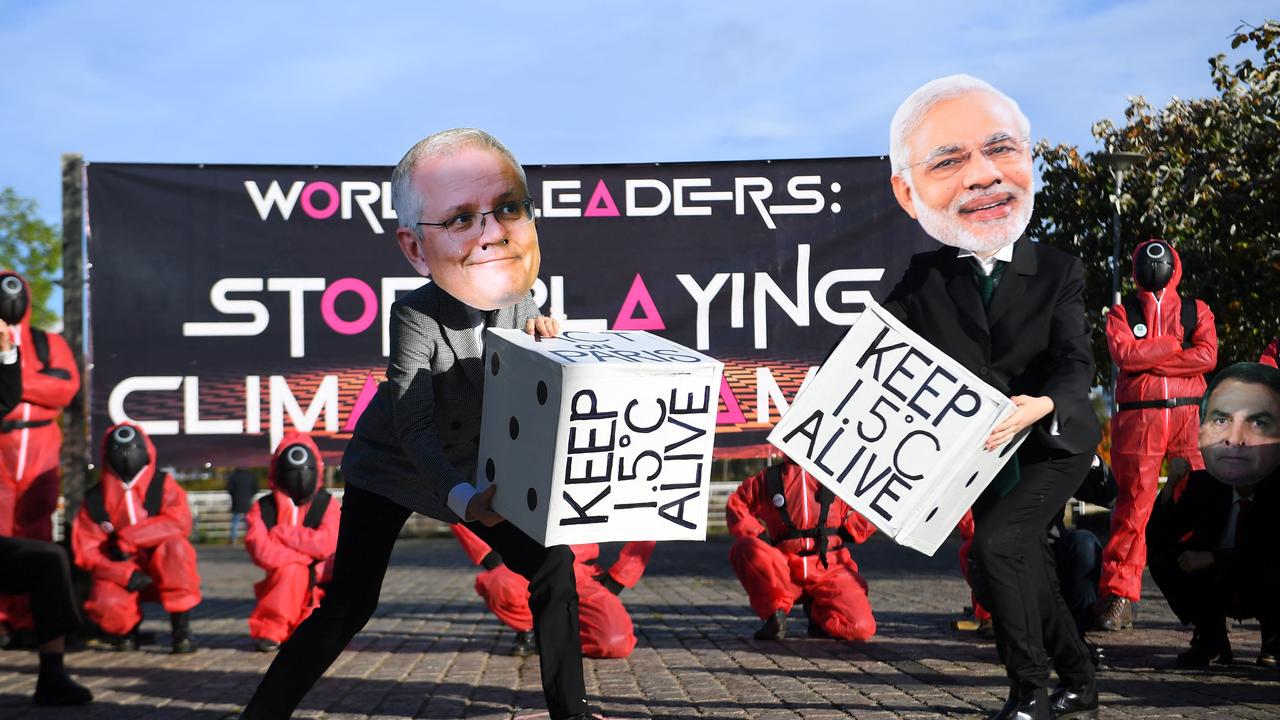 The Global Methane Pledge, first announced in September, now covers emissions from two-thirds of the global economy, according to the US official. Among the signatories is Brazil – one of the five biggest methane emitters, which is generated in cows’ digestive systems, in landfill waste, and in oil and gas production.

The other four – Australia, China, Russia, and India – have not signed up. Australia had been under pressure to sign up but

Minister for Industry, Energy and Emissions Reduction Angus Taylor said the only way Australia could achieve that target would be to reduce numbers of cattle and sheep.

“At present, almost half of Australia’s annual methane emissions come from the agriculture sector, where no affordable, practical and large-scale way exists to reduce it other than by culling herd sizes,” Mr. Taylor wrote.

Deputy Prime Minister Barnaby Joyce said his Nationals had insisted Mr. Morrison not reduce methane at the Glasgow summit. Inaction on methane was one of the conditions the rural-based Nationals had placed to support Morrison’s Liberal Party’s target of net zero emissions by 2050.

“The only way you can get your 30 percent by 2030 reduction in methane on 2020 levels would be to go and grab a rifle, go out and start shooting your cattle because it’s just not possible,” Mr. Joyce said.

Contents Summary show
US President Joe Biden said the pledge was a crucial part of reducing carbon emissions.
Earlier Tuesday, countries made a multibillion-dollar pledge to end deforestation by 2030.

US President Joe Biden said the pledge was a crucial part of reducing carbon emissions.

“One of the most important things we can do between now and 2030, to keep 1.5C in reach, reduces our methane emissions as soon as possible,” said Mr. Biden, referring to the central goal of the 2015 Paris agreement.

He called the pledge, which has so far been signed by more than 80 nations, a “game-changing commitment” that covered countries responsible for around half of the global methane emissions.

European Commission head Ursula von der Leyen said that the methane cut would “immediately slow down climate change”. “We cannot wait until 2050. We have to cut emissions fast, and methane is one of the gases we can cut the fastest,” she said. Heads of state and government are gathered in Glasgow for a two-day high-level summit that host Britain is hoping will kick start ambitious climate action during the two-week COP26.

Organizers say the ensuing shuttle diplomacy and painstaking negotiation will be crucial for the continued viability of the 2015 Paris Agreement and its goal to limit temperature rises to between 1.5 and 2 degrees Celsius.

While the summit’s first day passed with much rhetoric but only lukewarm climate pledges, Tuesday’s twin announcements were broadly welcomed by campaigners.

Earlier Tuesday, countries made a multibillion-dollar pledge to end deforestation by 2030.

But the promise was met with skepticism from environmental groups. Although details were sparse, it appeared to largely resemble a similar pledge made by more than 200 countries and organizations in 2014.

The British government said that the plan to drum up around $20 billion in public and private funding had been endorsed by more than 100 leaders representing over 85 percent of Earth’s forests, including the Amazon rainforest.

The summit pact to “halt and reverse deforestation and land degradation by 2030” encompasses promises to secure the rights of indigenous peoples and recognize “their role as forest guardians”.

While British Prime Minister Boris Johnson described the pledge as “unprecedented”, a UN climate gathering in New York in 2014 issued a similar declaration to end deforestation by 2030.