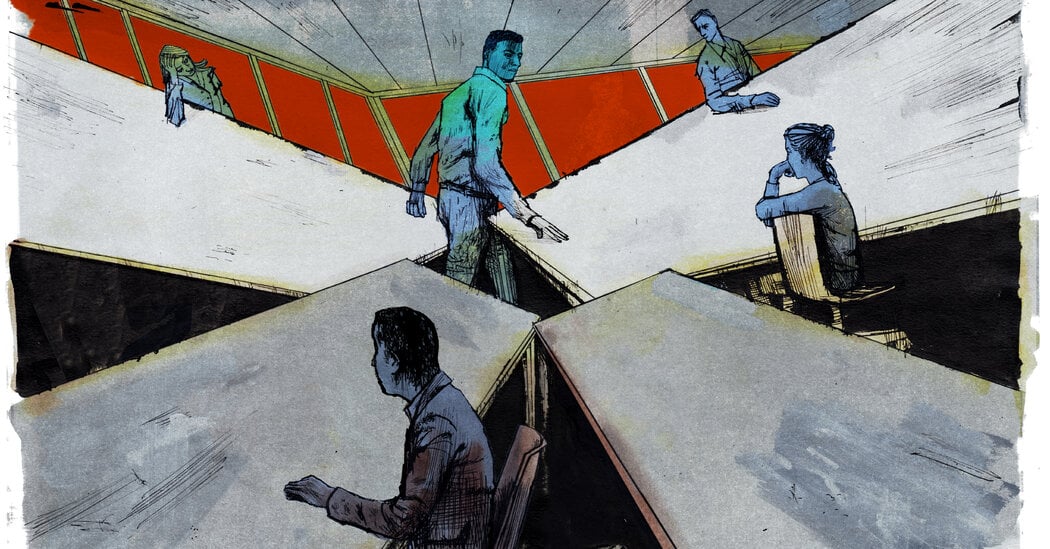 SAN FRANCISCO — Soon after joining Twitter in 2019, Dantley Davis gathered his staff in a conference room at the company’s San Francisco headquarters. Twitter was too friendly, he told the group, and he was there to change it.

Mr. Davis, the company’s new vice president of design, asked employees to go around the room, complementing and critiquing one another. Harsh criticism would help Twitter improve, he said. The barbs soon flew. Several attendees cried during the two-hour meeting, said three people who were there.

Mr. Davis, 43, has played a vital role in a behind-the-scenes effort to remake Twitter’s culture over the past two years. The company had long been slow to build products. Under pressure from investors and users, executives landed on a diagnosis: Twitter’s collaborative environment had calcified, making workers reluctant to criticize one another. Mr. Davis, the company, believed, was one of the answers to that problem.

The following turmoil revealed the trade-offs and conflicts that arise when companies attempt dramatic cultural shifts and put the onus on hard-nosed managers to make that change happen.

Mr. Davis repeatedly clashed with employees because of his blunt style. His treatment of workers was also the subject of several investigations by Twitter’s employee relations department and complaints to Jack Dorsey, the chief executive, that too many people were leaving.

Company officials acknowledge that Mr. Davis may have gone too far at times, and he has promised to tone down how he criticizes people. But they make no apologies and have even given him a more senior job title. Employee dissatisfaction, they said, is sometimes the cost of shaking things up. This is actually a Twitter culture change that we’ve been trying to drive,” Jennifer Christie, Twitter’s head of human resources, said in an interview.

Apple Earbuds Best for Your Sound Quality and...