Popular
Sonya Blaze: How She Got Her First $10,000...
Investment Property for Dummies
How Mental Health Is Important for Happiness
Best Blogging Gadgets for the Self-Hosted Blogger
How to Find a Good Mobile Home
Finance Services for Small Businesses – What Is...
What Are the Best Schools for Secondary Education?
How to Test Internet Speed on Different Devices
University of Madras Distance Education (UMDE) Reviews
Rare Beauty Blush Swatch – Which Ones Do...
Home — Sports Dispatch From the Paralympics – The New York Times
— Sports 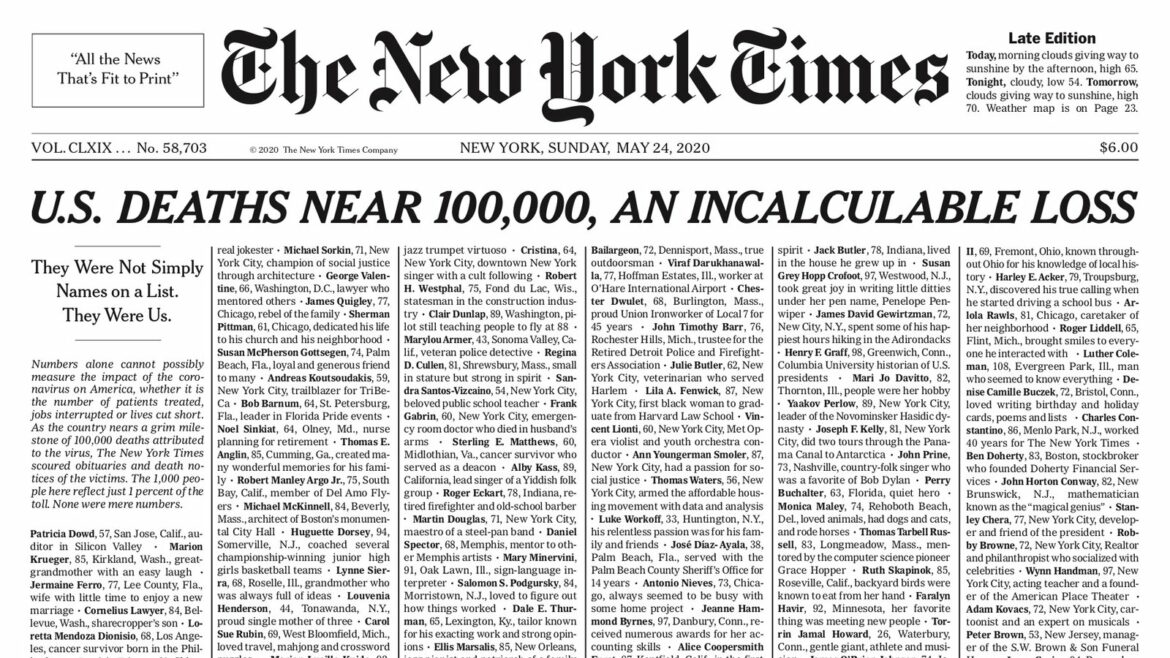 TOKYO — The first week of the Paralympics yielded several breakthrough moments, including a first for an ostensibly mixed-gender sport, a gold medal for a country that had never claimed one, and a five-time swimming champion who switched sports and struck gold again. 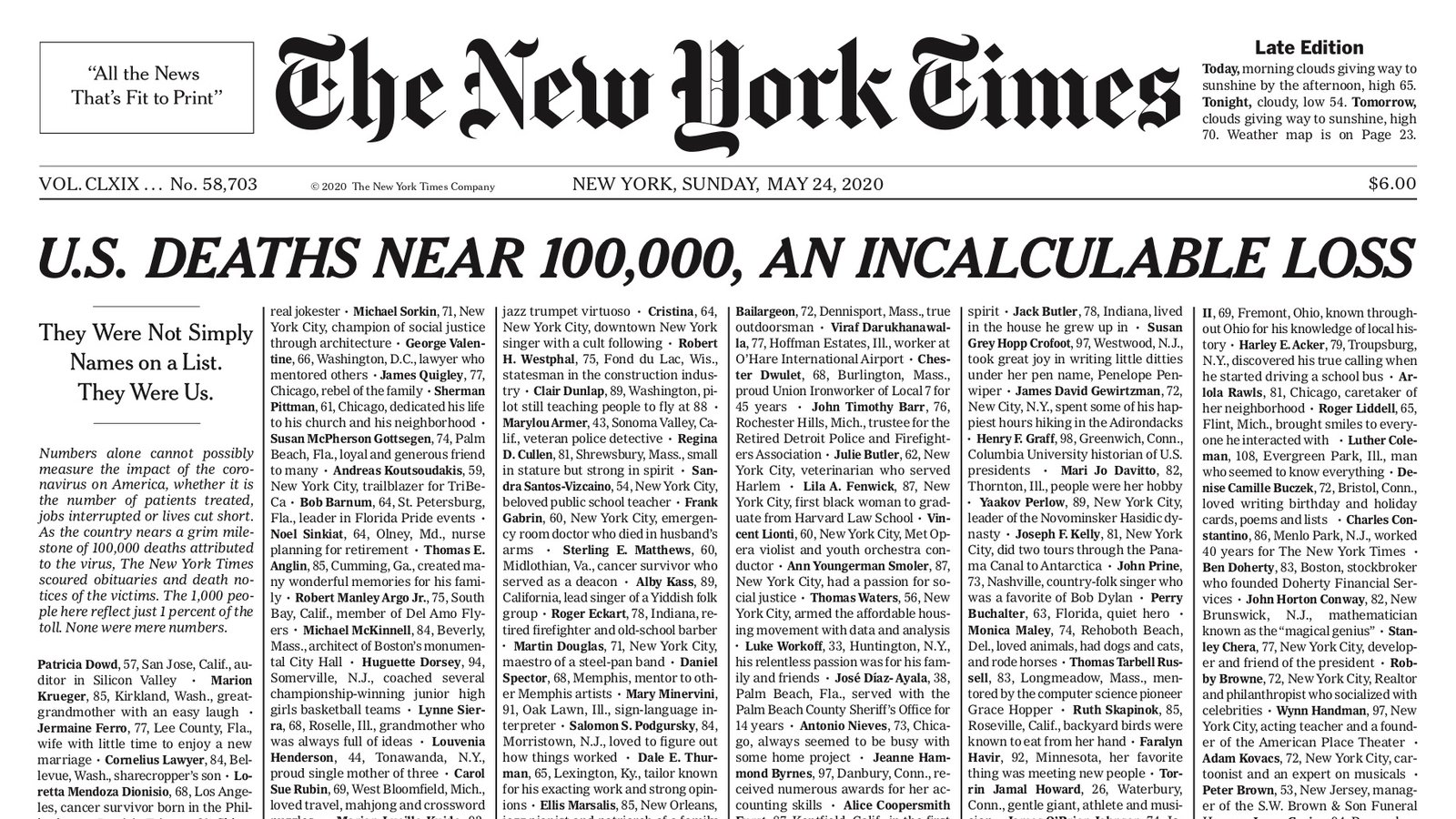 The wheelchair rugby tournament had four female athletes, more than ever before, and one of them won the first gold medal ever awarded to a woman in the sport. The woman, Kylie Grimes, played for Britain’s first Paralympic championship team, which appeared as a demonstration sport at the 1996 Atlanta Games and debuted as a full medal sport in 2000. Japan, Denmark, and Australia also each had a female player.

On Day 1, Denmark pulled off a big upset in its first-ever Paralympic rugby game by defeating Australia, the two-time reigning champion.

Two countries had breakthrough moments in the opening week: Chile got its first-ever Paralympic gold medal in swimming, from Alberto Abaza, who won the men’s S2 100-meter backstroke, and El Salvador got its first-ever medal, from Herbert Aceituno, a powerlifter who won bronze in the men’s 59-kilogram event.

An American who won five swimming gold medals in the two previous Paralympics, Brad Snyder, got a sixth in a different sport, winning the individual PTVI triathlon event.

Kendall Gretsch won the women’s individual PTWC triathlon race, the fifth American to win a gold medal at the summer and winter Paralympic Games. Gretsch had won gold in the 6-kilometer biathlon and the 12-kilometer cross-country skiing races in her Paralympic debut in Pyeongchang in 2018.