Popular
Sonya Blaze: How She Got Her First $10,000...
Investment Property for Dummies
How Mental Health Is Important for Happiness
Best Blogging Gadgets for the Self-Hosted Blogger
How to Find a Good Mobile Home
Finance Services for Small Businesses – What Is...
What Are the Best Schools for Secondary Education?
How to Test Internet Speed on Different Devices
University of Madras Distance Education (UMDE) Reviews
Rare Beauty Blush Swatch – Which Ones Do...
Home — Tech News Donald Trump launches new communications platform after Twitter and Facebook ban
— Tech News 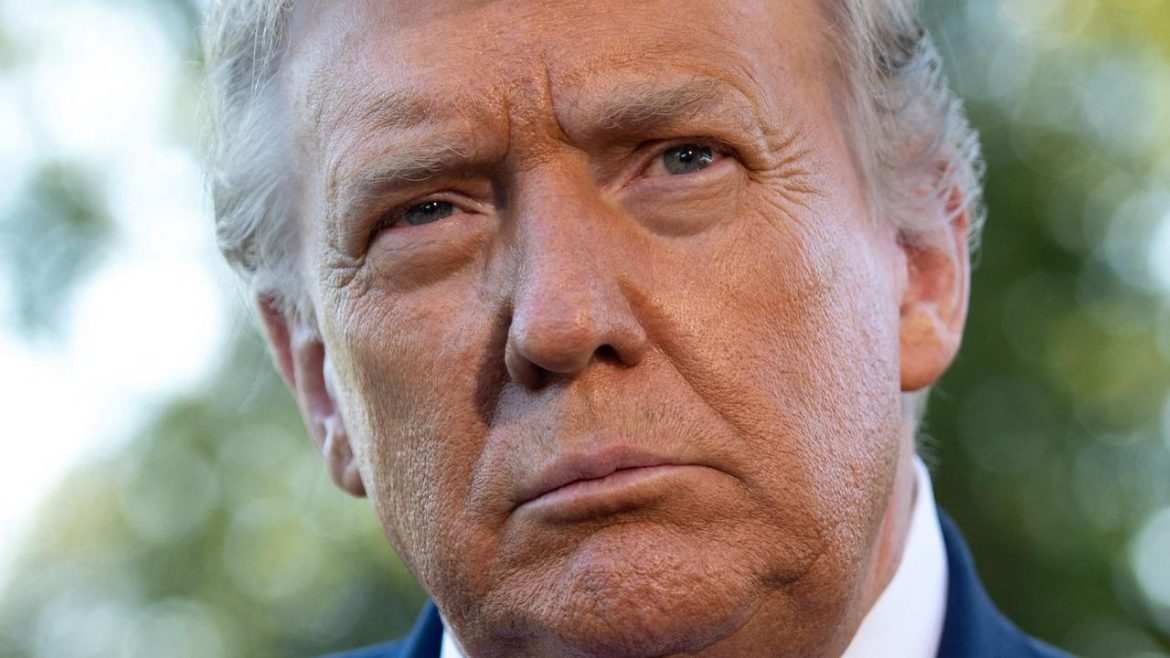 Former U.S. President Donald Trump has launched a communications platform that will eventually give him the ability to communicate directly with his followers.

Mr. Trump was banned from Twitter and Facebook in January after violating policies around the glorification of violence.

The former president’s new platform, “From the Desk of Donald J. Trump”, appears on www.DonaldJTrump.com/desk.

Contents Summary show
The space will allow Mr. Trump to post comments, images, and videos.
“We’ll have additional information coming on that front very shortly.
A Twitter spokesperson did not immediately respond to a request for comment.

The space will allow Mr. Trump to post comments, images, and videos.

The technology appears to be powered by Campaign Nucleus — the “digital ecosystem made for efficiently managing political campaigns and organizations” — created by his former campaign manager, Brad Parscale. The space allows Mr. Trump to post and allows followers to share the former president’s posts to Twitter and Facebook; however, the new platform does not have a feature to allow users to “reply” or engage with Trump’s posts. This is just one-way communication,” one source familiar with the space told Fox News

This system allows Trump to communicate with his followers. Mr. Trump’s new platform surfaced Tuesday after advisers had told Fox News that the former president planned to “move forward” to create a social media platform of his own after being banned from Facebook, Twitter, Instagram, YouTube, and Snapchat after the Capitol riot. “President Trump’s website is a great resource to find his latest statements and highlights from his first term in office, but this is not a new social media platform,” senior Adviser Jason Miller told Fox News.

“We’ll have additional information coming on that front very shortly.

The platform’s rollout also comes just a day before Facebook’s Oversight Board is expected to announce its decision to indefinitely suspend Mr. Trump from Facebook and Instagram. The board in January accepted a case referral from

Facebook to examine the ban and provide policy recommendations on suspensions when the user is a political leader. Facebook moved to block Mr. Trump “indefinitely” after the January 6 riot in the U.S. CapU.S., with CEO Mark Zuckerberg saying that they “believe the risks of allowing the President to continue to use our service during this period are simply too great.” A Twitter spokesperson told Fox News that Mr. Trump is permanently suspended from tweeting regardless of Facebook’s decision. A Facebook spokesperson declined to comment on Mr. Trump’s new platform.

This article originally appeared on Fox News and has been republished here with permission.