Popular
Sonya Blaze: How She Got Her First $10,000...
Investment Property for Dummies
How Mental Health Is Important for Happiness
Best Blogging Gadgets for the Self-Hosted Blogger
How to Find a Good Mobile Home
Finance Services for Small Businesses – What Is...
What Are the Best Schools for Secondary Education?
How to Test Internet Speed on Different Devices
University of Madras Distance Education (UMDE) Reviews
Rare Beauty Blush Swatch – Which Ones Do...
Home — Gadgets Dyson’s new air purifier shows how much formaldehyde it’s trying to destroy
— Gadgets 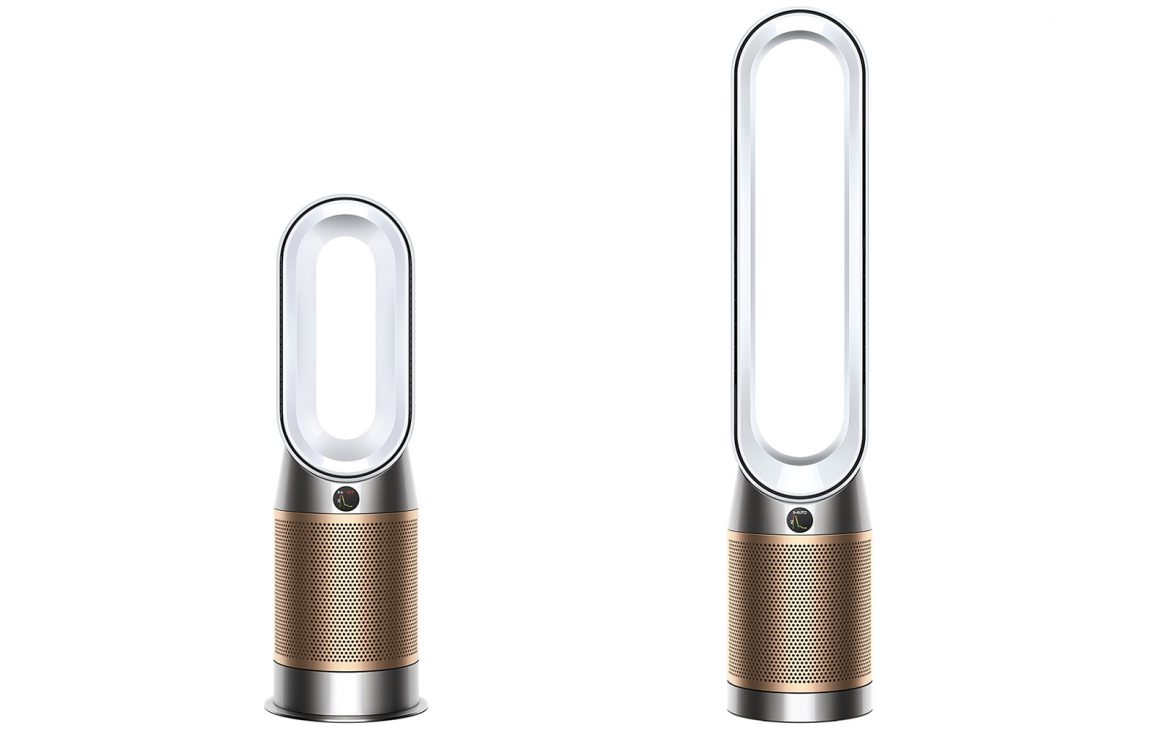 It’s been almost a year and a half since Dyson launched its formaldehyde-busting Pure Cryptomic air purifiers, and now, the company is back with an upgrade. The new Dyson Purifier Formaldehyde models — Hot+Cool (HP09) and Cool (TP09) — look almost identical to their predecessors. They even feature the same Cryptomelane catalytic filters, which break formaldehyde down into water and carbon dioxide. What’s new is their ability to distinguish formaldehyde from other VOCs.

(volatile organic compounds), This carcinogenic gas is constantly released from furniture, carpets, paint, and flooring to better monitor. Previously, Dyson machines could only detect various VOC gasses as a whole using a general VOC sensor, which meant they couldn’t tell if there was a spike in a particular type of VOC, such as formaldehyde. The company eventually developed a new dedicated formaldehyde sensor, which allows the Purifier Formaldehyde models to better focus on tackling this harmful gas and adds the ability to report live formaldehyde levels both on the machine’s circular screen and in the mobile app.

Dyson added that it avoided using gel-based formaldehyde sensors often found in competitors’ devices, which dry up after about three years. Instead, the company developed a solid-state formaldehyde sensor that allegedly lasts for the air purifiers’ lifetime, much like the catalytic filters. Additionally, combined with Dyson’s own algorithm, this solid-state sensor can isolate formaldehyde from other VOCs. In contrast, gel-based sensors can apparently be confused by something as ordinary as orange slices.

Another notable improvement here is acoustic design. Dyson claims that the Purifier Formaldehyde models are quieter than their predecessors due to some air flow redesign. Specifically, the TP09 is apparently 20 percent slower than the TP06 (Pure Cryptomic) and TP04 (Pure Cool) at maximum fan speed.

Last but not least, Dyson reworked the sealing across the entire body for a whole-machine HEPA H13-certified filtration. This means air pollutants are more likely to be trapped within the machines. Dyson claims a capture rate of 99.95 percent for particles as small as 0.1 microns — including allergens, bacteria, pollen, mold spores, and more.

Announced alongside the HP09 and TP09 are two cheaper variants, the HP07 and TP07, both featuring the same catalytic filters and acoustic improvements but lacking a dedicated formaldehyde sensor. In other words, these are merely a quieter version of the Pure Cryptomic machines.

The Dyson Purifier Formaldehyde will be gradually rolled out across the globe over the next few months, with a May launch already confirmed for Australia and Hong Kong. We’ll be keeping an eye on further announcements for other regions.

Creating Golf Homes in Morocco Both Traditional and Modern