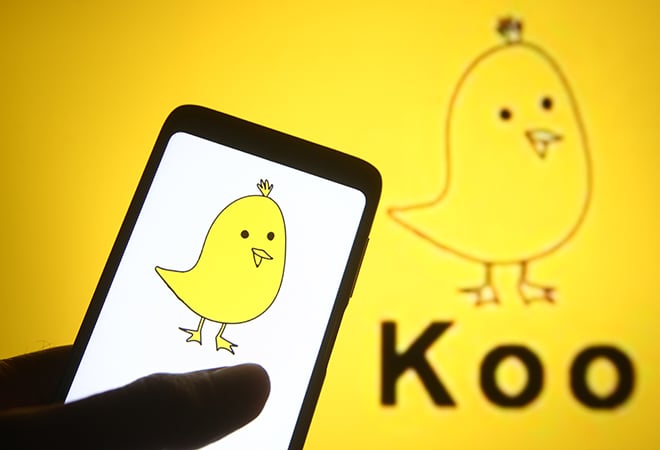 Ethiopia has begun developing its own social media platform to rival Facebook, Twitter, and Whatsapp. However, the state communications security agency said it does not plan to block the global services on Monday.

Ethiopia has been engulfed since last year in an armed conflict pitting the federal government against the Tigray People’s Liberation Front (TPLF), which controls the Tigray region in the country’s north. Contents Summary show
Supporters of both sides have waged a parallel war of words on social media.
Spokespeople for Twitter and Zoom did not immediately reply to comment requests.
He said Ethiopia had the local expertise to develop the platforms and would not hire outsiders to help.

Supporters of both sides have waged a parallel war of words on social media.

Shumate accused Facebook of deleting posts, and user accounts he said were “disseminating the true reality about Ethiopia”. In the past year, international human rights groups have criticized the Ethiopian government for unexplained shutdowns to social media services, including Facebook and WhatsApp. The government has not commented on those shutdowns. Facebook’s Africa spokesperson, Kezia Anim-Addo, declined to comment on Ethiopia’s plans and did not respond immediately to a query about Shumete’s accusations. But in June, days before national elections, Facebook said it had removed a network of fake accounts in Ethiopia targeting domestic users linked to individuals associated with INSA, which is responsible for monitoring telecommunications and the internet.

Shumate declined to specify a timeline, budget, and other details but told Reuters: “The rationale behind developing technology with local capacity is clear … Why do you think China is using WeChat?”

He said Ethiopia had the local expertise to develop the platforms and would not hire outsiders to help.

The social messaging app WeChat is owned by China-headquartered Tencent is widely used in the country. It is considered to be a vital tool by Chinese authorities for monitoring its population.

Shumate also referred Reuters to comments he made on Friday to a local media outlet in which he accused Facebook of blocking users who were “preaching national unity and peace”. He also told Al-Ain Amharic that authorities were working on the platform to replace Facebook and Twitter. At the same time, a trial has already been completed of a medium to replace WhatsApp and Zoom, and that platform will soon be operational.