Popular
Sonya Blaze: How She Got Her First $10,000...
Investment Property for Dummies
How Mental Health Is Important for Happiness
Best Blogging Gadgets for the Self-Hosted Blogger
How to Find a Good Mobile Home
Finance Services for Small Businesses – What Is...
What Are the Best Schools for Secondary Education?
How to Test Internet Speed on Different Devices
University of Madras Distance Education (UMDE) Reviews
Rare Beauty Blush Swatch – Which Ones Do...
Home Internet Ex-CEO who oversaw doomed nuclear project sentenced
Internet 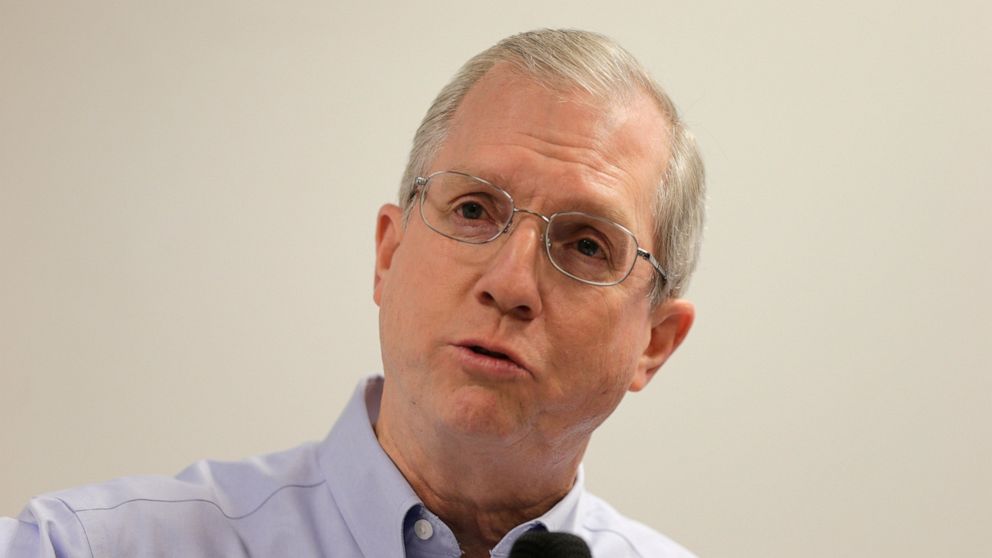 COLUMBIA, S.C. — A utility executive who repeatedly lied to keep investors pumping money into South Carolina’s $9 billion nuclear reactor debacle will spend two years in prison for fraud, a federal judge decided on Thursday. Former SCANA Corp. CEO Kevin Marsh agreed with prosecutors that he should serve a sentence, and the judge approved the deal, making him the first executive put behind bars for misleading the public on the project.

Which failed without ever generating a watt of power. Marsh said he wants to serve his time as soon as possible because his wife of 46 years has incurable breast cancer, and he hopes to care for her after leaving prison. The judge agreed to have him report to a federal prison in North Carolina in early December. U.S. District Judge Mary Geiger Lewis cited Marsh’s remorse and extensive cooperation with federal authorities as she reluctantly accepted the plea deal, which is well below the federal sentencing guidelines of five years. She said the prosecution and defense depiction of the crime Marsh committed is a “vanilla way to describe it,” adding that it understates “the seriousness of this non-disclosure.”

A second former SCANA executive and an official at Westinghouse Electric Co., the lead contractor to build two new reactors at the V.C. Summer plant, pleaded guilty. A second Westinghouse executive has been indicted and is awaiting trial. In February, Marsh pleaded guilty in federal court to conspiracy to commit wire and mail fraud and in state court to obtain property by false pretenses. Marsh is scheduled for a sentencing hearing in state court Monday. Federal prosecutors said they would agree to his request to serve his entire sentence on both sets of charges in federal prison.

The actions by Marsh and other executives took more than $1 billion from the pockets of ratepayers and investors, authorities said in an 87-page Securities and Exchange Commission lawsuit filed against him and a second executive in 2020. SCANA and its subsidiary, South Carolina Electric & Gas, were destroyed by the debt and poor management and were bought out by Dominion Energy of Virginia in 2019. State-owned utility Santee Cooper, which had a 45% stake in the project, ended up saddled with $4 billion in debt even though SCANA controlled the management of the project.