Popular
Sonya Blaze: How She Got Her First $10,000...
Investment Property for Dummies
How Mental Health Is Important for Happiness
Best Blogging Gadgets for the Self-Hosted Blogger
How to Find a Good Mobile Home
Finance Services for Small Businesses – What Is...
What Are the Best Schools for Secondary Education?
How to Test Internet Speed on Different Devices
University of Madras Distance Education (UMDE) Reviews
Rare Beauty Blush Swatch – Which Ones Do...
Home — Education Ex-UCLA Coach Sentenced To 8 Months In Prison For College Admissions Scam
— Education 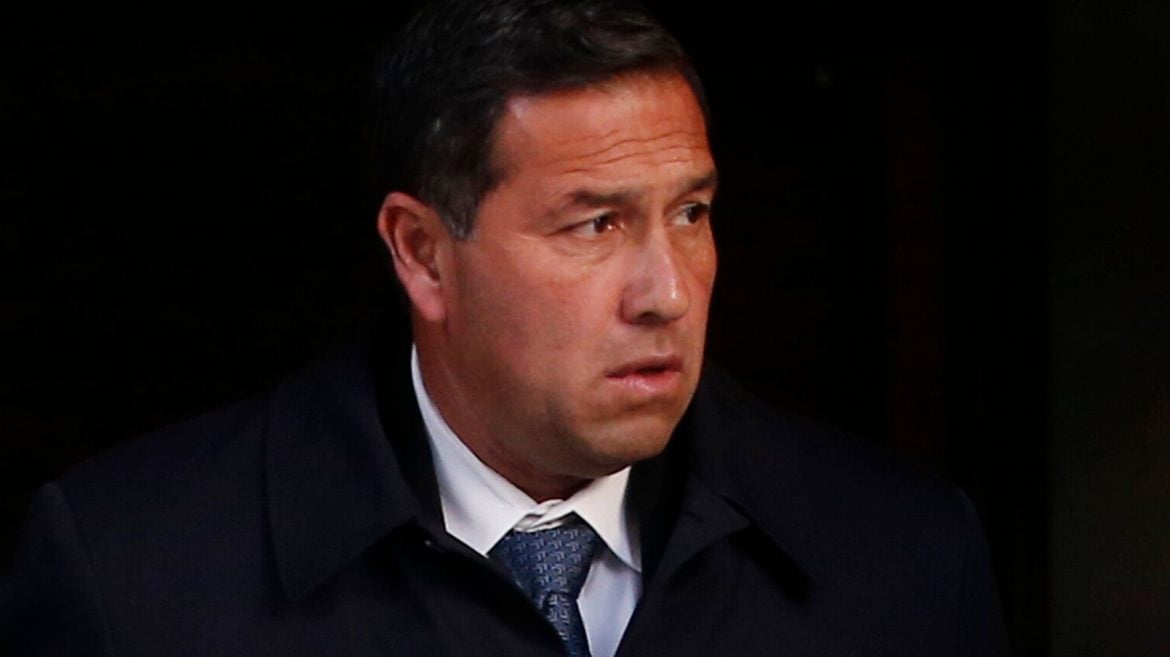 BOSTON (AP) — A former University of California, Los Angeles men’s soccer coach was sentenced to eight months behind bars Friday for pocketing $200,000 in bribes to help applicants get into the school as bogus athletic recruits. Jorge Salcedo told the judge that he joined the college admissions bribery scheme because he was desperate for cash after buying a house his family couldn’t afford. Salcedo said he takes complete responsibility for his actions that have destroyed the life he knew. I am a different man than I was two years ago, and I will never make decisions like this again.

Salcedo said during a hearing held via videoconference. Salcedo’s is one of the longest sentences that have been handed down so far in the case dubbed “Operation Varsity Blues,” which in 2019 uncovered a scheme to get wealthy parents’ kids into elite universities with fake athletic credentials or bogus test scores.

U.S. District Judge Indira Talwani told Salcedo he chose “what appeared to be the easy path” to fix his financial woes, adding that “it invites the logic that if this hadn’t been stopped, it would have continued.” The admissions consultant at the center of the scheme paid Salcedo $100,000 to help a California couple, Bruce and Davina Isackson, get their daughter into UCLA as a bogus soccer recruit, authorities say. Salcedo convinced women’s coaches to recruit her and created a coverup story when school compliance officials questioned her soccer background, prosecutors said.