Popular
Sonya Blaze: How She Got Her First $10,000...
Investment Property for Dummies
How Mental Health Is Important for Happiness
Best Blogging Gadgets for the Self-Hosted Blogger
How to Find a Good Mobile Home
Finance Services for Small Businesses – What Is...
What Are the Best Schools for Secondary Education?
How to Test Internet Speed on Different Devices
University of Madras Distance Education (UMDE) Reviews
Rare Beauty Blush Swatch – Which Ones Do...
Home Internet Ex-UN climate chief doesn’t see Paris-type moment in Glasgow
Internet 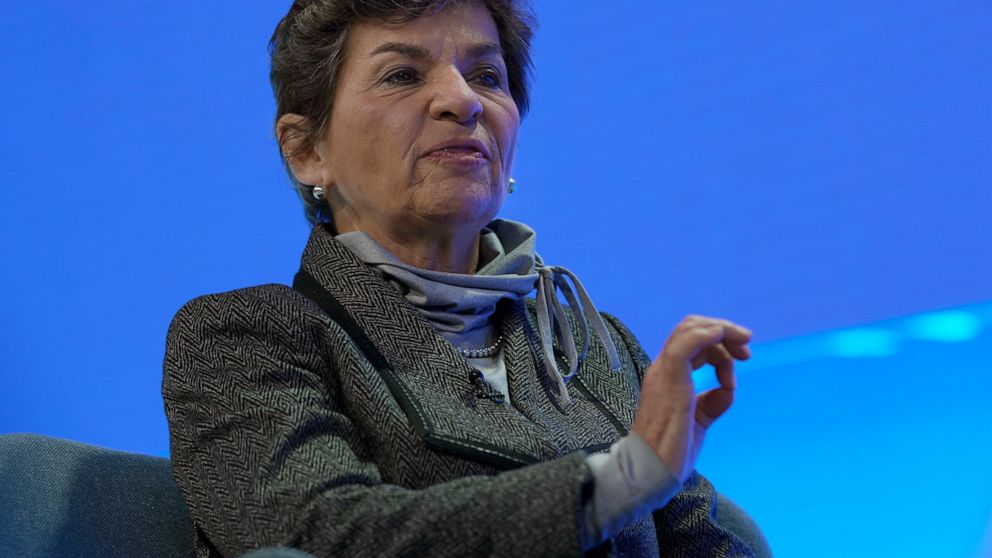 GLASGOW, Scotland — Christiana Figueres knows how to hammer out a climate deal, and she doesn’t expect the United Nations conference that just started in Glasgow to end with the kind of big moment she engineered in Paris six years ago. But she remains optimistic, saying failure “is not going to happen here.” 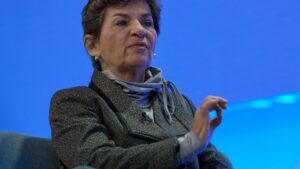 Figueres, the former executive secretary of the U.N.’s climate change program, was a key architect behind the historic 2015 Paris climate agreement. She says the negotiations leading to the two-week conference in Scotland have not progressed enough to reach the U.N.’s goals of cutting global greenhouse emissions in half from current levels and securing $100 billion a year in climate aid from rich nations to poor ones.

Those goals probably won’t be hit for another two years, but that’s OK, Figueres told The Associated Press.

“From a science perspective, we’re still in time, even if we do it in two years,” Figueres said in a late Sunday sit-down interview at the site of the negotiation. “From a political perspective, it is a disappointment for many, and I understand. So I do not celebrate it, but I think that we have a responsibility, to be honest, and to really understand the complexity of what we’re doing here.”

Asked if that means the negotiations will end in failure, like the U.N.’s 2009 climate talks in Copenhagen, she said: “It’s not going to happen here. No, no, no. There’s actually been too much progress, and too much has advanced for something like that.”

Figueres called the climate statements that came out of the two-day Group of 20 summits in Rome that ended Sunday “lackluster.” Still, she said she looks at “where we are today, which is sizably much better than what we were in Paris six years ago.”

Knowing what details worked to make the historic Paris 2015 agreement and the individuals still working on the issue makes her optimistic, Figueres said. In fact, she now runs a nonprofit organization called Global Optimism.

After the Copenhagen failure, Figueres’ office spent two years dissecting what went wrong and wrote a 300-page autopsy. One of the significant changes was having the conference start with more than 100 heads of state attending for two days instead of leaders coming in at the end of the two-week annual meeting.

That works better because the leaders can set the tone and have more negotiating space to “chart the course” instead of getting bogged down in details looming at the end, said Figueres. The latter in Paris also kept the energy of U.N. staff members up with evening dance sessions after most people left.

“For heads of state, it is actually a much better use of their strategic thinking,” Figueres said.

Before leaving Rome for Glasgow on Sunday, U.S. President Joe Biden called it “disappointing” that Russia and China “basically didn’t show up” ahead of the climate conference with commitments to reduce greenhouse gas emissions. Figueres painted a far brighter picture of China’s efforts and the strained U.S.-China relationship two hours earlier.

Figueres said it was unfair to say China was not showing up for the Glasgow conference because President Xi Jinping was not coming in person. She said China’s long-time climate negotiator, who worked on four bilateral agreements that led to the 2015 Paris accord with U.S. Secretary of State Jon Kerry, is a significant force.

And she said China and the United States had intense high-level talks during the last two days, “and I am joyously expectant to hear results from that.”