Popular
Sonya Blaze: How She Got Her First $10,000...
Investment Property for Dummies
How Mental Health Is Important for Happiness
Best Blogging Gadgets for the Self-Hosted Blogger
How to Find a Good Mobile Home
Finance Services for Small Businesses – What Is...
What Are the Best Schools for Secondary Education?
How to Test Internet Speed on Different Devices
University of Madras Distance Education (UMDE) Reviews
Rare Beauty Blush Swatch – Which Ones Do...
Home Internet Experts see strides on AIDS, but COVID-19 halted progress
Internet 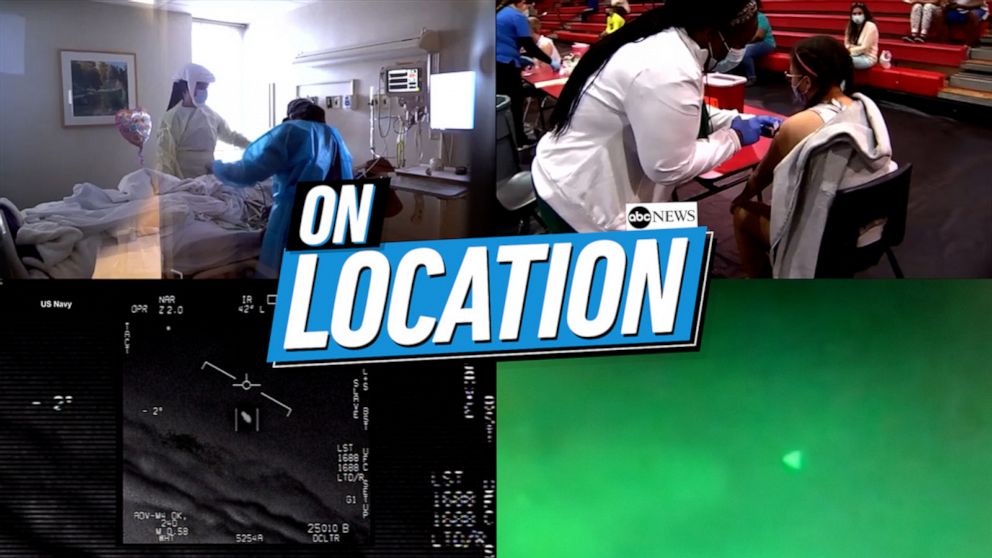 NEW YORK — Some researchers believe COVID-19 has derailed the fight against HIV, siphoning away health workers and other resources and setting back a U.S. campaign to decimate the AIDS epidemic by 2030. Saturday marks the 40th anniversary of the first report that brought AIDS to the attention of the public. For a time, the battle against HIV — the virus that causes AIDS — was going well. But experts believe the U.S. could soon see its first increase in infections in years. Internationally, recent strides could also be undone because of COVID-19’s interruption of HIV testing and care.

““COVID was a huge setback,” said Jeffrey Crowley, a former director of the White House Office of National AIDS Policy who is now at Georgetown University. COVID-19 has killed nearly 600,000 Americans in 16 months, approaching the 700,000 Americans that AIDS killed over 40 years.

Before COVID-19, health officials were celebrating how new medicines and other developments had gradually tamed HIV, prompting then-President Donald Trump to announce in 2019 a campaign to “eliminate” the U.S. epidemic by 2030.

But now, U.S. health officials are gathering data on exactly how much COVID-19 affected HIV infections and deaths, including how well testing, prevention, and treatment kept up in the pandemic.

There are signs of a backslide.

At the least, COVID-19 halted recent declines in new HIV infections, Jenness said. “At the worst, it potentially brought us an increase of cases for at least the next couple of years,” he added. Limited data collected by the Centers for Disease Control and Prevention suggests significant drop-offs in HIV testing and other services.

The CDC looked at data from a lab that handles about a quarter of the nation’s HIV tests, comparing the numbers from March 13 through September 30 last year with the same period the year before. The agency found 670,000 fewer HIV screening tests and about 4,900 fewer HIV diagnoses than average.

There also was a 21% national decline in prescriptions for pre-exposure prophylaxis, or PrEP. This is a kind of medicine people at risk for HIV take to prevent them from getting the virus through sex or injection drug use.