Popular
Sonya Blaze: How She Got Her First $10,000...
Investment Property for Dummies
How Mental Health Is Important for Happiness
Best Blogging Gadgets for the Self-Hosted Blogger
How to Find a Good Mobile Home
Finance Services for Small Businesses – What Is...
What Are the Best Schools for Secondary Education?
How to Test Internet Speed on Different Devices
University of Madras Distance Education (UMDE) Reviews
Rare Beauty Blush Swatch – Which Ones Do...
Home Internet EXPLAINER: How Blue Origin’s Jeff Bezos will soar into space
Internet 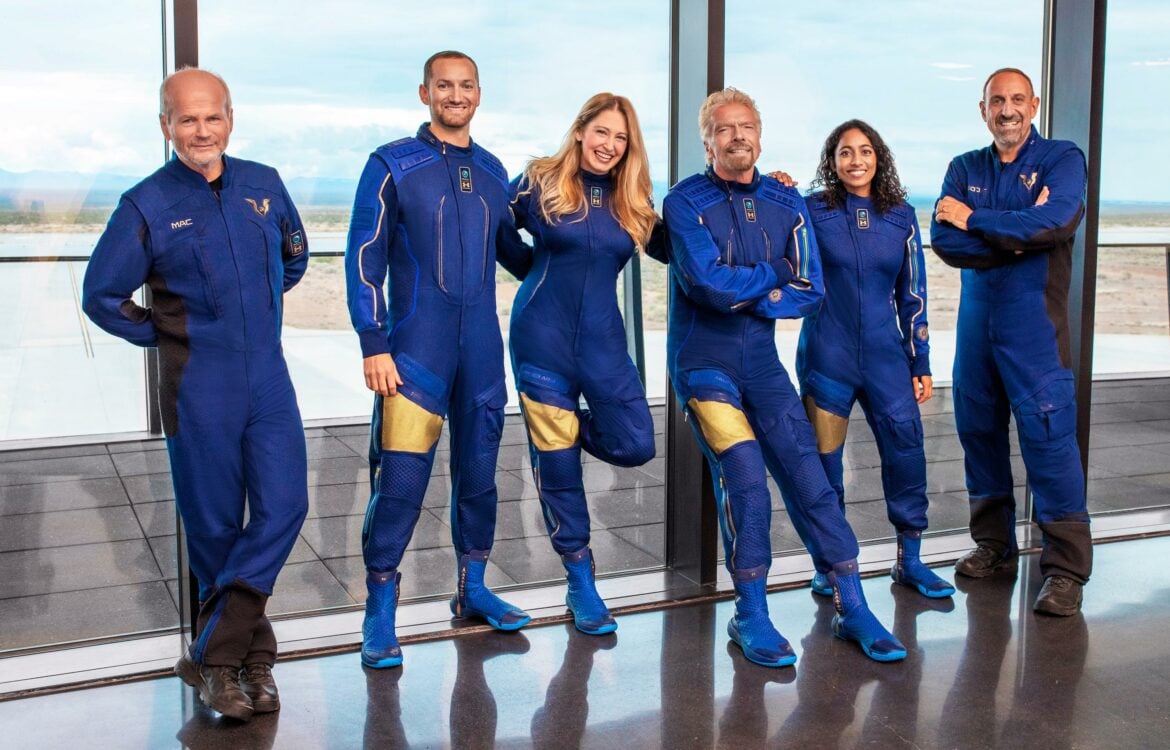 CAPE CANAVERAL, Fla. — When Blue Origin launches people into space for the first time, founder Jeff Bezos will be on board. No test pilots or flight engineers for Tuesday’s debut flight from West Texas, just Bezos, his brother, an 82-year-old aviation pioneer, and a teenage tourist. The capsule is entirely automated, unlike Richard Branson’s Virgin Galactic rocket plane that required two pilots to get him to space and back a week ago. 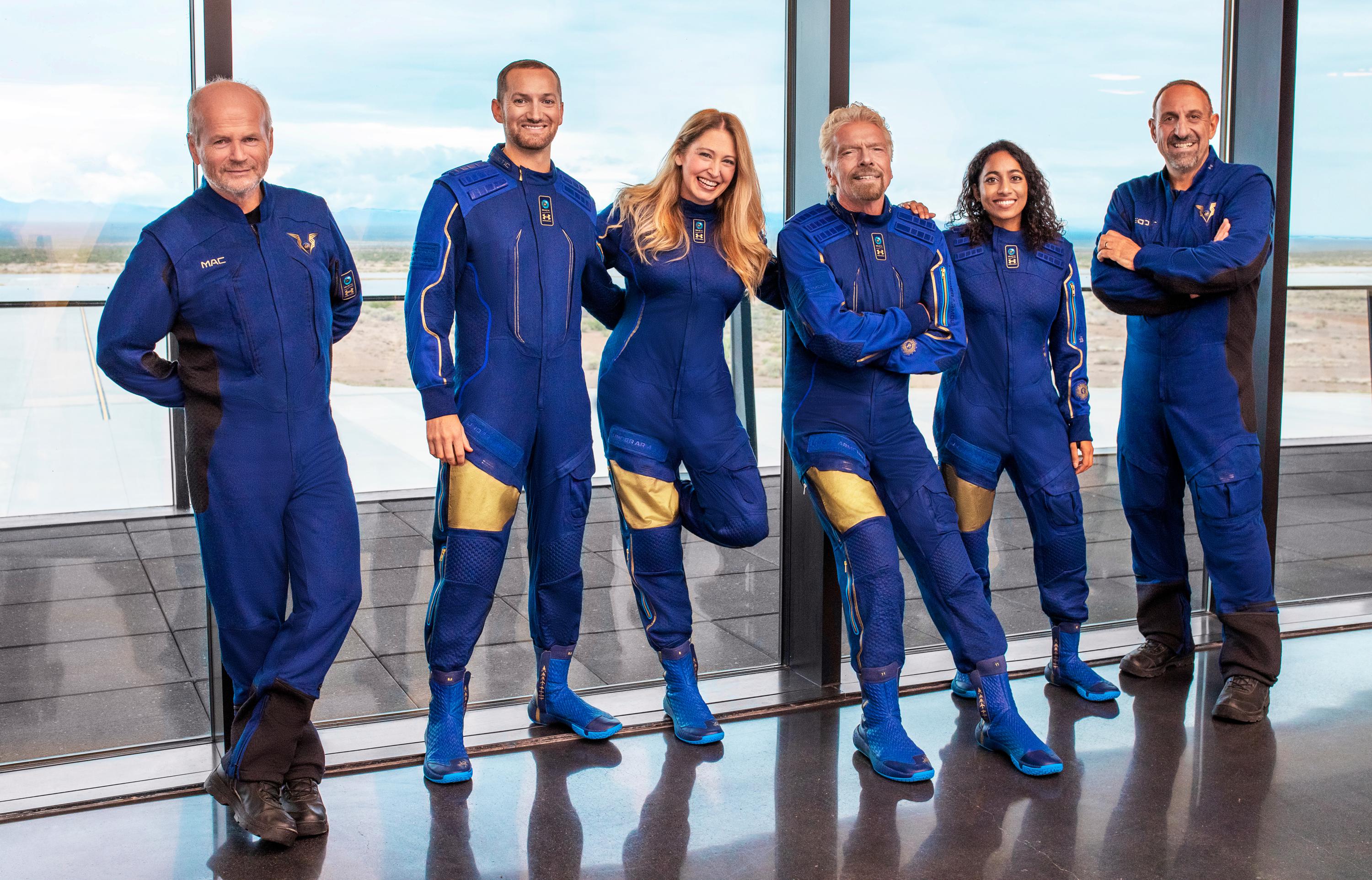 Branson’s advice? “Just sit back, relax, look out of the window, just absorb the view outside,” he said on CBS’ “The Late Show with Stephen Colbert. Differences in quirks and rockets aside, the billionaire rivals are gearing up to launch just about anybody willing to shell out hundreds of thousands of dollars for a brief up-and-down space hop.

Contents Summary show
A brief look at what awaits Bezos and his passengers:
BEZOS ON BOARD
WHO ELSE IS FLYING
ROCKET AND CAPSULE

A brief look at what awaits Bezos and his passengers:

Bezos created Blue Origin in 2000, a move that he said prompted his high school girlfriend to observe, “Jeff started Amazon just to get enough money to do Blue Origin — and I can’t prove her wrong.” He has said he finances the rocket company by selling $1 billion in Amazon stock a year. Bezos caught the space bug at age 5 while watching Neil Armstrong and Buzz Aldrin’s moon landing on July 20, 1969. He chose the 52nd anniversary for his own launch. Enamored by space history, Bezos named his New Shepard rocket after Alan Shepard.

The first American in space, and his more giant, still-in-development New Glenn rocket after John Glenn, the first American in orbit. The 57-year-old Bezos — who also owns The Washington Post — stepped down as Amazon’s CEO earlier this month and last week donated $200 million to the Smithsonian Institution to renovate its National Air and Space Museum and launch an education center. “To see the Earth from space, it changes you. It changes your relationship with this planet, with humanity,” he said. “It’s a thing I’ve wanted to do all my life.”

WHO ELSE IS FLYING

Bezos personally invited two of his fellow passengers — his 50-year-old brother Mark, an investor and volunteer firefighter, and female aviation pioneer Wally Funk. Joining them will be Oliver Daemen, a last-minute fill-in for a $28 million charity auction winner who had a scheduling conflict. At age 82, Funk will become the oldest person in space. She was among 13 female pilots — the so-called Mercury 13 — who took the same tests in the early 1960s as NASA’s Mercury 7 astronauts but were barred because of their gender. “Finally!

Funk exclaimed when offered a seat alongside Bezos. As for the Dutch Daemen — who at 18 will become the youngest person in space — his financier father bid on the capsule seat in June but dropped out when the price soared. Blue Origin came calling just over a week ago after the unidentified auction winner switched to a later flight. The teenage space fanatic, who starts college this fall, is Blue Origin’s first paying customer; no word on his ticket cost.

While Bezos won’t be the first boss to ride to space on his own rocket, he can claim to strap in for his company’s first human launch. He’s also aiming higher, with an anticipated altitude of about 66 miles (106 kilometers) versus Branson’s 53.5 miles (86 kilometers). Blue Origin’s 60-foot (18-meter)

New Shepard rocket will accelerate toward space at three times the speed of sound, or Mach 3, before separating from the capsule and returning for an upright landing. The passengers will experience three to four minutes of weightlessness before their capsule parachutes onto the desert just 10 minutes after liftoff. That’s five minutes less than Alan Shepard’s 1961 Mercury flight. Blue Origin, though, offers the most significant windows ever built for a spacecraft. Bezos purchased the desolate, parched land for launching and landing rockets. The closest town is Van Horn, with the population of 1,832.