EXPLAINER: Why China is investigating tech firms like Didi 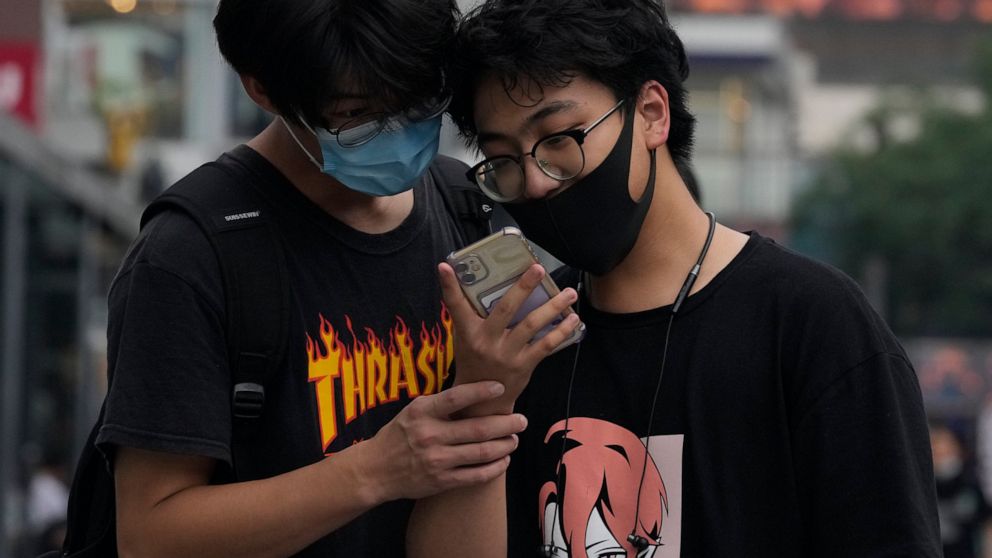 HONG KONG — Chinese regulators have clamped down on the country’s largest ride-hailing app, Didi Global Inc., days after its shares began trading in New York. Authorities told Didi to stop new registrations and ordered its app removed from China’s app stores pending a cybersecurity review. The government said it was acting to prevent security risks and protect the public interest. Didi is the latest company to face intensified scrutiny in a crackdown on some of China’s most prominent technology giants.

China’s Didi Global Inc. is one of the world’s largest ride-hailing apps. Three-quarters of its 493 million annual active users are in China. Beijing-based Didi operates in 14 other countries, including Brazil and Mexico. Years ago, Didi and Uber competed in China. In 2016, after a two-year price war, Didi bought Uber’s China operations. Didi raised $4.4 billion in a June 30 initial public offering in New York. The company has a market capitalization of about $74.5 billion.

WHY DIDI IS IN TROUBLE

China’s cyberspace watchdog said it suspects Didi was involved in the illegal collection and use of personal data. It did not cite any specific violations. In an editorial Monday, the state-owned newspaper Global Times said that Didi has the “most detailed personal travel information” of users among all large technology firms. It said the company could conduct extensive data analysis of users’ habits and behavior, posing a potential risk for individuals.

It’s unclear if there are other reasons the Chinese government might be focusing on Didi. Officials have expressed growing concern about the use of user data by large technology companies. China’s Cyberspace Administration announced Monday that it was also launching cybersecurity reviews of truck logistics platforms Huochebang and Yunmanman and online recruitment platform Boss Zhiping. Registrations of new users were halted pending those reviews.

Entire Truck Alliance, which operates the Huochebang and Yunmanman platforms, and Kanzhun Ltd., which runs Boss Zhipin, also recently listed shares in the U.S. A sweeping Data Security Law enacted in June requires companies and individuals to get approval from relevant authorities to transfer any data stored in China to overseas entities, such as law enforcement agencies. The law takes effect on Sept. 1. Violators can be fined between 2 million to 10 million yuan (about $310,000-$1.5 million) and could have their business suspended.

Fashion Bombshell of the Day: Charlie Kamale from London