Popular
Sonya Blaze: How She Got Her First $10,000...
Investment Property for Dummies
How Mental Health Is Important for Happiness
Best Blogging Gadgets for the Self-Hosted Blogger
How to Find a Good Mobile Home
Finance Services for Small Businesses – What Is...
What Are the Best Schools for Secondary Education?
How to Test Internet Speed on Different Devices
University of Madras Distance Education (UMDE) Reviews
Rare Beauty Blush Swatch – Which Ones Do...
Home Internet Fire officials optimistic in fight against Lake Tahoe fire
Internet 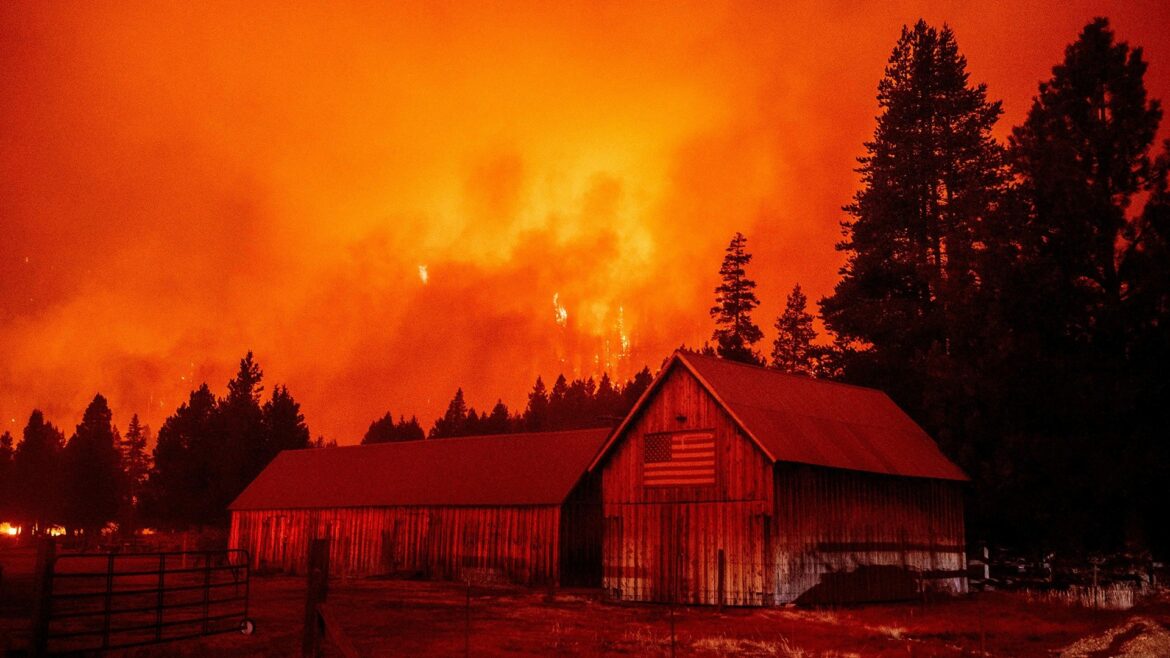 SOUTH LAKE TAHOE, Calif. — The massive California wildfire near Lake Tahoe resort communities has calmed down significantly and grew at the lowest rate in two weeks. Still, commanders said that firefighters must stay engaged and take advantage of good weather while it lasts. The Caldor Fire remained only a few miles from the city of South Lake Tahoe, which was emptied of 22,000 residents days ago, along with casinos and shops across the state line in Nevada. Still, no significant fire activity occurred there on Thursday, officials said. “I’ll sum everything up on the incident with the words cautiously optimistic, and that’s as the result of a lot of hard work that you’ve put in now in over two weeks of being here,” Tim Ernst, an operations section chief, told firefighters.

The nearly 333-square-mile (862-square-kilometer) fire was not making any significant advances and was not challenging containment lines in long sections of its perimeter, but Ernst said “the risk is still out there” with some areas that remained hot. The fire had been driven northeast on a course leading to South Lake Tahoe for days by southwestern winds, but that pattern ended this week, and containment of the blaze increased to 29%.

“Very positive trends with regards to weather, said Dean Gould, a U.S. Forest Service administrator. “That’s huge for us. Let’s take full advantage of it while we have this window.”

Gould said the Caldor Fire’s growth rate had declined for four straight days and that its growth from Thursday to Friday morning was just 2,350 acres (3.6 square miles or 9.32 square kilometers).