Popular
Sonya Blaze: How She Got Her First $10,000...
Investment Property for Dummies
How Mental Health Is Important for Happiness
Best Blogging Gadgets for the Self-Hosted Blogger
How to Find a Good Mobile Home
Finance Services for Small Businesses – What Is...
What Are the Best Schools for Secondary Education?
How to Test Internet Speed on Different Devices
University of Madras Distance Education (UMDE) Reviews
Rare Beauty Blush Swatch – Which Ones Do...
Home — Education Florida School Halts Use Of Book About A Black Boy’s Killing By Police
— Education 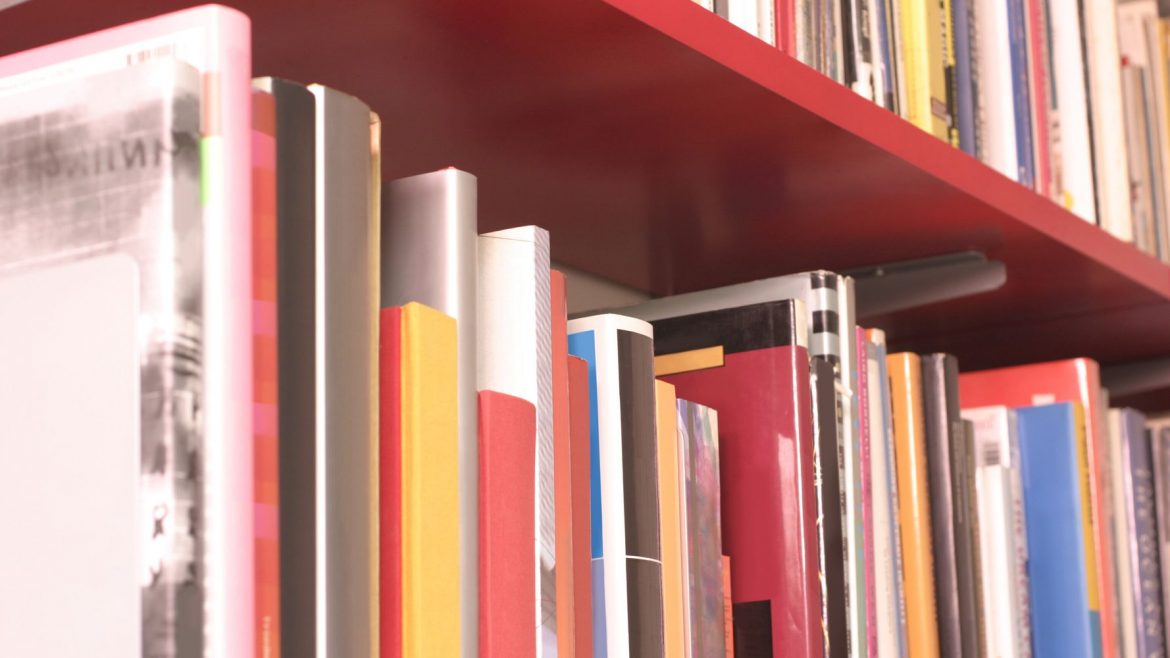 FORT LAUDERDALE, Fla. (AP) — A Florida school board is halting the use of a fictional book about a Black boy who is killed by a white officer after a police union complained to the school district. That it is anti-police “propaganda.”

The South Florida Sun-Sentinel reported the children’s fiction book “Ghost Boys” by Jewell Parker Rhodes was used in one fifth grade class at an elementary school in Coral Springs, Florida, without going through the district’s vetting process.

A school board member said assignments related to the book were on hold.

“The timing of whether to implement this subject matter must include parents and ultimately be a decision by the parents of each student,” school board member Lori Alhadeff told the newspaper. “I do not feel ‘Ghost Boys’ is appropriate for fifth graders.” Common Sense Media, a nonprofit that rates TV shows, movies, books, and other content based on children’s development, says the book is appropriate for children 10 and older, the age of fifth graders.

The book was published in 2018, and it is told from the point of view of a 12-year-old bullied Black boy in Chicago who is shot dead by a white police officer while playing with a toy gun, recalling the 2014 killing of Tamir Rice in Cleveland.

In the wake of the killing, the ghost boy narrates how his family and the community are impacted and befriends the officer’s daughter, who is the only living person who can see him. Emmett Till, a 14-year-old boy from Chicago whose beating death in 1955 helped spur the civil rights movement.

The director of the local Fraternal Order of Police, Paul Kempinski, asked Broward County School Board members in a letter to stop using the book. He wrote he was upset by the friendship between the daughter and the boy, saying he “ultimately convinces her that her father shot and killed him because her police officer father is a liar and a racist.”