Popular
Sonya Blaze: How She Got Her First $10,000...
Investment Property for Dummies
How Mental Health Is Important for Happiness
Best Blogging Gadgets for the Self-Hosted Blogger
How to Find a Good Mobile Home
Finance Services for Small Businesses – What Is...
What Are the Best Schools for Secondary Education?
How to Test Internet Speed on Different Devices
University of Madras Distance Education (UMDE) Reviews
Rare Beauty Blush Swatch – Which Ones Do...
Home — Sports Former Outfielder Anthony Gose Wows in Cleveland Pitching Debut
— Sports 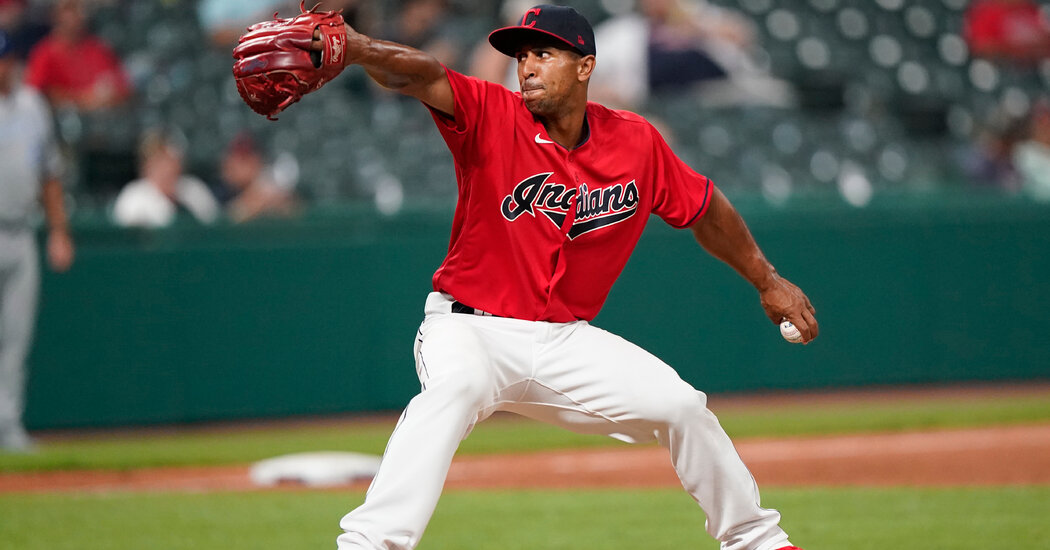 After his career as a major league outfielder wound down, Anthony Gose decided to give pitching a chance. The move seemed like a long shot, a bid to extend a career that was realistically probably over.

On Monday, Gose made his major league pitching debut for Cleveland at age 31. He threw an inning and two-thirds, giving up a run, but more impressively popped 100 miles an hour on the gun. An unlikely comeback might have begun.

Gose was a great pitcher in high school in Southern California but chose outfield because he wanted to play every day. He was good enough to be drafted in the second round by Philadelphia in 2008.

His career never quite took off. Thanks to his top-notch speed — he once stole 76 bases in a minor league season — he spent five seasons from 2012 to 2016 with Toronto and Detroit, but only one as a regular. He wound up hitting .240 with almost no power, which wasn’t good enough for a major league outfielder.

So in 2017, when it was clear his batting days were over, he decided to give pitching another try. This meant a return to the minors and more years of learning his trade, with an eventual payoff that was far from certain.