Popular
Sonya Blaze: How She Got Her First $10,000...
Investment Property for Dummies
How Mental Health Is Important for Happiness
Best Blogging Gadgets for the Self-Hosted Blogger
How to Find a Good Mobile Home
Finance Services for Small Businesses – What Is...
What Are the Best Schools for Secondary Education?
How to Test Internet Speed on Different Devices
University of Madras Distance Education (UMDE) Reviews
Rare Beauty Blush Swatch – Which Ones Do...
Home — Education GOP Senator Who Cheered On Jan. 6 Rioters Urges Kids To Love America
— Education 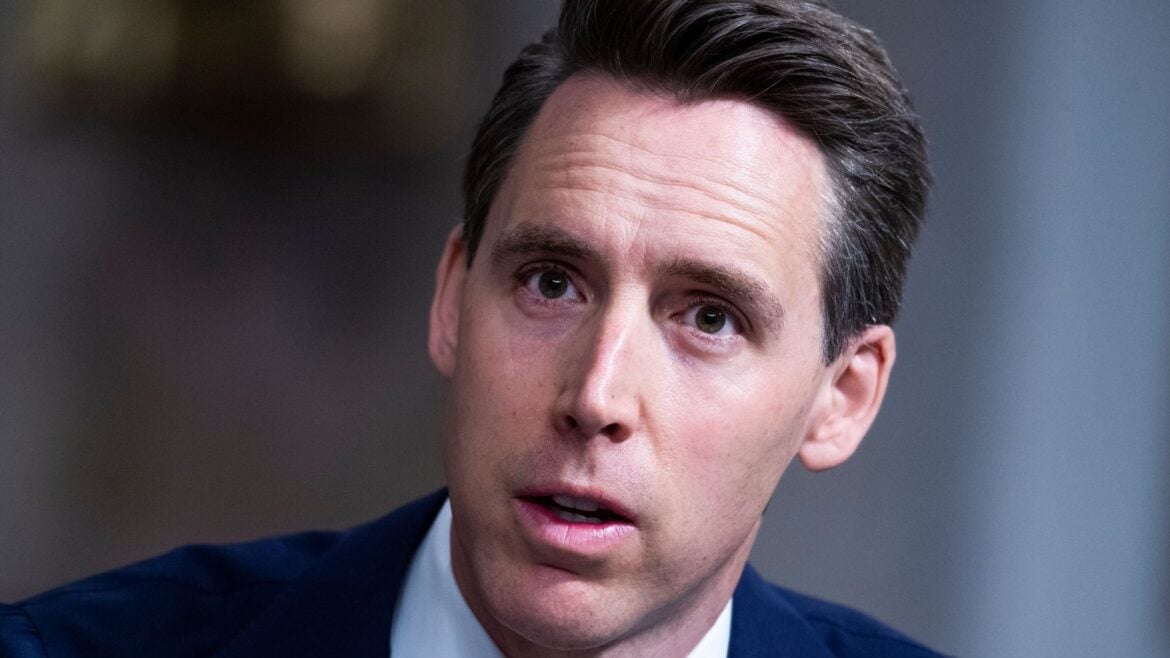 In a Sunday op-ed, Sen. Josh Hawley (R-Mo.) wrote that schools should promote patriotism by teaching children a rosy version of U.S. history, leaving out the role of slavery and racism throughout.

By doing this, he says schools will be making “an investment in love.”

“Let’s make it together ― and now,” the Missouri Republican said of this “love” in a New York Post piece. “Let’s teach our children to know and love America.”

Hawley, who is perhaps best known as the U.S. senator who raised his fist in solidarity before a mob of white supremacists and Donald Trump supporters attacked the U.S. Capitol on Jan. 6 to try to stop Joe Biden from being certified as president, wrote his op-ed as he promotes a bill he recently introduced to teach children a whitewashed version of American history.

His bill, which is going nowhere, would bar federal money from going to public schools that teach students about white supremacy and racism’s roles in the country’s founding. It would also require schools that get federal money to ensure that students can read and recite portions of the Declaration of Independence, the Constitution, and the Pledge of Allegiance at specific grade levels.

“This isn’t a ­nation of oppressors. This is a nation of liberators,” Hawley wrote of a history that includes white colonizers slaughtering Native Americans in the name of civilization and President Andrew Jackson forcibly removing 100,000 Native Americans from their ancestral homelands, resulting in 15,000 deaths from exposure, disease, and starvation.

“This is the country founded on the worth and dignity of every individual,” Hawley wrote, despite the founders’ Constitution not giving women the right to vote and categorizing enslaved people as “three-fifths of a free individual” in determining a region’s congressional representation.

“This is the country that gave working people the right to vote,” the Republican said — ignoring that women only gained that right after a decades-long fight that ended in 1920 and that even then, many women of color were left out.

“This is the country that freed the slaves,” Hawley added, skipping the part where white colonizers in the 17th and 18th centuries kidnapped people from Africa, forced them into slavery in American colonies, and brutally exploited their labor in the production of crops like tobacco and cotton. President Abraham Lincoln signed the Emancipation Proclamation in 1862, but slavery and other exploitative labor practices persisted.

a networking and SEO arsenal