Popular
Sonya Blaze: How She Got Her First $10,000...
Investment Property for Dummies
How Mental Health Is Important for Happiness
Best Blogging Gadgets for the Self-Hosted Blogger
How to Find a Good Mobile Home
Finance Services for Small Businesses – What Is...
What Are the Best Schools for Secondary Education?
How to Test Internet Speed on Different Devices
University of Madras Distance Education (UMDE) Reviews
Rare Beauty Blush Swatch – Which Ones Do...
Home Life Greg Hunt moves to ward off vaccine hesitancy after damaging AstraZeneca revelations
Life 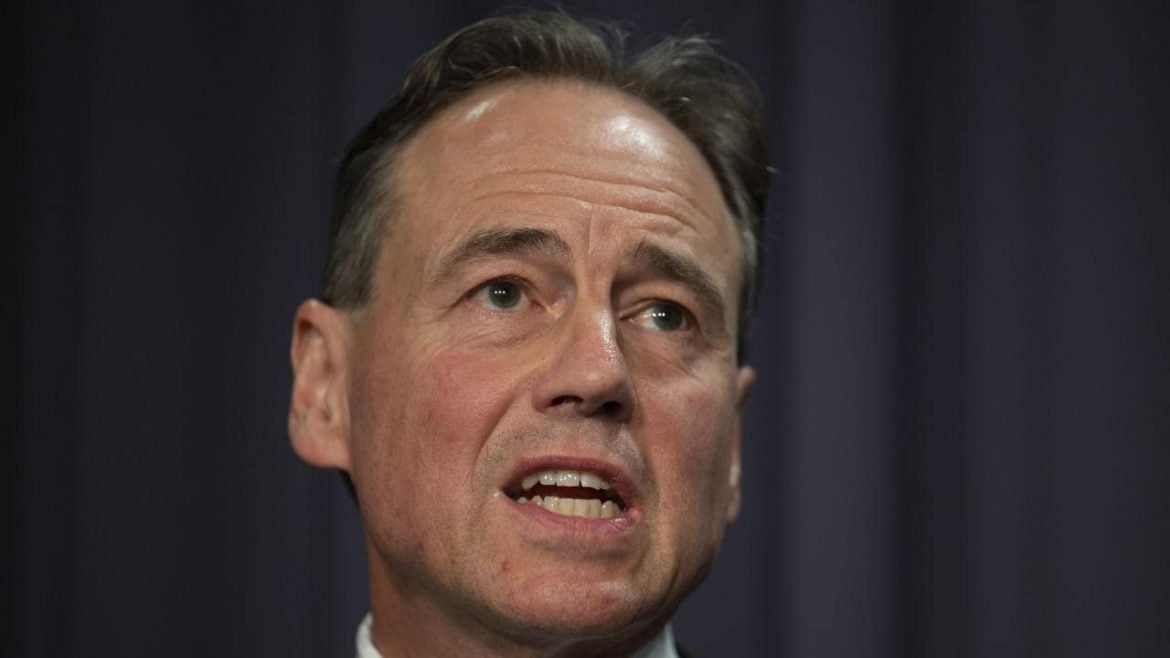 Australians are being urged to push ahead with their Covid-19 vaccines where possible as the government moves to head off hesitancy prompted by damaging new advice on the AstraZeneca jab. Australia’s vaccine rollout was dented on Thursday by recommendation from the Australian Technical Advisory Group on Immunisation (ATAGI), recommending the AstraZeneca vaccine only be prioritized to people over 60. Health Minister Greg

Hunt said the advice, prompted by the death of a 52-year-old NSW woman from blood clotting, continued a “very cautious” approach that had seen Australia avoid the high death tolls suffered overseas. It was a difficult decision, but it was the right decision. We had apparent medical advice from the people who’ve helped keep us safe,” he told Today on Friday. The development raised the recommended age from 50, set in April, and prompted alarm over vaccine hesitancy.

Mr. Hunt stressed there were “meager rates” of incidents associated with second doses, urging the 815,000 who had received their first AstraZeneca dose to complete their immunization.

It’s in your interests, it’s in the national interest, to please come forward,” he said.

People who had received one dose of AstraZeneca would not be able to switch vaccines for their second, chief medical officer Paul Kelly said. If we get more advice about that based on the information from trials that are happening now in Europe and the UK and other places, then that advice may change,” he told the ABC.

It is a difficult thing we have learned in this pandemic. We need to keep track of the new advice that comes along and act on it. We adapt; we’re adapting again today. Thursday’s development made Pfizer the preferred vaccine for people aged between 50 and 59, more than 2m people, forcing a significant restructure of the nation’s rollout. In March, the early rollout was hampered by supply issues when the European Union delayed a shipment bound for Australia.

Professor Kelly described the latest advice as a “challenge” with external supply “limited for the time being” but said 40m Pfizer doses would arrive by the end of the year. Nearly 3m of those were expected to arrive onshore throughout July, and the government was looking to expedite shipments where possible. Since March, Mr. Hunt conceded international supply had proven problematic when the EU delayed shipments over supply issues but insisted the pressure was easing. We’d gently ask for their patience, but Australians have been magnificent in coming forward … The first 4m took longer than we expected … (but) the last 2m have been faster than we expected,” he said.