Popular
Sonya Blaze: How She Got Her First $10,000...
Investment Property for Dummies
How Mental Health Is Important for Happiness
Best Blogging Gadgets for the Self-Hosted Blogger
How to Find a Good Mobile Home
Finance Services for Small Businesses – What Is...
What Are the Best Schools for Secondary Education?
How to Test Internet Speed on Different Devices
University of Madras Distance Education (UMDE) Reviews
Rare Beauty Blush Swatch – Which Ones Do...
Home Life Growing Up In Australia study: Teen girls more likely to self-harm
Life 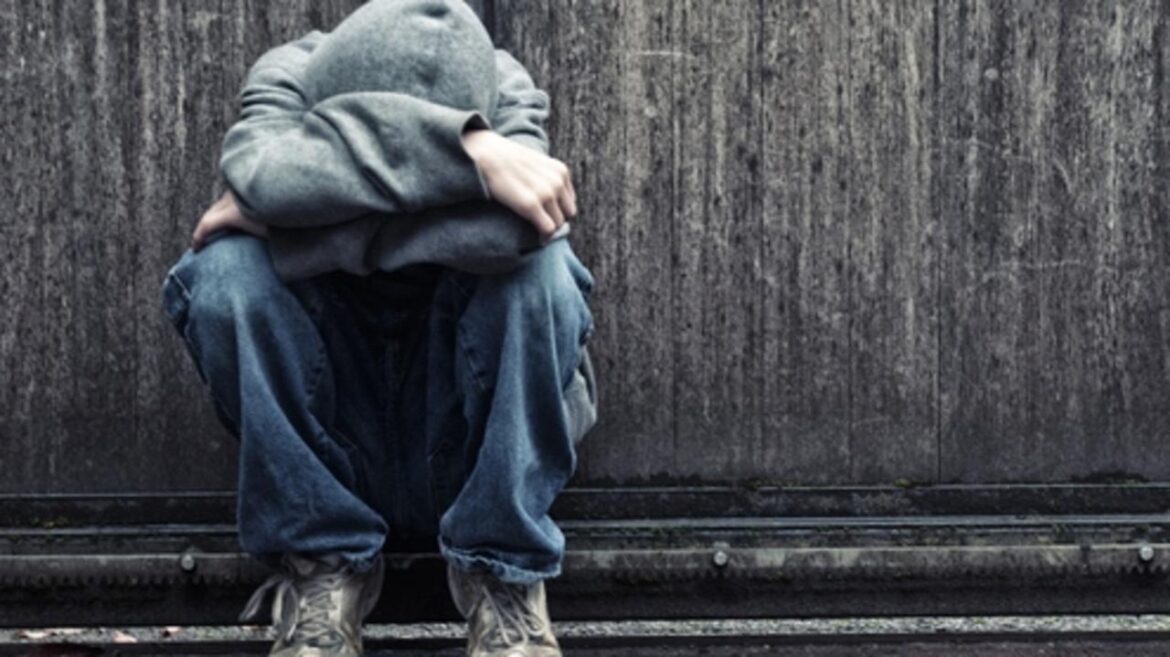 and anxiety are all associated with a higher risk of self-injury. New research revealed by the Australian Institute of Family Studies has found that 30 percent of teenagers had considered self-injury between 14 and 17. At the same time, 18 percent reported acts of self-harm. The findings are “concerning,” according to Dr. Pilar Rioseco, one of the authors behind the Growing Up in Australia study, which follows 10,000 teenagers born between 1999 and 2004.

Girls were also more likely to repeatedly self injure. The report found seven percent of girls self-harmed at ages 14-15 and 16-17, compared to one percent of boys.

Alarmingly, 65 percent of all who repeatedly self-injured reported attempting suicide at age 16-17.

Dr. Rioseco said another alarming takeaway from the report was the number of same-sex attracted young people who had reported self-harm. Those same-sex drawn at age 14-15 were more likely to report having self-injured at some point between ages 14-17 than those who were not (55 percent vs. 15 percent).

“As a same-sex attracted person, you are potentially living with the stress of being a stigmatized minority,” Dr. Rioseco said.

“Despite progress over the last few years, same-sex attracted adolescents may still find they have to contend with harassment, discrimination, and bias from family, peers, and schools.”

Dr. Rioseco said the report showed how important it was that parents and schools were equipped with the right skill set to support adolescents.

“Ultimately, self-injury thoughts and behaviors need to be seen for what they are – a response to mounting stress and a way of relieving emotional pain,” Dr. Rioseco said.

“There’s an urgent need for integrated care involving families, schools, and communities to enhance safety among these distressed young people in both the short and time term.”