Popular
Sonya Blaze: How She Got Her First $10,000...
Investment Property for Dummies
How Mental Health Is Important for Happiness
Best Blogging Gadgets for the Self-Hosted Blogger
How to Find a Good Mobile Home
Finance Services for Small Businesses – What Is...
What Are the Best Schools for Secondary Education?
How to Test Internet Speed on Different Devices
University of Madras Distance Education (UMDE) Reviews
Rare Beauty Blush Swatch – Which Ones Do...
Home — Internet News How Good is Apple’s New iPhone 13? Better, But Not By Much
— Internet News 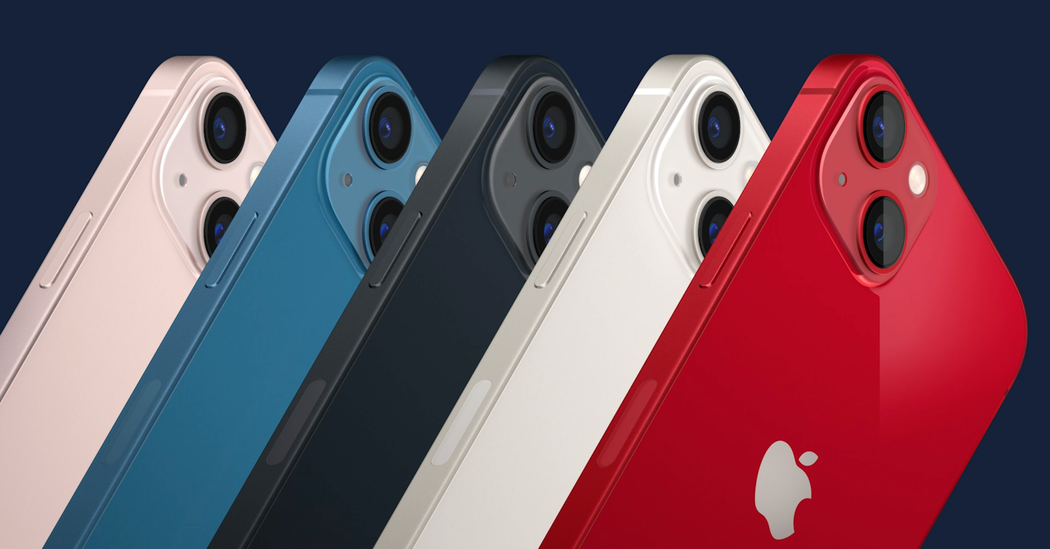 It is a story that now happens just about every September: Apple introduced new iPhones that have slightly bigger screens, faster speeds, and better cameras — but no recent significant advances. In a prerecorded infomercial, Apple executives framed the improvements in the new iPhone 13 as substantial innovations. Still, they result in a device that looks and performs much like the iPhones that Apple touted last year. Apple said the new iPhones have a brighter screen, longer battery life, and more powerful cameras and computer processors. Having already pushed the screen nearly to the edge of the device, Apple slightly increased its size by reducing the small notch at the top of the screen. Apple kept the same flat-edge design of the phone that it has used in other recent models.

Apple hopes that by adding new features and making slight design improvements, customers will keep shelling out more money. It is a strategy that has worked for a long time. In its 14th year, the iPhone remains one of the world’s best-selling products and the centerpiece of Apple’s business. Over the first half of the year, the latest period available, Apple said iPhone sales rose 58 percent to $87.5 billion over the same period a year earlier.

That success is partly because Apple has built an intensely loyal customer base and has designed its products in a way that makes it difficult for customers to switch to the competition, like Samsung and Google. The iPhone also remains among the best smartphones on the market in several areas, including camera technology and screen resolution. Apple spent much of its advertisement showing off the iPhone’s new “cinematic mode,” a camera technology that can automatically follow and focus on a subject, resulting in videos that more closely resemble professional movies. Apple’s emphasis on advanced camera technology in its iPhones reflects its hefty investment in artificial intelligence to compete with Google.

A few years ago, Google’s Pixel smartphones used the search giant’s prowess in artificial intelligence to leapfrog the iPhone’s camera capabilities. But over the last few years, Apple made several aggressive moves to catch up, acquiring several A.I. start-ups and hiring a top A.I. executive from Google, John Giannandrea. Partly as a result, its newer iPhone cameras have received higher ratings than the Pixel. In past years, Apple unveiled two separate versions of the new iPhone: the entry-level iPhone 13 and iPhone 13 mini, and the more expensive and advanced iPhone 13 Pro and iPhone 13 Pro Max. Apple largely kept prices flat from last year’s models.

The dominance of the iPhone has also brought Apple increased scrutiny and criticism from app developers, regulators, and lawmakers. Having an iPhone app has become a necessity for many companies, which has enabled Apple to build an enormous business by charging a commission of up to 30 percent on some app sales. But that practice has been at the center of legal and regulatory challenges in recent years. Last week, a federal judge ordered Apple to let app developers direct customers to other payment methods in their apps, enabling them to avoid Apple’s commission. Regulators in the United States, Europe, and India are also investigating Apple’s App Store practices.