Popular
Sonya Blaze: How She Got Her First $10,000...
Investment Property for Dummies
How Mental Health Is Important for Happiness
Best Blogging Gadgets for the Self-Hosted Blogger
How to Find a Good Mobile Home
Finance Services for Small Businesses – What Is...
What Are the Best Schools for Secondary Education?
How to Test Internet Speed on Different Devices
University of Madras Distance Education (UMDE) Reviews
Rare Beauty Blush Swatch – Which Ones Do...
Home — — Apps How to Watch T20 World Cup 2021 in India, Pakistan, USA, UK, Australia, Canada, Singapore
— — Apps 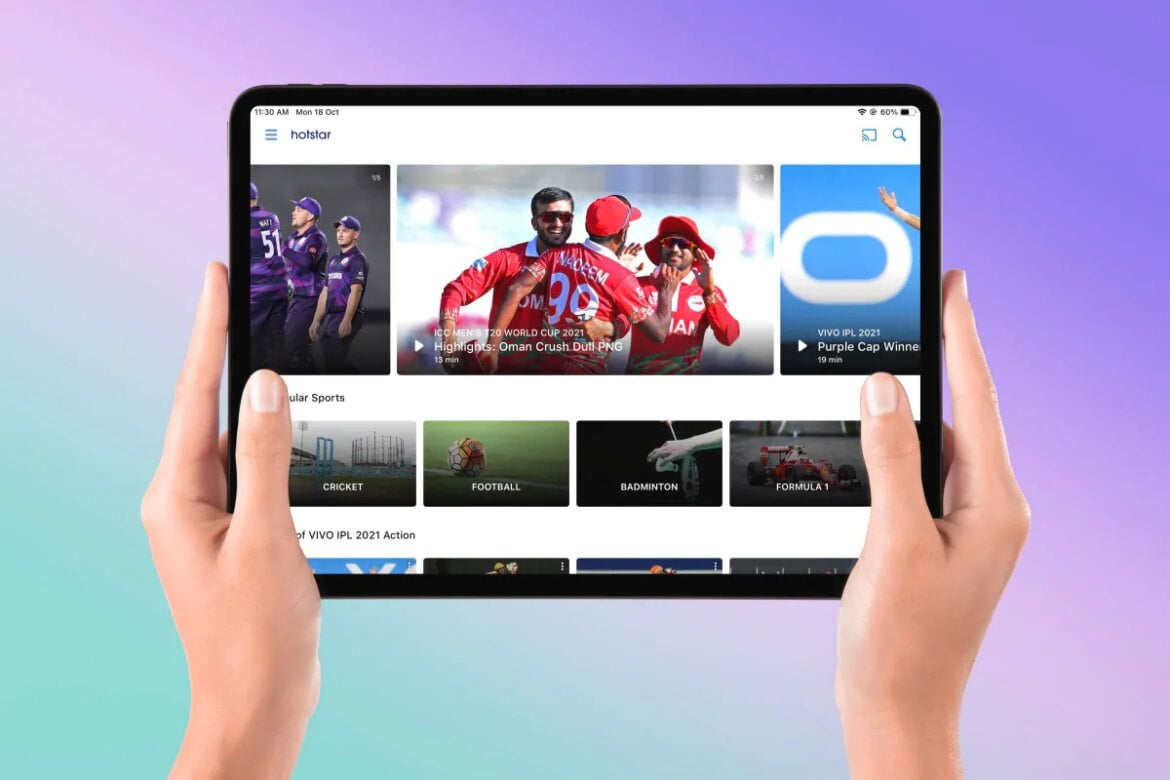 The 2021 ICC Men’s T20 World Cup is streamed live online, and you can follow the action on both live television and OTT platforms in several different ways. Here’s what you need to know about the 2021 ICC Men’s T20 World Cup and how to watch it online. The cricket tournament kicked off Sunday in Oman, with the co-hosts emerging victorious in their opening round encounter. Oman is one of eight teams — alongside Bangladesh, Ireland, Namibia, Netherlands, Papua New Guinea, Scotland, and Sri Lanka — competing for four spots in the Super 12.

That’s the second group stage of the 2021 T20 World Cup this Saturday, October 23. India is naturally among the big eight waiting on four qualifiers and Afghanistan, Australia, England, New Zealand, Pakistan, South Africa, and the defending champions West Indies. (The Super 12 will, meanwhile, play a series of warm-up matches.) The top four from the Super 12 will proceed to the 2021 T20 World Cup knockouts, with the semi-finals and the final in the United Arab Emirates. Despite being a co-host, UAE doesn’t get to take part.

Between the start of the international tournament on Sunday, October 17, and the 2021 T20 World Cup Final in Dubai on Sunday, November 14, a total of 45 Twenty20 matches will be played between the 16 participating nations in just four venues: Abu Dhabi, Dubai, Muscat, and Sharjah.

The first round will feature 12 matches across two groups of four. It began on Sunday, October 17, and will run until Friday, October 22. Games will be played in Abu Dhabi, Muscat, and Sharjah.

Alongside, eight warm-up matches will be played between the Super 12 between Monday, October 18, and Wednesday, October 20. These fixtures aren’t competitive naturally and hence aren’t technically part of the 2021 T20 World Cup.

The Super 12 will give us an additional 30 matches, also divided into two groups — of six apiece. The 2021 T20 World Cup Super 12 begins Saturday, October 23, and concludes Monday, November 8, with India due to play in the final fixture. Matches will be played in Abu Dhabi, Dubai, and Sharjah.