Popular
Sonya Blaze: How She Got Her First $10,000...
Investment Property for Dummies
How Mental Health Is Important for Happiness
Best Blogging Gadgets for the Self-Hosted Blogger
How to Find a Good Mobile Home
Finance Services for Small Businesses – What Is...
What Are the Best Schools for Secondary Education?
How to Test Internet Speed on Different Devices
University of Madras Distance Education (UMDE) Reviews
Rare Beauty Blush Swatch – Which Ones Do...
Home Internet Hydropower decline adds strain to power grids in drought
Internet 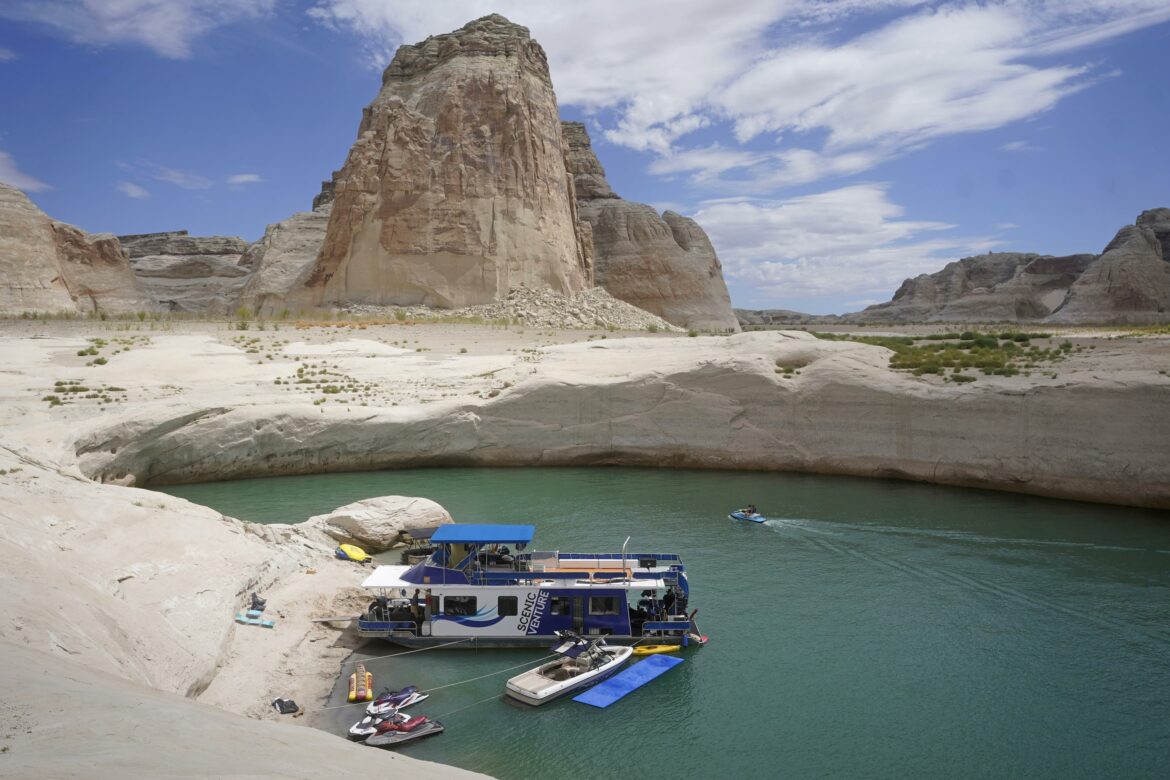 ST. LOUIS — After water levels at a California dam fell to historic lows this summer, the main hydropower plant it feeds was shut down. At the Hoover Dam in Nevada — one of the country’s biggest hydropower generators — production is down by 25%. If the extreme drought persists, federal officials say a dam in Arizona could stop producing electricity in coming years.

“The challenge is finding the right resource, or a mix of resources, that can provide the same energy and power outputs as hydro,” said Lindsay Buckley, a spokesperson for the California Energy Commission.

According to a recent federal forecast, U.S. hydropower generation is expected to decline 14% this year compared with 2020. The projected drops are concentrated in Western states that rely more heavily on hydropower, with California’s production expected to fall by nearly half.

The reductions complicate grid operations since hydropower is a relatively flexible renewable energy source that can be easily turned up or down, experts say, such as in the evenings when the sun goes down, and solar energy generation drops.

“Hydro is a big part of the plan for making the whole system work together,” said Severin Borenstein, a renewable energy expert at the University of California, Berkeley and board member of the California Independent System Operator which manages the state’s electric grid.

Borenstein noted that hydropower is essential as the state builds out its electricity storage options, including installing batteries that can dispatch energy when needed. Ben Kujala of the Northwest Power and Conservation Council, which handles power planning for the Columbia River basin, also noted that grid operators have adapted how they deploy hydropower in recent years to ensure that it complements solar and wind energy.

Power grids linking Western regions also offer some relief. While California can face multi-year stretches of dry weather, the Pacific Northwest usually gets enough precipitation in the winter to recover and produce hydropower to export. But this year, the Northwest was also hit by extreme heat and less rain, according to Crystal Raymond, a climate change researcher at the University of Washington.

While energy planners account for drought years, Raymond said climate change over the long term may further reduce the amounts of melting snow in mountains that fill reservoirs in the spring. In August, California officials shut down the Edward Hyatt hydropower plant for the first time in its 60-year history after water levels at Lake Oroville sank to historic lows. The plant can produce enough power for up to 750,000 homes but typically operates at lower levels.

The Big Number: Overweight, obese people should get tested for diabetes starting at age 35