Popular
Sonya Blaze: How She Got Her First $10,000...
Investment Property for Dummies
How Mental Health Is Important for Happiness
Best Blogging Gadgets for the Self-Hosted Blogger
How to Find a Good Mobile Home
Finance Services for Small Businesses – What Is...
What Are the Best Schools for Secondary Education?
How to Test Internet Speed on Different Devices
University of Madras Distance Education (UMDE) Reviews
Rare Beauty Blush Swatch – Which Ones Do...
Home — Education I Ran The Classroom Spelling Bee For 20 Years. Here’s What Needs To Change.
— Education

I Ran The Classroom Spelling Bee For 20 Years. Here’s What Needs To Change. 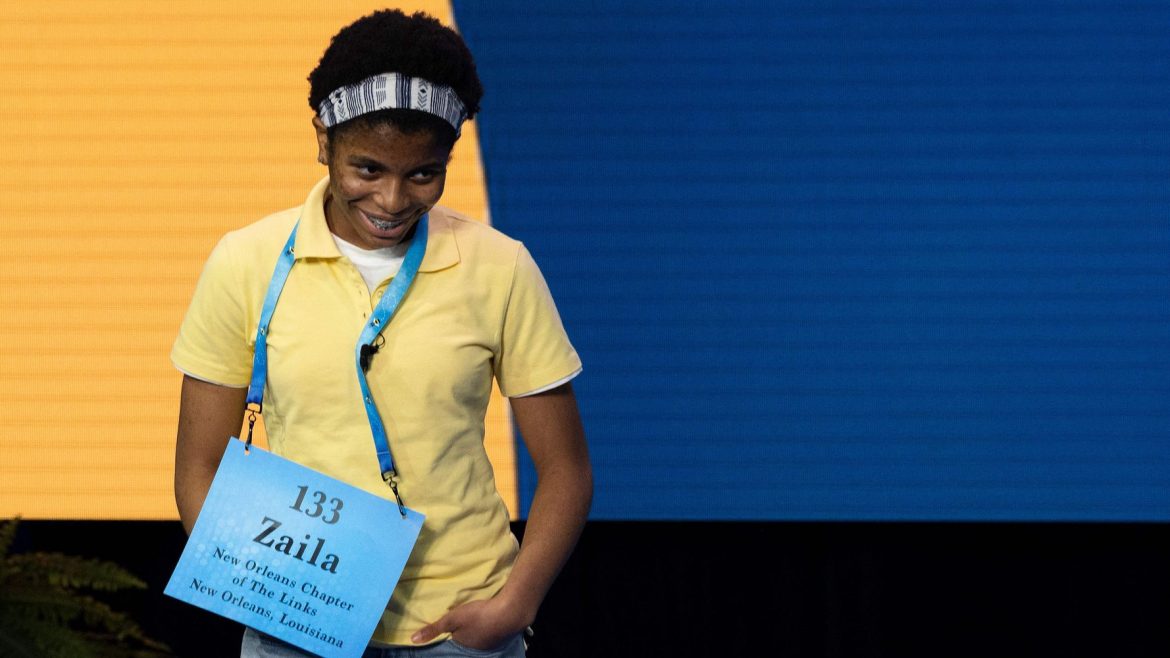 On July 8, Zaila Avant-garde became the first African American middle school student to win the Scripps National Spelling Bee. Like many other Black women who saw themselves reflected in Zaila’s historic win, I posted the news on social media, hearted the posts by others, and felt the pride of my community.  But then it settled in that the first National Bee was in 1925. After only one other Black student, Jamaican-born Jody-Anne Maxwell, in 1998, this historic win highlighted how narrow the road is to this competition and how inequitable the access is for many minorities, especially those without an infrastructure of support.  I taught middle school grammar at a small private K-8 school in Miami. For 20 years, I conducted the classroom spelling bee for my school. It was a requirement.

By the time students reached me in the eighth grade, they had five spelling bees under their belt. Most students in my class got tripped up on words like “colonel” or forgot that “accommodate” had two c’s, two m’s, and two o’s.  But most were not invested in winning the bee. For many of my students, English was taught secondary to Spanish, so spelling was less critical than speaking well in both languages. Neither was spelling as high on the list of priorities as getting into the right high school. Most of these students were Latino and from wealthy second- or third-generation immigrant families. Their parents paid thousands to prepare them for high school entrance exams, and, if there was interest, they could afford the coaching and the study groups required for their children to compete beyond the classroom.

One former student from our school actually did make it to D.C. in 2009 to compete in the national bee. And, although she didn’t win, her chances seemed greater than for girls who looked like Zaila and attended public schools in predominantly Black neighborhoods.  Before this year, the idea of a Black girl winning a spelling bee was seen as a work of fiction. In the 2006 film “Akeelah and the Bee,” the main character, Akeelah, played by actress and singer Keke Palmer, is a girl who attends a grade school in South Los Angeles. After overcoming many obstacles, and with the help of her community, Akeelah makes her way to the Scripps National Spelling Bee.