Popular
Sonya Blaze: How She Got Her First $10,000...
Investment Property for Dummies
How Mental Health Is Important for Happiness
Best Blogging Gadgets for the Self-Hosted Blogger
How to Find a Good Mobile Home
Finance Services for Small Businesses – What Is...
What Are the Best Schools for Secondary Education?
How to Test Internet Speed on Different Devices
University of Madras Distance Education (UMDE) Reviews
Rare Beauty Blush Swatch – Which Ones Do...
Home Internet India’s national carrier says hack leaked passengers’ data
Internet 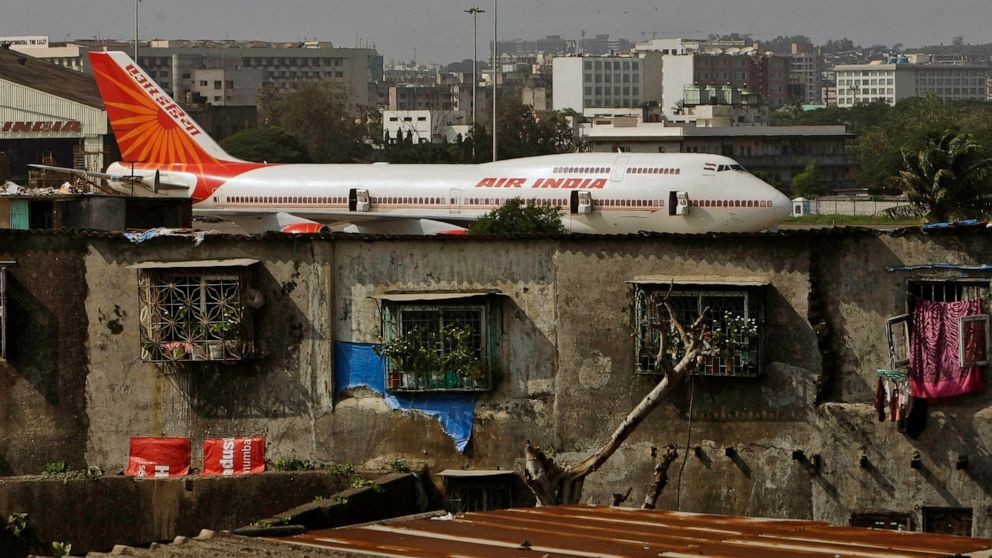 NEW DELHI — Personal data of an unspecified number of travelers have been compromised after a company that serves India’s national carrier was hacked, Air India said. The hackers could access 10 years’ worth of data, including names, passports, and credit card details, from the Atlanta-based SITA Passenger Service System, Air India said in a statement Friday.

It disclosed the scale of the breach nearly three months after it was first informed by the IT provider.

The breach that happened in late February had compromised the data of some major global airlines, too. SITA at that time had said that Singapore Airlines, New Zealand Air, and Lufthansa were among those affected. Air India said almost 4.5 million passengers globally were involved in the “highly sophisticated” attack but did not specify how many of them were its travelers. It said no password data was

breached during the attack and that the company was investigating. The company said it recommended in an email to its customers that they should change their account passwords as a precaution. Air India started as a mail carrier in 1932 before gaining commercial popularity. It has been incurring losses since its 2007 merger with a state-owned domestic carrier, Indian Airlines. The debt-laden page is currently in the process of finding new buyers.