Inside Star Wars: The Bad Batch, The Clone Wars Spin-Off That’s a Bit Like The Mandalorian 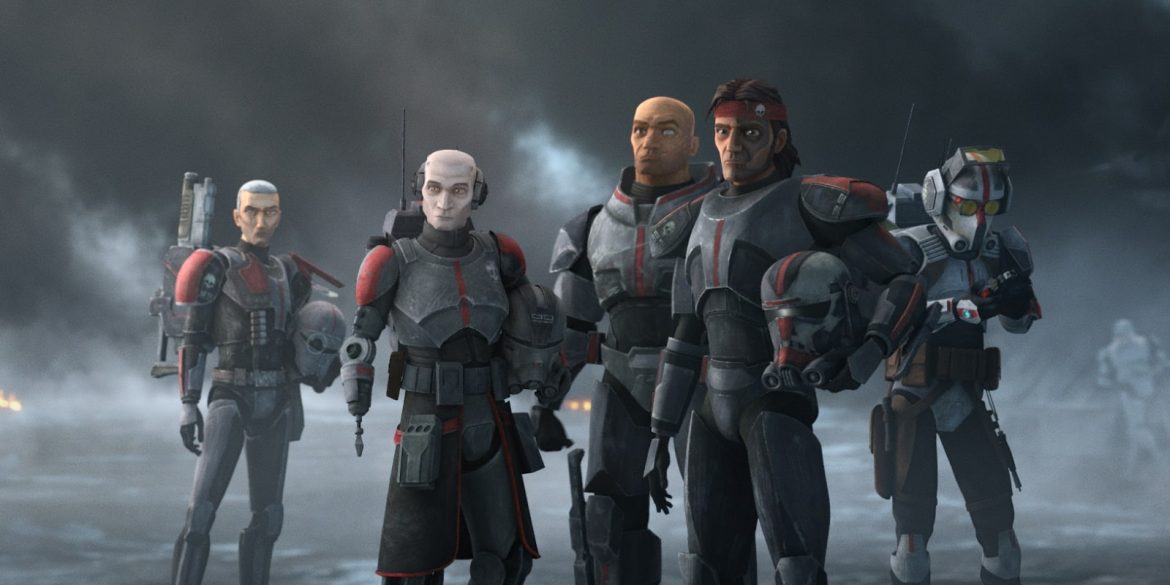 Star Wars: The Bad Batch, Lucasfilm’s next animated series from a galaxy far, far away with premieres on Disney+ and Disney+ Hotstar on Star Wars Day — that’s May the fourth, as in “May the fourth” be with you. The Clone Wars spin-off is set in the aftermath of the eponymous war and follows Clone Force 99, a group of elite clone troopers, each of whom has genetic mutations that grant them unique skills. The Bad Batch comes from Star Wars veteran Dave Filoni, who has previously worked on Star Wars: The Clone Wars, created Star Wars Rebels and Star Wars Resistance, and is now joint in charge of the Star Wars cinematic universe with The Mandalorian creator Jon Favreau.

“We think of The Bad Batch as a spiritual successor to The Clone Wars,” Brad Rau, supervising director on The Bad Batch, told journalists over Zoom. “So there’s a lot in common. When we start our first episode, we’re backing up a little bit, timewise, from what we’ve seen at the very end of the Clone Wars. It’s something that Dave Filoni wanted us to do. And it’s fascinating to see how things come about, like Order 66. Having these characters that we only know a little bit about from the final season of The Clone Wars allows us to carry on that legacy and storytelling of The Clone Wars but through new characters’ eyes.”

In the Star Wars galaxy, Order 66 refers to a Sith plot masterminded by Sith Lord Darth Sidious — better known as Emperor Palpatine — that saw behavioral modification biochips planted in the brains of all clone troopers deployed by the Republic. With the flick of a switch, Order 66 was executed. It termed all Jedi as traitors, and their own clone trooper allies turned on them, slaughtering the Jedi Order in the process. Star Wars: The Bad Batch begins roughly around the same time and finds the titular group now working for the newfound Empire, as are all the other non-mutated clones.

Why some coronavirus vaccine skeptics changed their minds