Popular
Sonya Blaze: How She Got Her First $10,000...
Investment Property for Dummies
How Mental Health Is Important for Happiness
Best Blogging Gadgets for the Self-Hosted Blogger
How to Find a Good Mobile Home
Finance Services for Small Businesses – What Is...
What Are the Best Schools for Secondary Education?
How to Test Internet Speed on Different Devices
University of Madras Distance Education (UMDE) Reviews
Rare Beauty Blush Swatch – Which Ones Do...
Home Life Internet turns on ‘manipulative’ Jensen Karp
Life 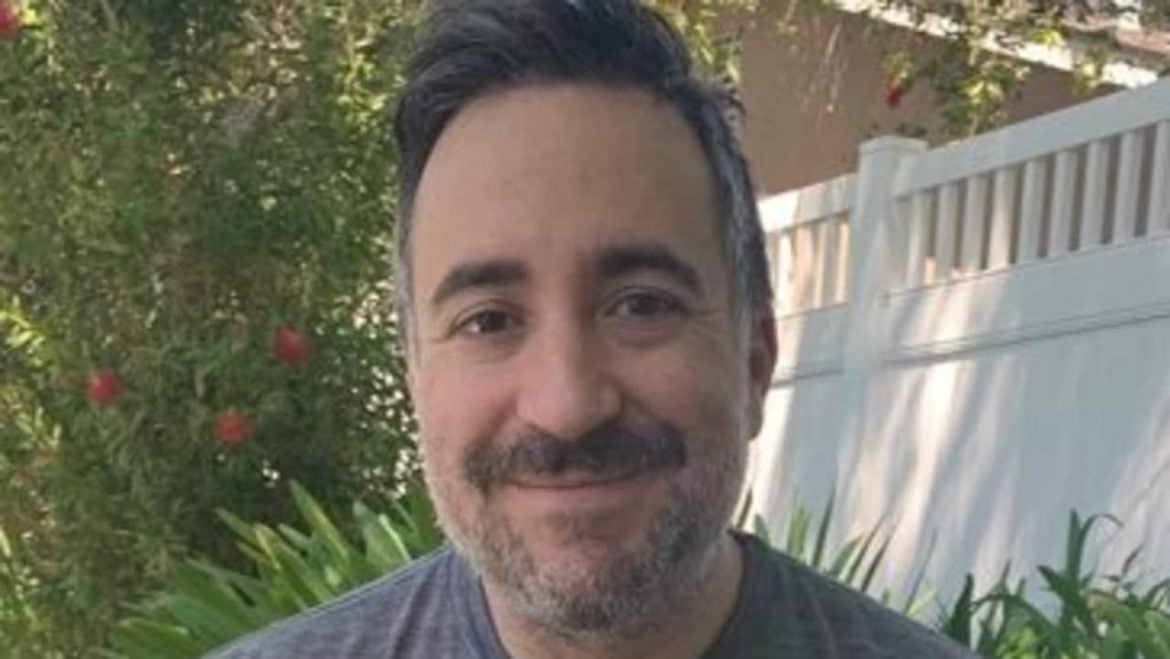 Comedian and author Jensen Karp went massively viral this week for tweeting his unsavory discovery of sugar-coated shrimp tails in his Cinnamon Toast Crunch cereal. Just days after using his disturbing find to slam the brand and its maker, General Mills, on Twitter, social media has abruptly turned against him.

Karp, 41, is now being accused of lying, stealing a podcast concept, and shaming a former sex partner, among other allegations. Karp — who is married to Boy Meets World star Danielle Fishel (aka Topanga) and was formerly a child rapper named Hot Karl — did not respond to The Post’s request for comment.

Melissa Stetten also took to Twitter to issue a PSA regarding Karp’s treatment when they dated. ‘What you may not know about the man behind the viral posts’ what like he’s a manipulative gaslighting narcissistic ex-boyfriend who once told me he was surprised I hadn’t killed myself because my life was so worthless?” wrote Stetten.