Popular
Sonya Blaze: How She Got Her First $10,000...
Investment Property for Dummies
How Mental Health Is Important for Happiness
Best Blogging Gadgets for the Self-Hosted Blogger
How to Find a Good Mobile Home
Finance Services for Small Businesses – What Is...
What Are the Best Schools for Secondary Education?
How to Test Internet Speed on Different Devices
University of Madras Distance Education (UMDE) Reviews
Rare Beauty Blush Swatch – Which Ones Do...
Home — Mobile iPhone 13 Pro and iPhone 13 Pro Max First Impressions
— Mobile 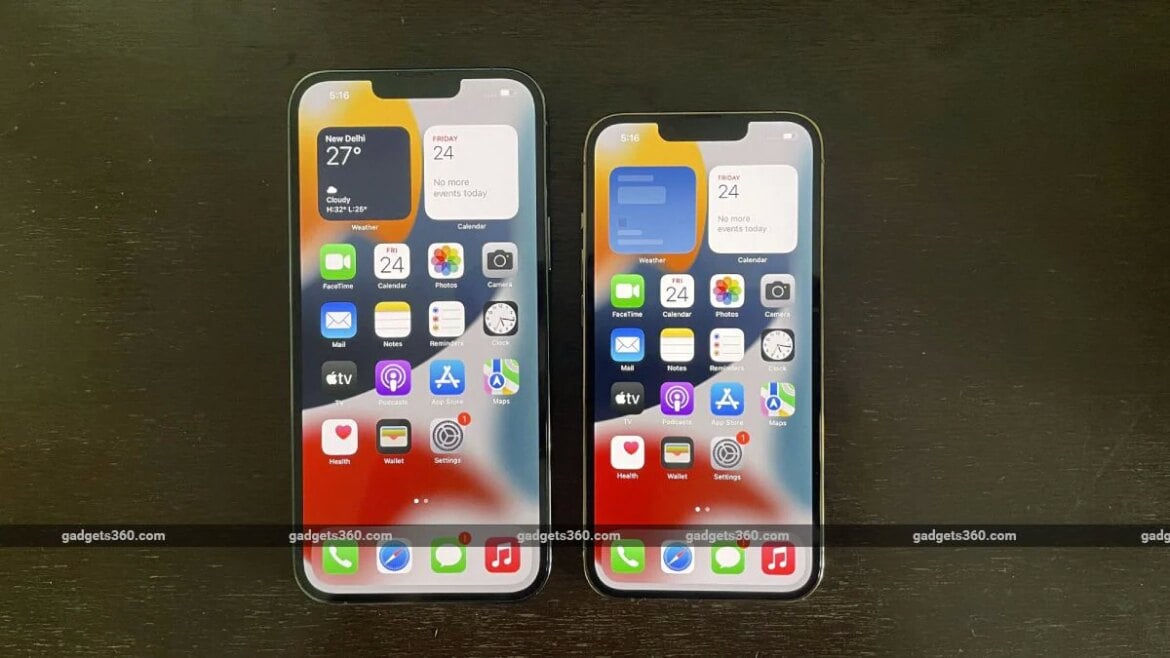 If you always buy the best of the best, no matter the price, you won’t be considering any iPhone model below the new iPhone 13 Pro and iPhone 13 Pro Max. Of course, just like with any new generation, you get better power and general refinements, but the main selling points of the new iPhone 13 Pro models are their camera capabilities, which Apple characterizes as the most significant leap ever. In fact, Apple seems to be targeting amateur and professional video creators who could open up a whole new market for ultra-premium smartphones.

This is the first time that Apple has offered an iPhone with 1TB of space, and, surprisingly, there are four storage options for the same phones at the same time. That’s a huge spread, with the top-end versions of each model offering 8X as much space as the base versions. There is one slightly odd restriction with 128GB units – you can only record ProRes video at 1080p 30fps, while the three higher storage tiers let you record 4K 30fps. This might be due to lower write bandwidth or

just because Apple doesn’t want you to run out of space too quickly – benchmarks might reveal more once these phones are out in the wild. You also have four color choices – Graphite, Silver, Gold, and Sierra Blue, the new signature color for this generation. Apple’s launch event and promotional pictures make Sierra Blue look light and bright, which would have been surprising. In the real world, it seems more like a blue-grey and is actually very subtle and slick. Apple says it developed a new “”nanometre-scale”” ceramic deposition process to create the Sierra Blue finish.

Huawei exec resolves criminal charges in deal with US