Popular
Sonya Blaze: How She Got Her First $10,000...
Investment Property for Dummies
How Mental Health Is Important for Happiness
Best Blogging Gadgets for the Self-Hosted Blogger
How to Find a Good Mobile Home
Finance Services for Small Businesses – What Is...
What Are the Best Schools for Secondary Education?
How to Test Internet Speed on Different Devices
University of Madras Distance Education (UMDE) Reviews
Rare Beauty Blush Swatch – Which Ones Do...
Home — Tech News Jabiru surprises keepers at Piccaninny Plains Wildlife Sanctuary in Cape York
— Tech News 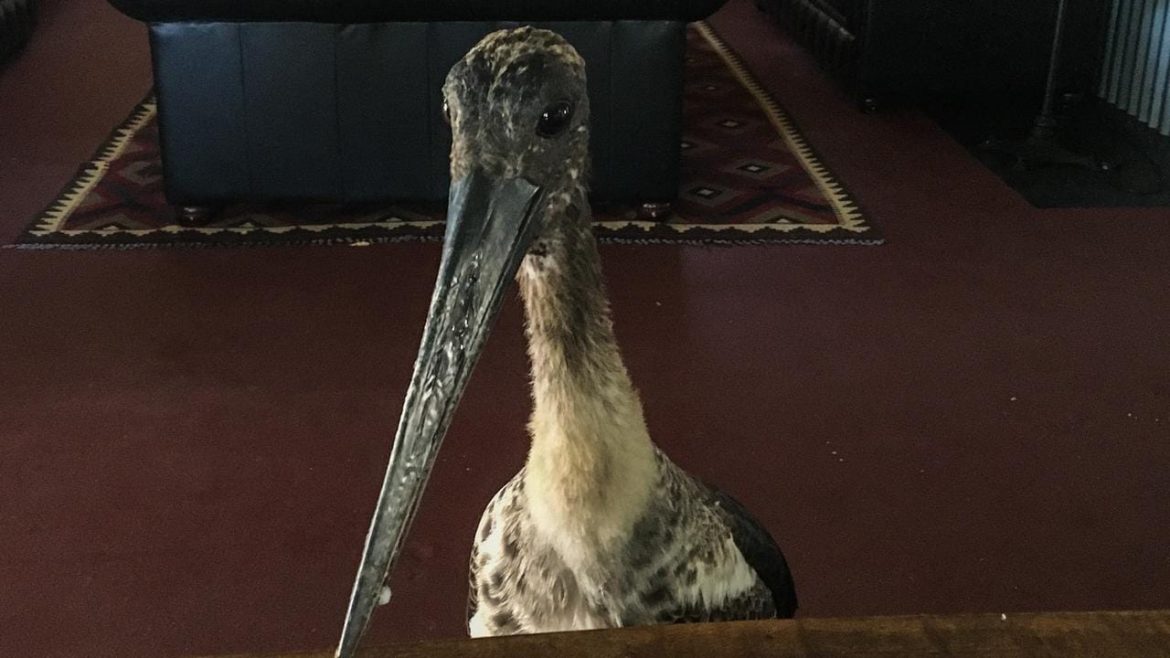 A young jabiru has surprised wildlife rescuers in Far North Queensland by confidently wandering into their homes and taking up residence. Sally Gray and Graham Woods, managers at the Piccaninny Plains Wildlife Sanctuary at Cape York, were amused when they noticed one of the young birds they’d rehabilitated and set free returned to their sanctuary.

Fred now regularly stops by their home in the morning and is known for raiding their fridge. The pair describe the bird as part of the family — but they say interacting with a human is quite an “incredible” turn for a wild bird.

“Fred, the curious jabiru is sharing our space!” said Sally. “He has taken to turning up every morning from his mystery overnight roost to join us for coffee, and he likes to hang out with Graham in the workshop.”

The juvenile Black-necked Stork, also known as a jabiru, was cared for by the Australian Wildlife Conservancy (AWC) after five weeks of rehabilitation with Weipa Wildlife Care after being found injured on the side of a road.

After being nursed back to health, he was taken to the Piccaninny Plains Wildlife Sanctuary and released. The vast sanctuary is described as a “haven for resident and migratory waterbirds” and an extensive wetlands network. But Fred had other ideas. Everyone waved goodbye as Fred took off to new heights, but less than 24 hours later, he was spotted roaming around a dam five kilometers from the sanctuary homestead,” the AWC explained.

“The following day, he was at the end of the driveway, and before the end of the week, he was confidently wandering into Graham and Sally’s kitchen as they ate dinner.”

Fred is now considered a permanent resident of the Piccaninny Sanctuary and Sally and Graham’s home.

Fred has been banded and registered with the Australian Bird and Bat Banding Scheme — one of only 14 Black-necked storks to be added to the register.

The band will allow birdwatchers to identify Fred and record his movements and provide insights as he grows.

How to Deal With the Rental Car Crunch