Popular
Sonya Blaze: How She Got Her First $10,000...
Investment Property for Dummies
How Mental Health Is Important for Happiness
Best Blogging Gadgets for the Self-Hosted Blogger
How to Find a Good Mobile Home
Finance Services for Small Businesses – What Is...
What Are the Best Schools for Secondary Education?
How to Test Internet Speed on Different Devices
University of Madras Distance Education (UMDE) Reviews
Rare Beauty Blush Swatch – Which Ones Do...
Home Internet Japan aims to bring back soil samples from Mars moon by 2029
Internet 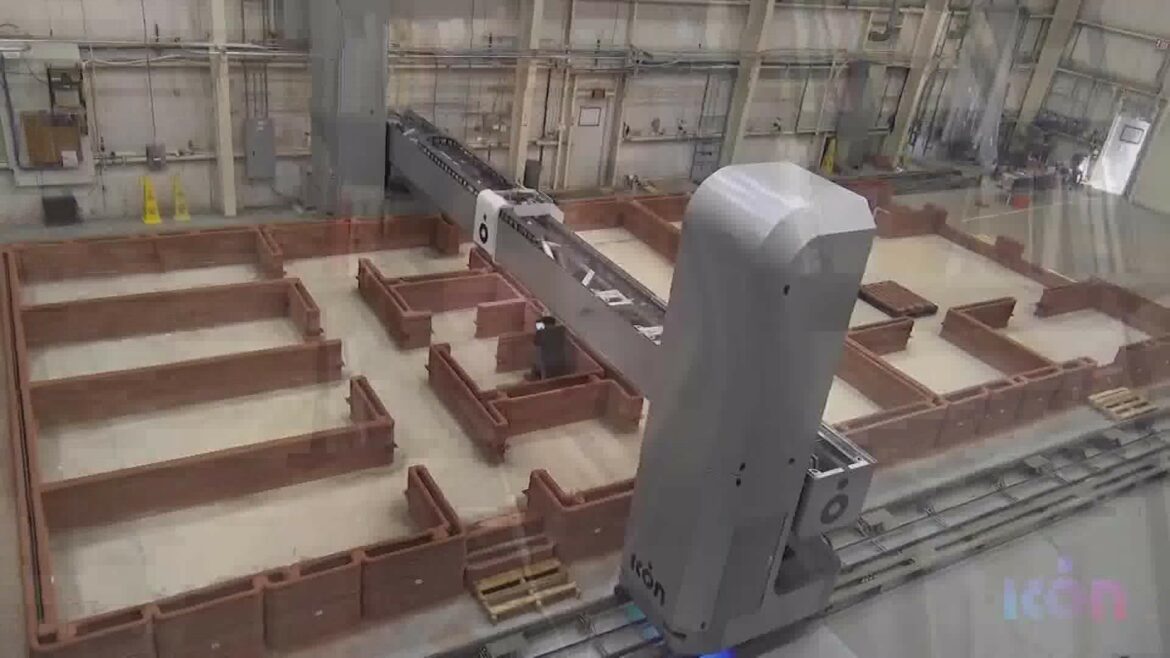 TOKYO — Japanese space agency scientists said Thursday they plan to bring soil samples back from the Mars region ahead of the United States and China, which started Mars missions last year, in hopes of finding clues to the planet’s origin and traces of possible life. The Japan Aerospace Exploration Agency, or JAXA, plans to launch an explorer in 2024 to land on Phobos, a Martian moon, to collect 10 grams (0.35 ounce) of soil and bring it back to Earth in 2029. 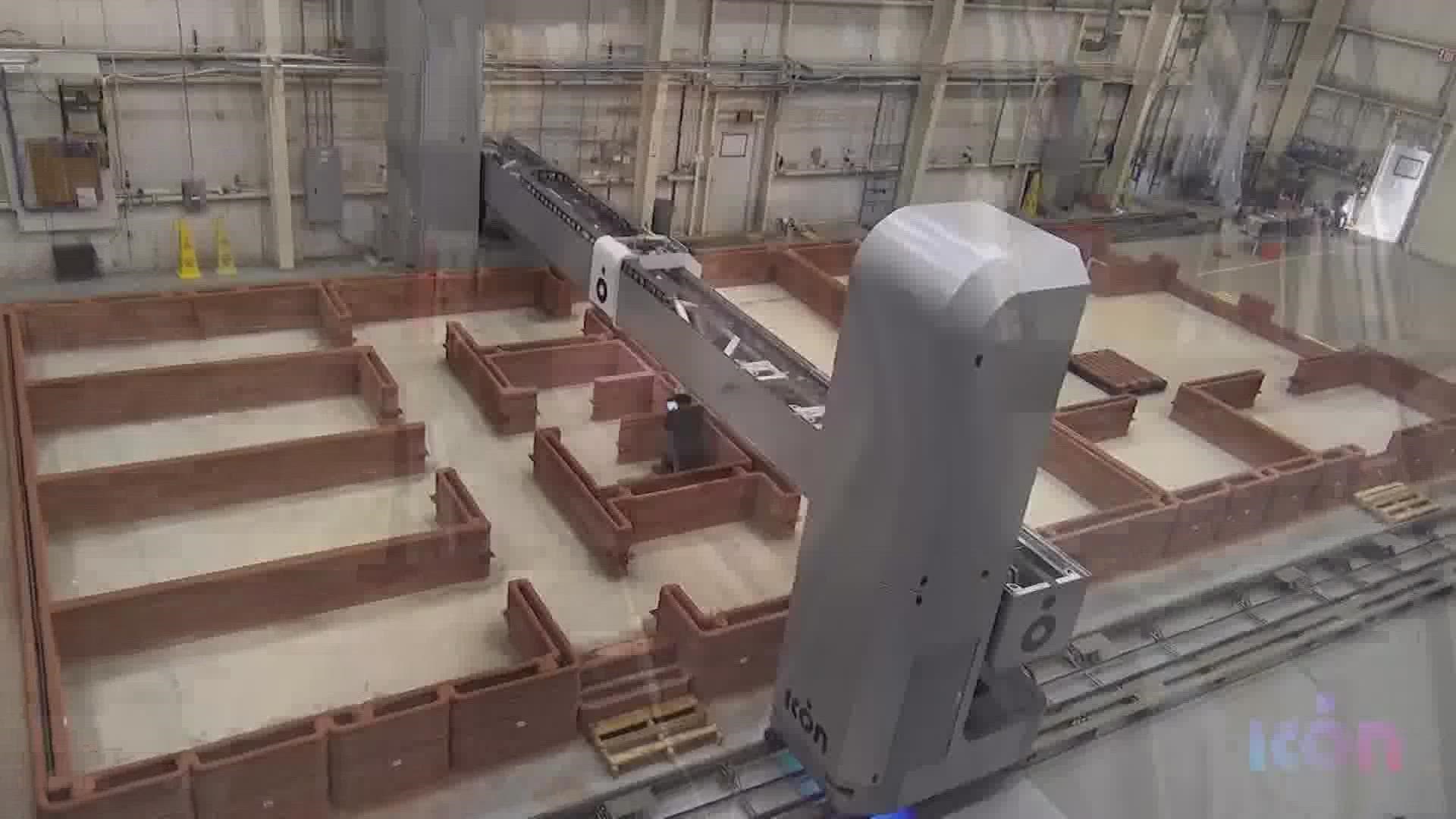 The rapid return trip is expected to put Japan ahead of the United States and China in bringing back samples from the Martian region despite starting later, project manager Yasuhiro Kawakatsu said in an online news conference.

NASA’s Perseverance rover has landed in a Mars crater to collect 31 samples that are to be returned to Earth with help from the European Space Agency as early as 2031. China in May became the second country to land and operate a spacecraft on Mars and plans to bring back samples around 2030.

JAXA scientists believe about 0.1% of the surface soil on Phobos came from Mars, and 10 grams could contain about 30 granules, depending on the consistency of the earth, Kawakatsu said.

Tomohiro Usui, professor at the Institute of Space and Astronautical Science, said soil on Phobos is likely to be a mixture of material from the moon itself and material from Mars spread by sandstorms. He said that collecting samples from multiple locations on Phobos could provide a greater chance of obtaining possible traces of life from Mars than getting soil from a single site on Mars.

Any life forms that might have come from Mars will have died because of harsh solar and cosmic radiation on Phobos, JAXA scientists said. The NASA and the European Space Agency missions focus on potential life forms and evolution of the area of the Jezero crater, believed to be an ancient lake.

By studying Phobos soil samples, including material from Mars, scientists hope to learn about the evolution of the Martian biosphere, Usui said.

He said Japanese research on Phobos and NASA’s samples from specific locations in the Martian crater can complement each other and could lead to answers to questions such as how Martian life, if present, emerged and evolved in time and place.

Last December, a JAXA probe, Hayabusa2, brought back more than 5 grams (0.19 ounce) of soil from the asteroid Ryugu, more than 300 million kilometers (190 million miles) from Earth, in the world’s first triumphant return of an asteroid sample.