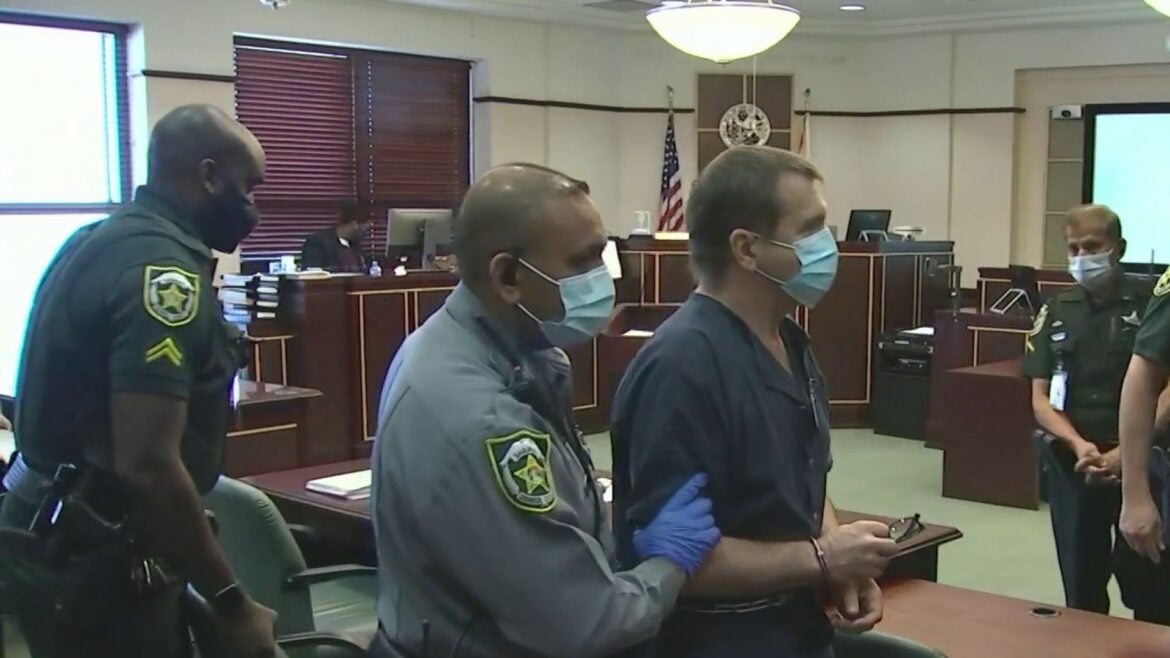 COLLEGE PARK, Md. — A federal judge rejected a plea agreement on Wednesday that called for 15 to 21 years in prison for a man authority described as the world’s largest purveyor of child pornography.

Eric Eoin Marques can withdraw his guilty plea from last year if the judge departs from the sentencing range prosecutors and defense attorneys recommended. 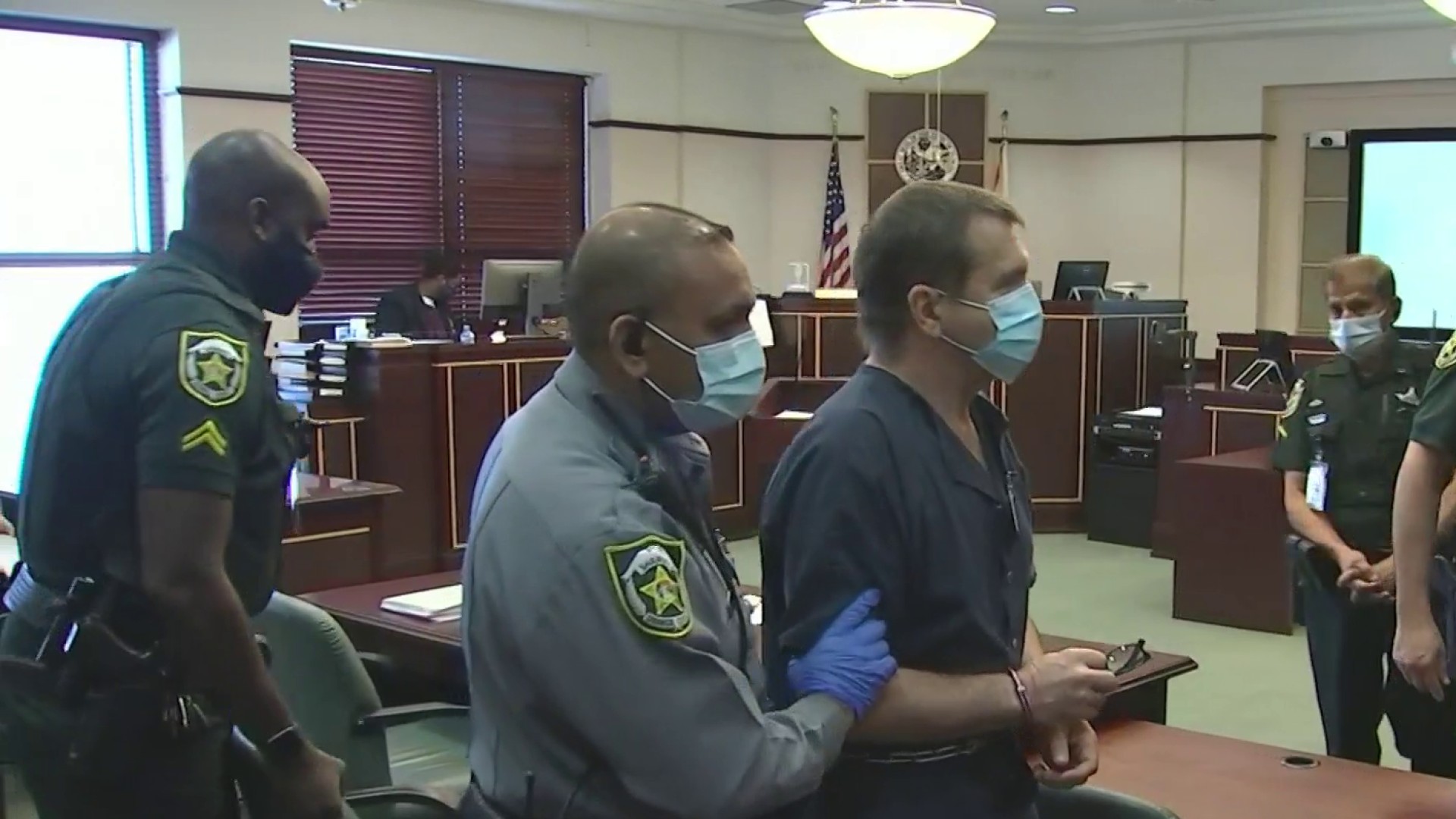 “It’s too flawed, and I also don’t agree with the outcome,” Chuang said.

The judge said he’s inclined to give Marques a longer sentence for operating a web hosting service that enabled users to anonymously access millions of illicit images and videos, many depicting the rape and torture of infants and toddlers.

The judge criticized a provision of the plea deal that wouldn’t give Marques credit for six years he spent in custody in Ireland while fighting extradition after his 2013 arrest in Dublin. Chuang said he can’t tell the federal Bureau of Prisons to refrain from counting those years when Marques likely is entitled to get credit for that time.