Popular
Sonya Blaze: How She Got Her First $10,000...
Investment Property for Dummies
How Mental Health Is Important for Happiness
Best Blogging Gadgets for the Self-Hosted Blogger
How to Find a Good Mobile Home
Finance Services for Small Businesses – What Is...
What Are the Best Schools for Secondary Education?
How to Test Internet Speed on Different Devices
University of Madras Distance Education (UMDE) Reviews
Rare Beauty Blush Swatch – Which Ones Do...
Home — Beauty Kim Kardashian Appears on ‘The Ellen Show’ Wearing Balenciaga Black Off-the-Shoulder Gathered Top and Pantashoes
— Beauty 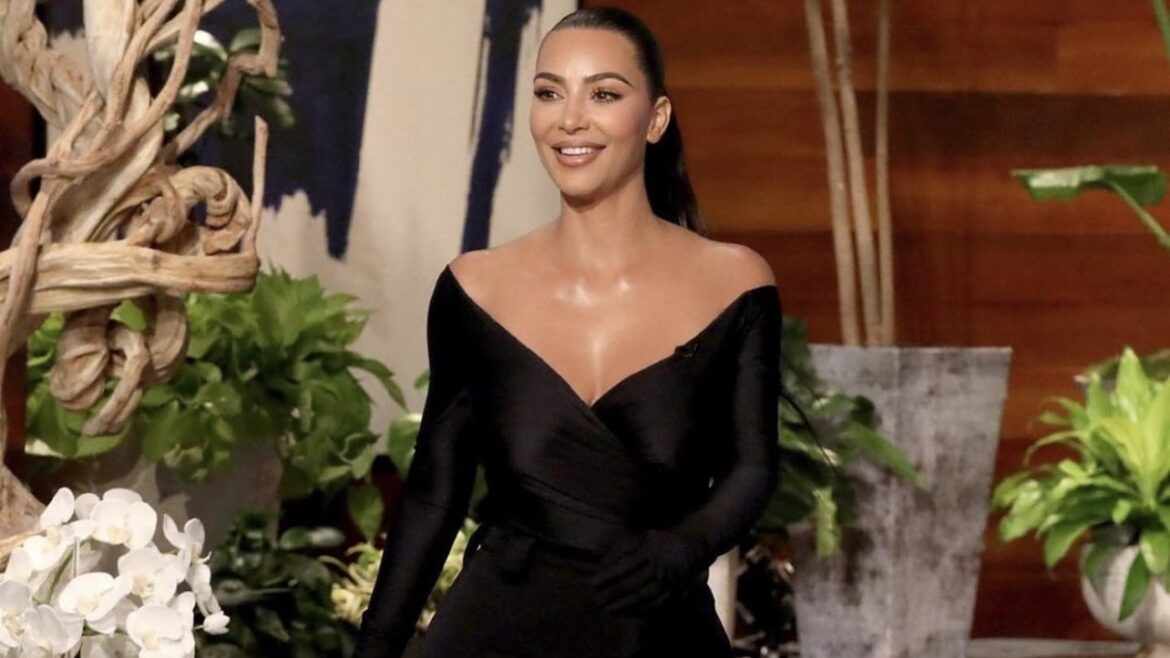 After turning heads with her unconventional all-black Met Gala outfit, Kim Kardashian recently appeared as a guest on The Ellen Show, where the SKIMS CEO gave us another black Balenciaga look.

Kim Kardashian guest-starred on Ellen DeGeneres’s show wearing a $1,150 Balenciaga gathered stretch-jersey top and black pantyhose (sold out). Paired with the look, she also wore black gloves, which looked as if they were attached to her top. The socialite surprisingly opted for no jewelry, finishing her look with just a slicked-back ponytail.

Leading up to her head-to-toe covered Met Gala look, Kim was seen in other black ensembles similar to the custom Balenciaga look at fashion’s biggest night out. However, for her latest appearance, she did ditch the dramatic trains she’s been wearing lately, keeping her look relatively simple and classic.