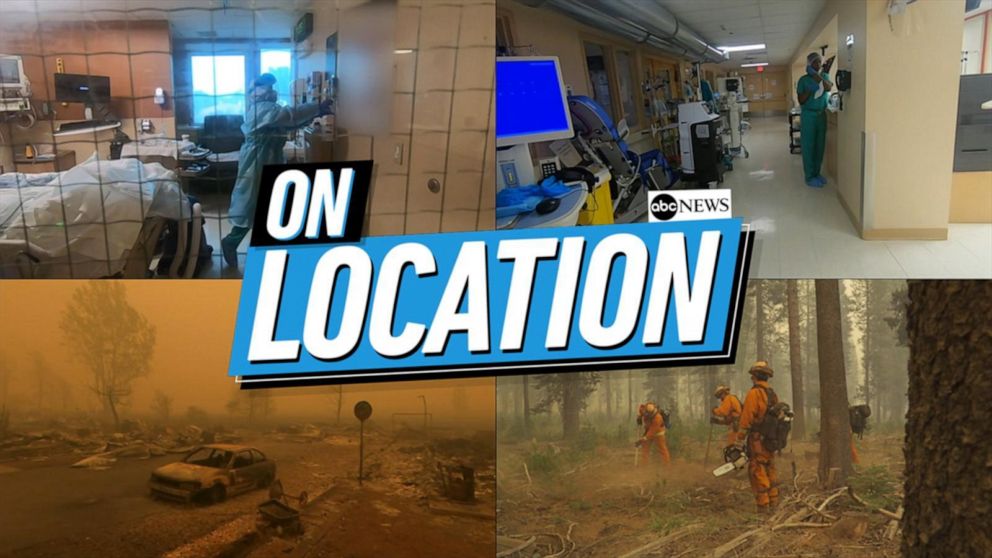 A U.N.-appointed panel of experts said Monday that the Earth is getting so hot that temperatures in about a decade will probably blow past the most ambitious threshold set in the Paris accord. That increases the risk of extreme weather and long-term climate-related disasters. The Paris agreement called for limiting temperature increases to well below 2 degrees Celsius (3.6 degrees Fahrenheit) — and ideally to no more than 1.5 degrees Celsius (2.7 degrees Fahrenheit) over pre-industrial levels.

Politicians, scientists, and activists were swift to react:”  “(The report is) a code red for humanity. The alarm bells are deafening, and the evidence is irrefutable: Greenhouse gas emissions from fossil fuel burning and deforestation are choking our planet and putting billions of people at immediate risk.

— United Nations Secretary-General Antonio Guterres”  “The new IPCC report contains no real surprises. It confirms what we already know from thousands of previous studies and reports — that we are in an emergency. … It is up to us to be brave and make decisions based on the scientific evidence provided in these reports. We can still avoid the worst consequences, but not if we continue like today, and not without treating the crisisase a crisis””

— Greta Thunberg, teenage environmental activist”  “The impacts of the climate crisis, from extreme heat to wildfires to intense rainfall and flooding, will only continue to intensify unless we choose another course for ourselves and generations to come. What the world requires now is real action. All major economies must commit to aggressive climate action during this critical decade””

— John Kerry, U.S. special presidential envoy for climate”  “To those who seek to argue that it’s too hard, or too late, and so not worth trying — the report is a reminder that every fraction of a degree of warming really does matter””

— Former Irish President Mary Robinson, who chairs the independent group known as The Elders, a group of former world leaders who campaign for peace and human rights”  “We know what must be done to limit global warming — consign coal to history and shift to clean energy sources, protect nature and provide climate finance for countries on the frontline.