Popular
Sonya Blaze: How She Got Her First $10,000...
Investment Property for Dummies
How Mental Health Is Important for Happiness
Best Blogging Gadgets for the Self-Hosted Blogger
How to Find a Good Mobile Home
Finance Services for Small Businesses – What Is...
What Are the Best Schools for Secondary Education?
How to Test Internet Speed on Different Devices
University of Madras Distance Education (UMDE) Reviews
Rare Beauty Blush Swatch – Which Ones Do...
Home Tech Lifestyles of the Rich and Gullible: Theranos and Ozy Edition
Tech

Lifestyles of the Rich and Gullible: Theranos and Ozy Edition 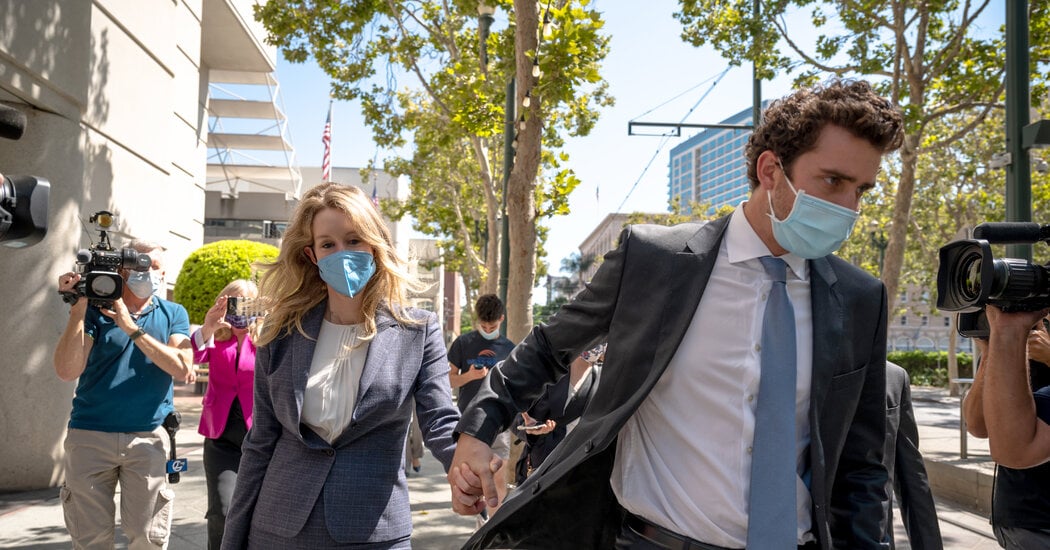 Not long ago, we lived vicariously through the 1 percent by watching “Lifestyles of the Rich and Famous” or “Cribs.” Now, we obsess over the details of how they were duped. In San Jose, Calif., where Ms. Holmes’s trial has been happening for the past month, multiple book clubs that read “Bad Blood,” which chronicles the downfall of Theranos, have made pilgrimages to catch a glimpse of her in the courtroom. One eager attendee told me she was “a fan of white-collar crime.”

The bubbling zeal for grift mirrors the rise of the “murderous,” or fans of true murder stories. We feel relief that we’re not the victim. Few among us are likely to lose millions — or hundreds of millions — on a shady start-up bet.

“Psychological distance enables us to laugh at things that, if they happened to us, we would be ashamed, embarrassed or hurt by,” said Peter Atwater, an adjunct professor at the College of William & Mary who researches confidence in decision making. “Finally, some of the rich have been as deceived as we, the poor.”

For so-called fans of white-collar crime, the start-up scam cannon offers a growing bounty to feast on. The recent revelation is that an Ozy executive impersonated a representative from YouTube on a call with Goldman Sachs to try to secure an investment. There are the doctored invoices that Manish Lachwani used to inflate revenues of HeadSpin, the software company he founded, to obtain $60 million in funding, according to a recent criminal indictment. (HeadSpin said it returned funds and has cooperated with investigators.)

The fraudulent insurance reimbursement requests at uBiome, the poop testing start-up whose founders, officials said, misled investors about their business to raise $65 million, leading prosecutors to charge them with more than 40 counts of fraud in February. According to recent court testimony, there are the private investigators and legal bullying tactics that Theranos used to intimidate whistle-blowers.