Popular
Sonya Blaze: How She Got Her First $10,000...
Investment Property for Dummies
How Mental Health Is Important for Happiness
Best Blogging Gadgets for the Self-Hosted Blogger
How to Find a Good Mobile Home
Finance Services for Small Businesses – What Is...
What Are the Best Schools for Secondary Education?
How to Test Internet Speed on Different Devices
University of Madras Distance Education (UMDE) Reviews
Rare Beauty Blush Swatch – Which Ones Do...
Home Life McCain brings back popular potato smiles in mini version
Life 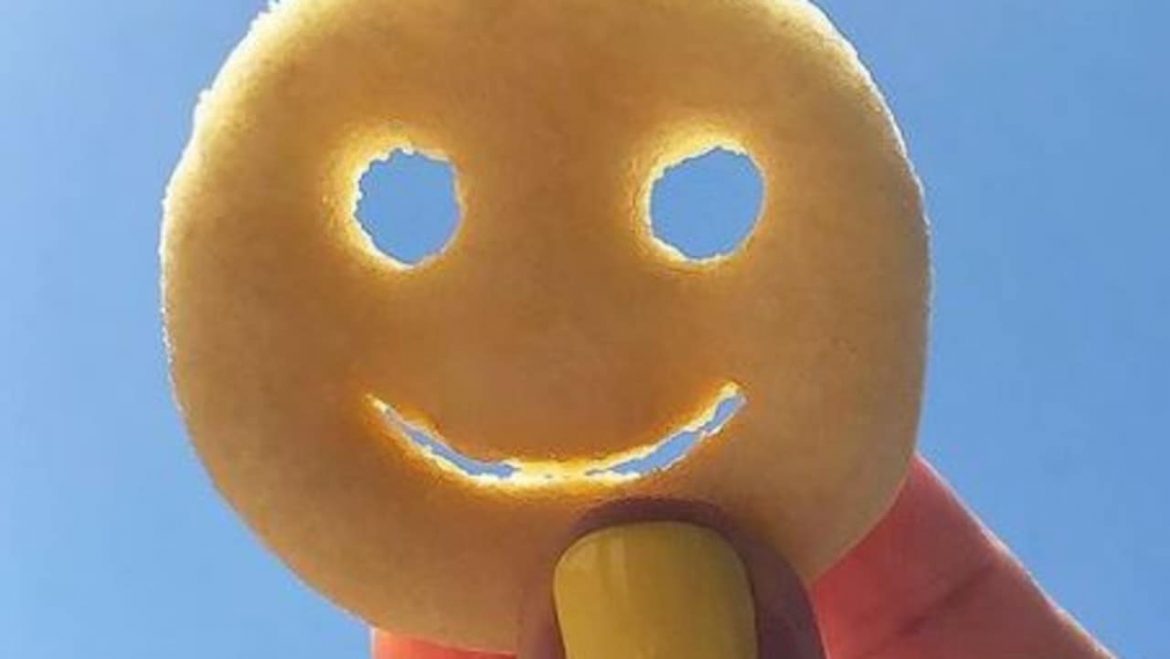 They were a beloved staple of Aussie school canteens and a favorite freezer midnight snack for many of us (me). So it’s understandable that there has been continued outcry for the past 12 years after McCain decided to ax one of Australia’s national dishes, Potato Smiles, in 2009. The band did offer a mea culpa of sorts to fans last year with the release of an updated twist on the snack EmotiBites, but for those craving the OG version, there’s some good news.

McCain has brought back its original Smiles in miniature form as part of its new Quick Cook range of frozen food.

The Mini Smiles, which cost $4.30 a pack, look just like the original, and the best bit is they cook to crispy perfection in just eight minutes. The Smiles release was met with excitement on Facebook from fans of the crispy potato delicacy, with one shopper saying they planned to “stock up”. “Oh great, now they’re half the size, so I’ll be eating twice as many,” one person joked. “These were my childhood,” another commented.

“Will forever remind me of primary school,” one person wrote.

Nicole Doolittle, who has the best job title imaginable as McCain foods Australia’s potato manager, said it had been exciting to bring back the much-loved snack. McCain previously revealed that more than 50 percent of the brand’s Facebook page requests were to get back Potato Smiles.

“It’s great to be able to bring Smiles back on shelves with a twist that is beneficial to our customers,” she said in a statement. “The Quick Cook range was created to be fast with no compromise. We see these products as an essential side-of-plate lunch and dinner option for all individuals and families.”

Last year McCain released an updated twist on Smiles, launching EmotiBites with the same delicious potato pieces but in emoji form. McCain Foods Marketing Manager ANZ Karen Ramsay said at the time they had decided to give the beloved snack an update so they were more modern. “In the ’90s, Smiles were a classic for the pre-digital era, now they bring the same joy, but updated to reflect today’s social world,” she said.