Popular
Sonya Blaze: How She Got Her First $10,000...
Investment Property for Dummies
How Mental Health Is Important for Happiness
Best Blogging Gadgets for the Self-Hosted Blogger
How to Find a Good Mobile Home
Finance Services for Small Businesses – What Is...
What Are the Best Schools for Secondary Education?
How to Test Internet Speed on Different Devices
University of Madras Distance Education (UMDE) Reviews
Rare Beauty Blush Swatch – Which Ones Do...
Home — Mobile Micromax in Note 1 Pro India Launch Tipped for End of September
— Mobile 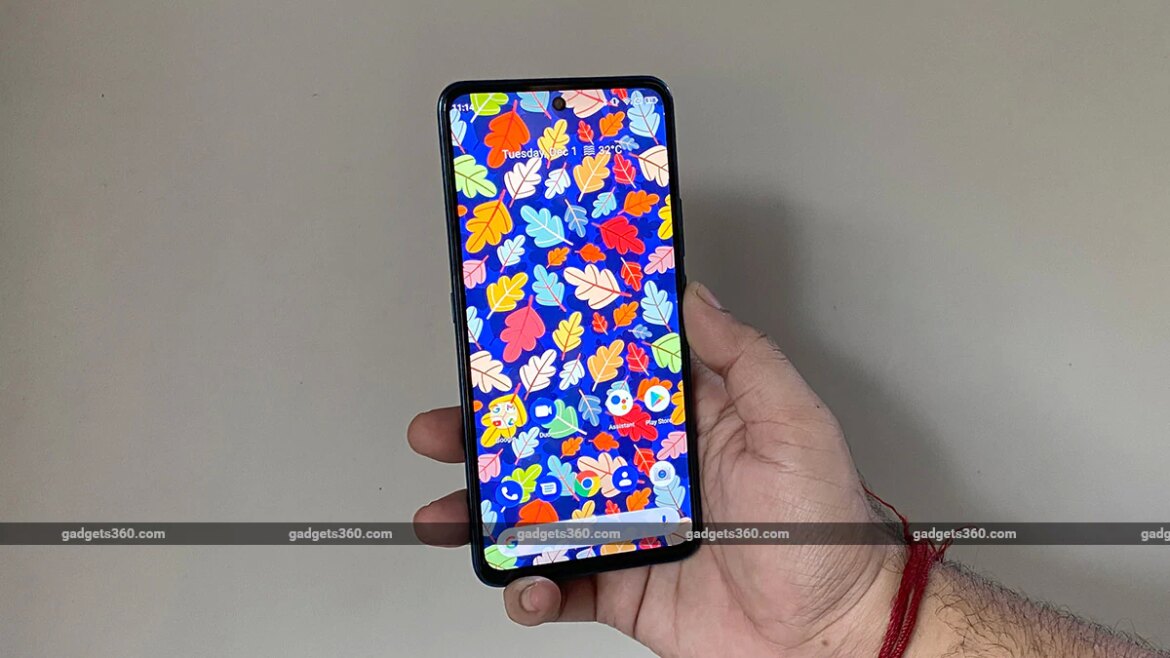 Tipster Mukul Sharma tweeted that a new Micromax smartphone is likely to launch in September. This new smartphone, in all likelihood, may be called the Micromax In Note 1 Pro. The tipster suggests that the phone may launch as soon as the end of this month. Micromax has made no announcements regarding the launch of a new phone in the ‘In’ series.

Micromax In Note 1 Pro was recently spotted on Geekbench, further attesting to the claims of an imminent launch. The phone is listed on the benchmarking site with the model number E7748, and it leaks critical specifications of the phone. The handset is tipped to be powered by the MediaTek MT6785 SoC, the MediaTek Helio G90 chipset. In addition, Micromax In Note 1 Pro is listed to pack 4GB RAM and run on the dated Android 10 operating system. On Geekbench, Micromax In Note 1 Pro achieved a single-core score of 519 and a multi-core score of 1,673. Micromax will likely launch the phone with Android 11 software in the market.